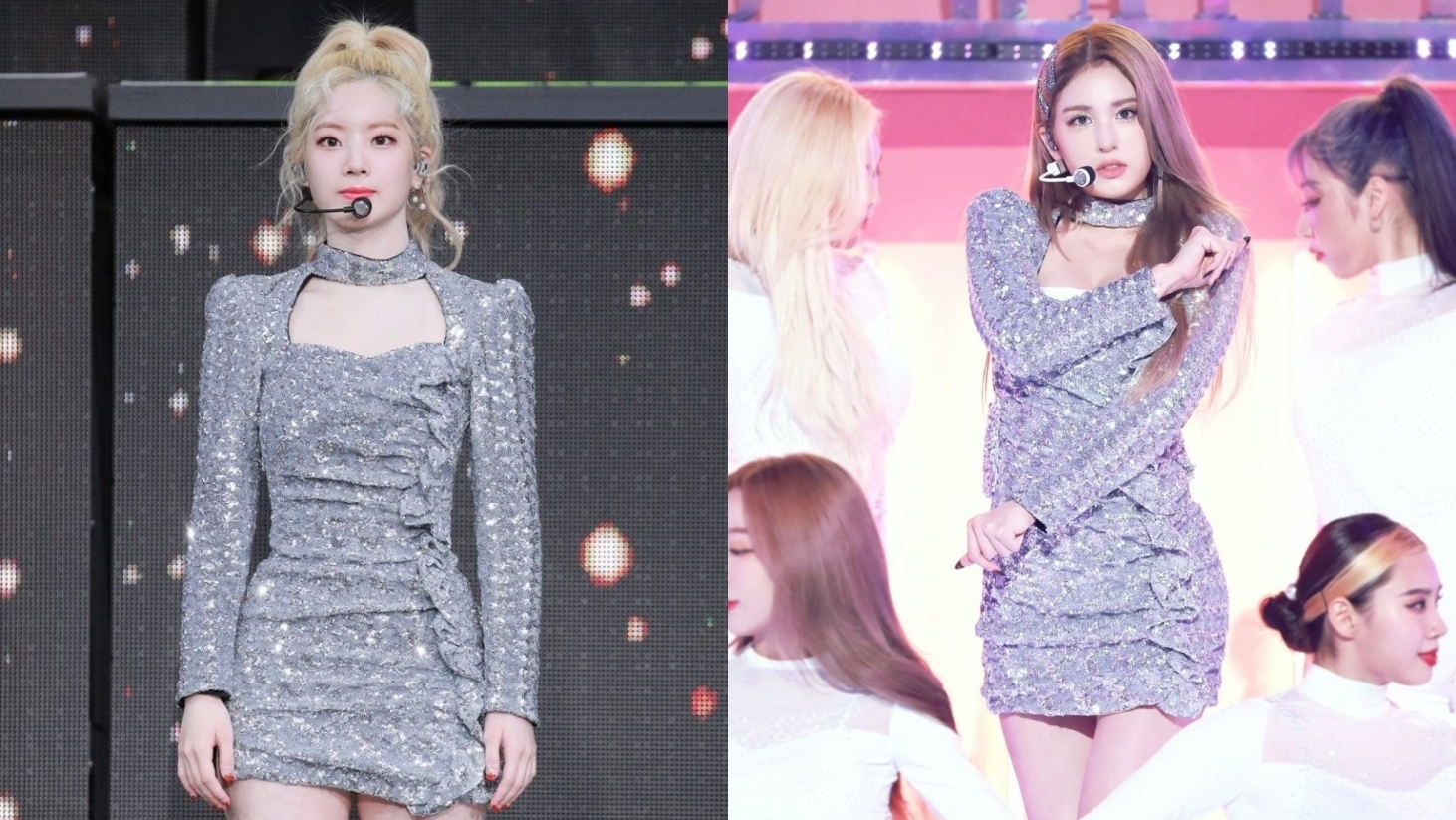 Netizens in Korea recently talked about the visuals of Jeon Somi and TWICE's Dahyun who both wore similar clothes. The outfit discussed was the outfit worn by Somi on her comeback performance with 'What You Waiting For' on 'Music Core' which was broadcast on July 25th, 2020.

While similar clothes have also been worn by TWICE's Dahyun before, at the '34th Golden Disc Awards' which was held on January 5th, 2020.

Because displays a different beauty, a netizen juxtaposes photos of their appearance. But it seems that netizens have their individual tastes by commenting,

"Dahyun is really have a white-skin"

"Somi looks stylish and looks like a pop star and Dahyun is amazing because of her white skin" and others.

What do you think? (www.onkpop.com) 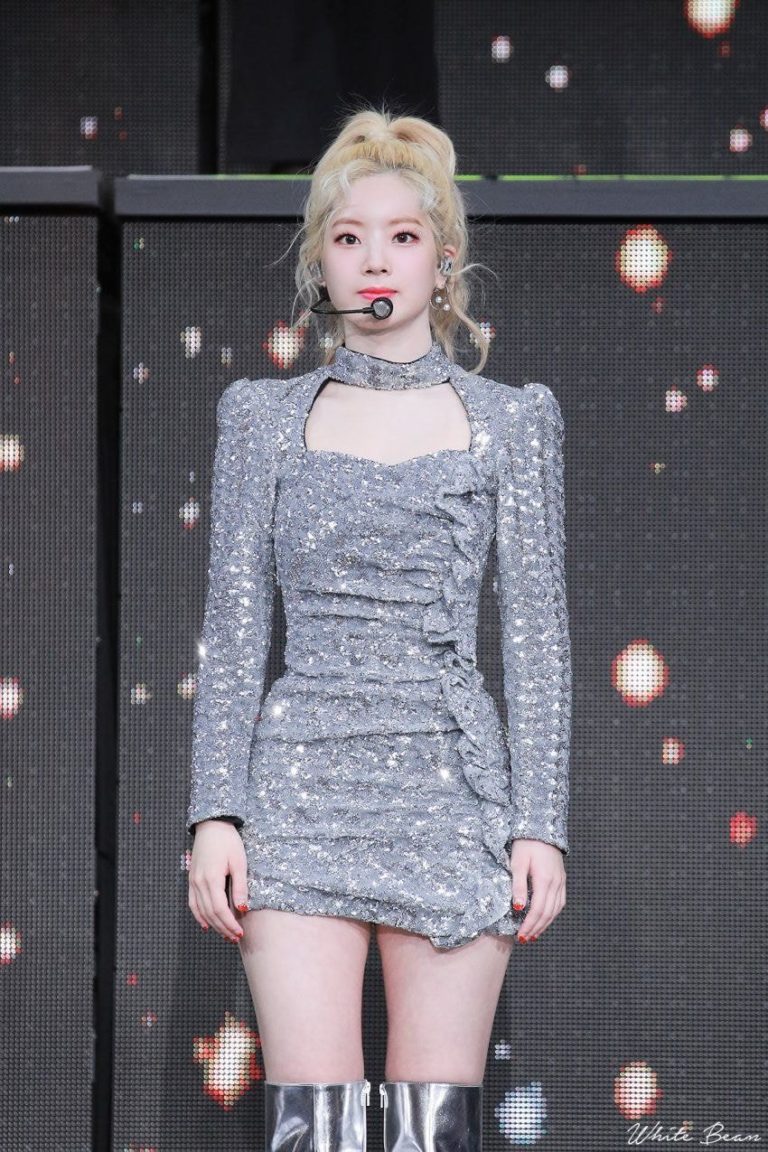 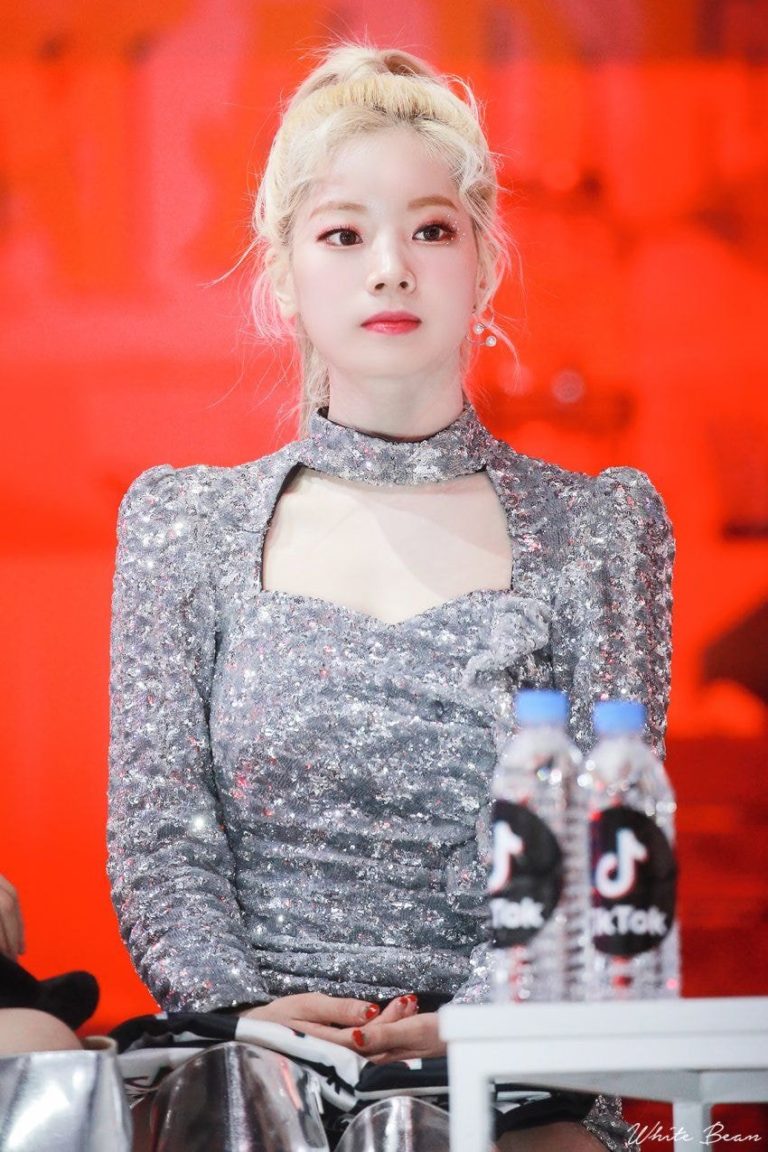 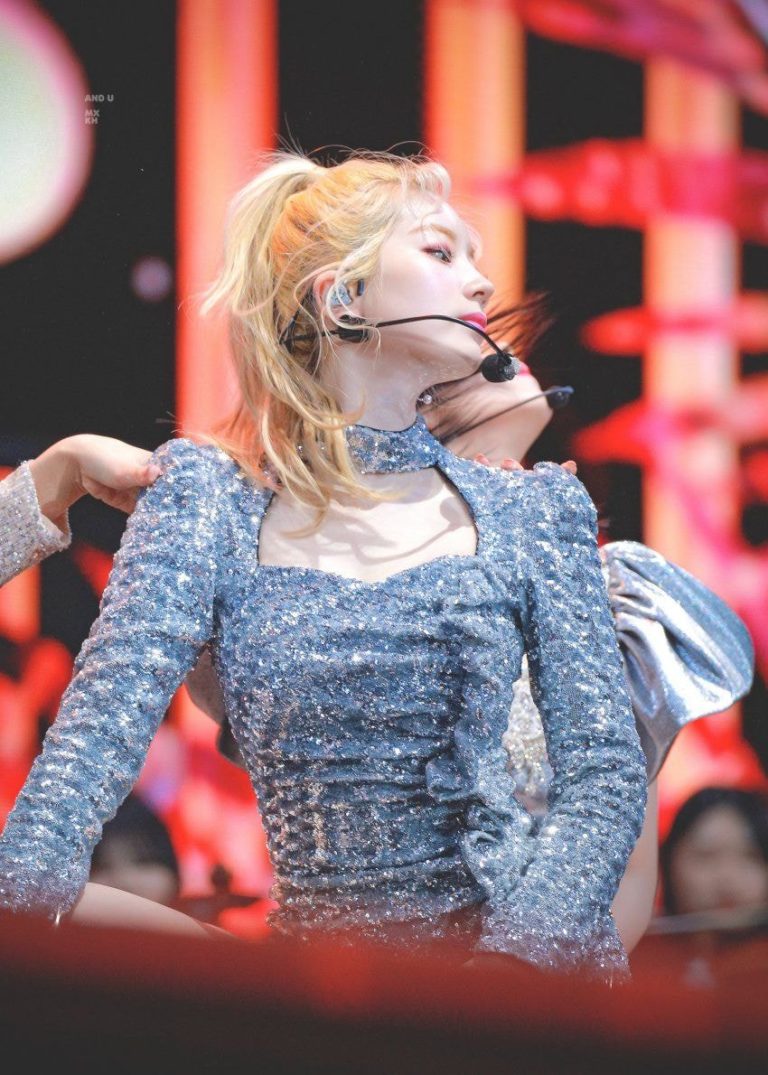 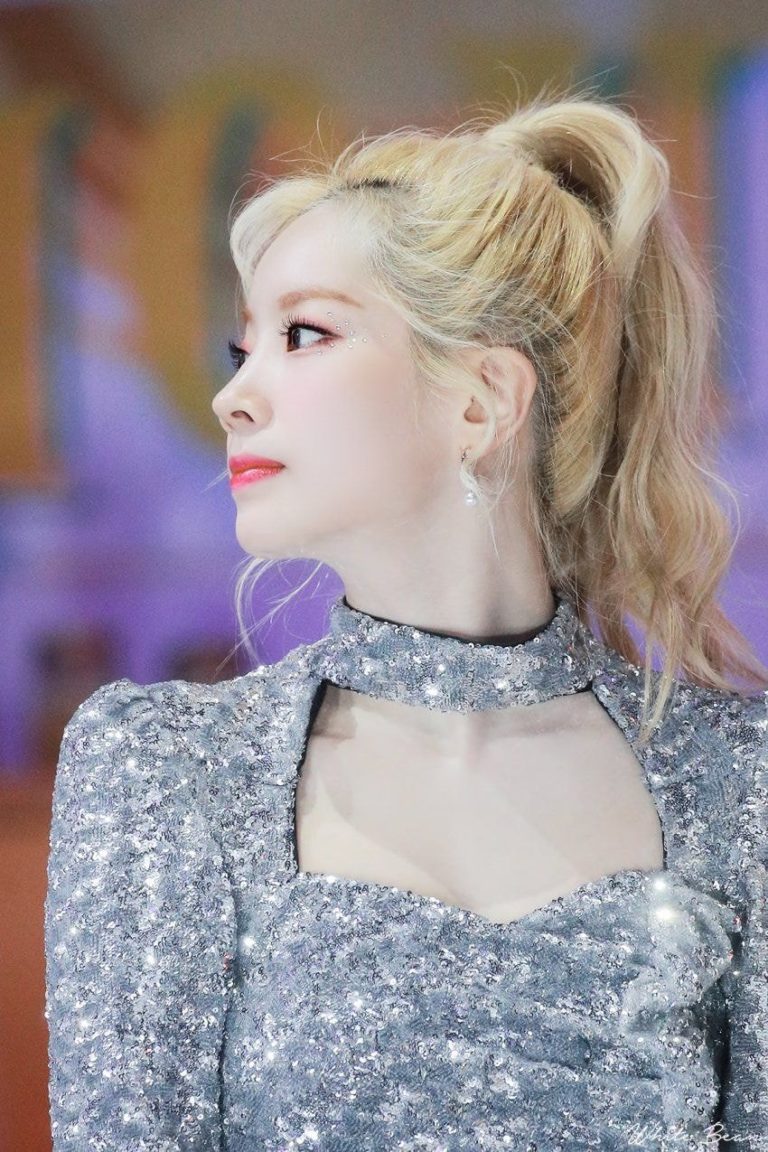 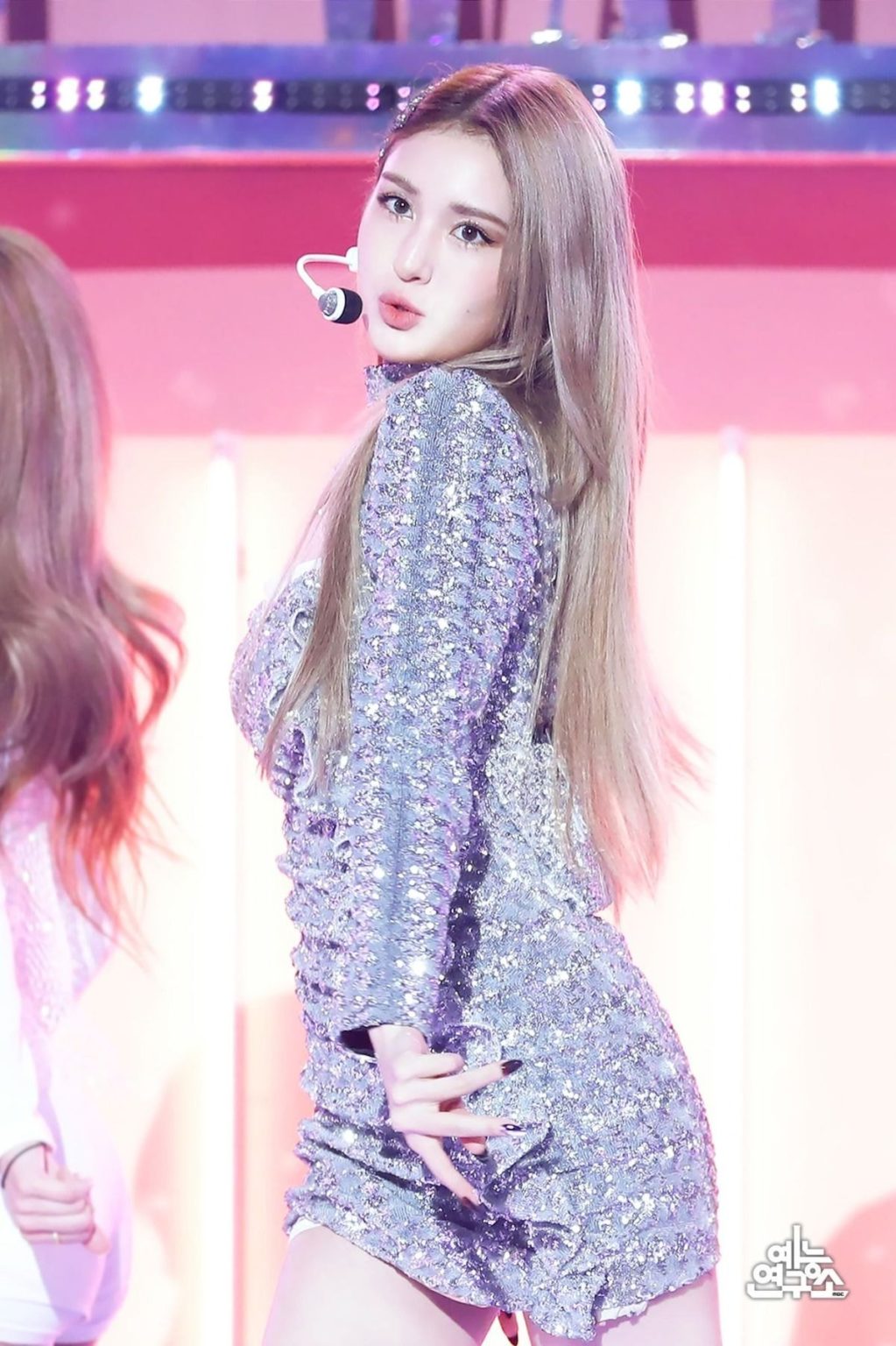 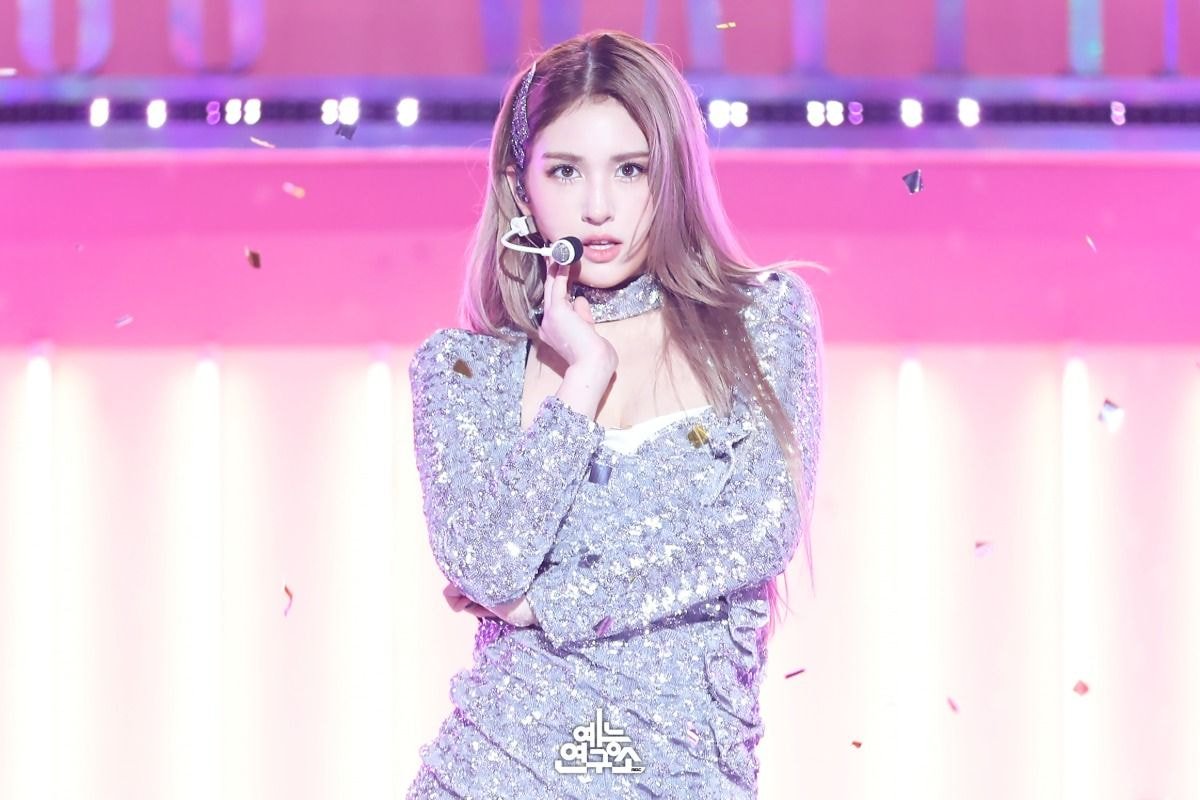 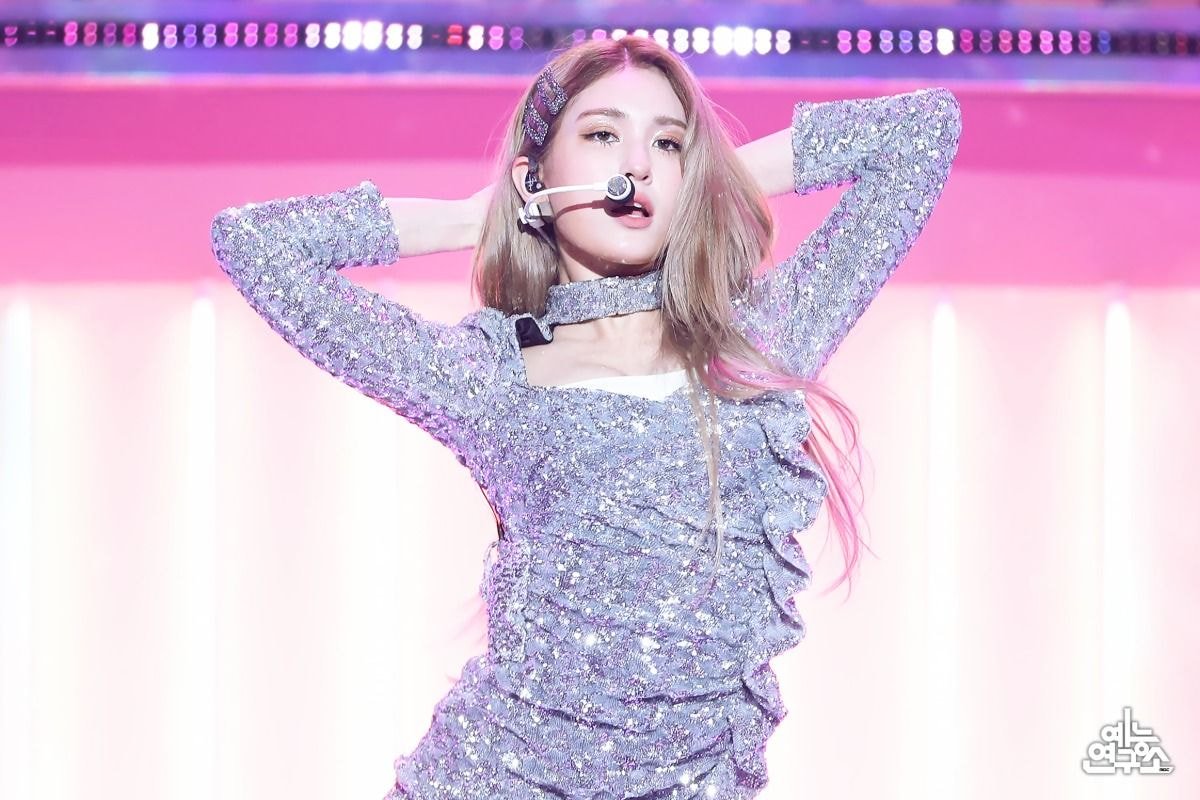 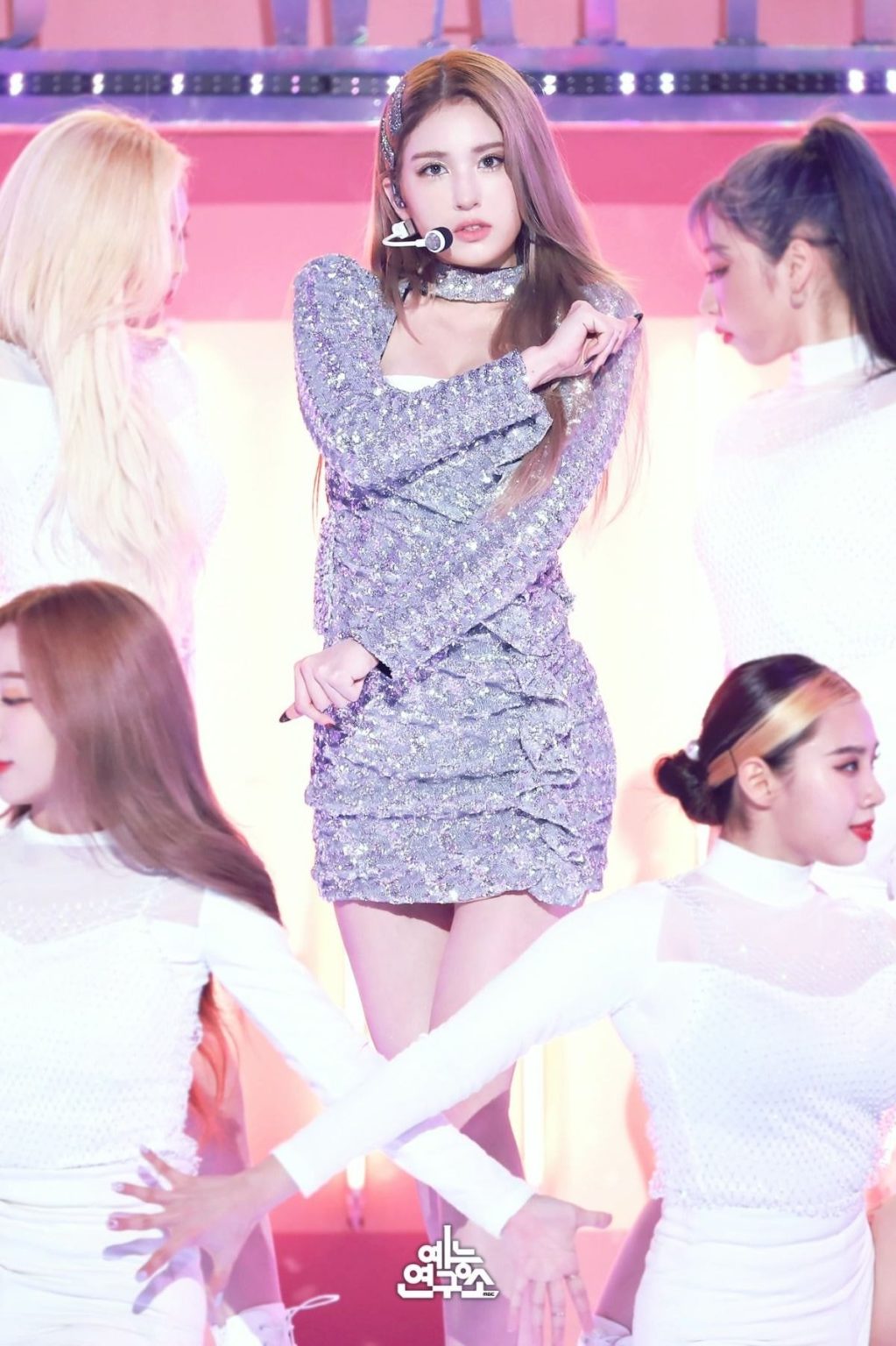