Home Girlband The Fans Suspicious HINAPIA Has Already Disband Quietly, This Is The Reason

The Fans Suspicious HINAPIA Has Already Disband Quietly, This Is The Reason 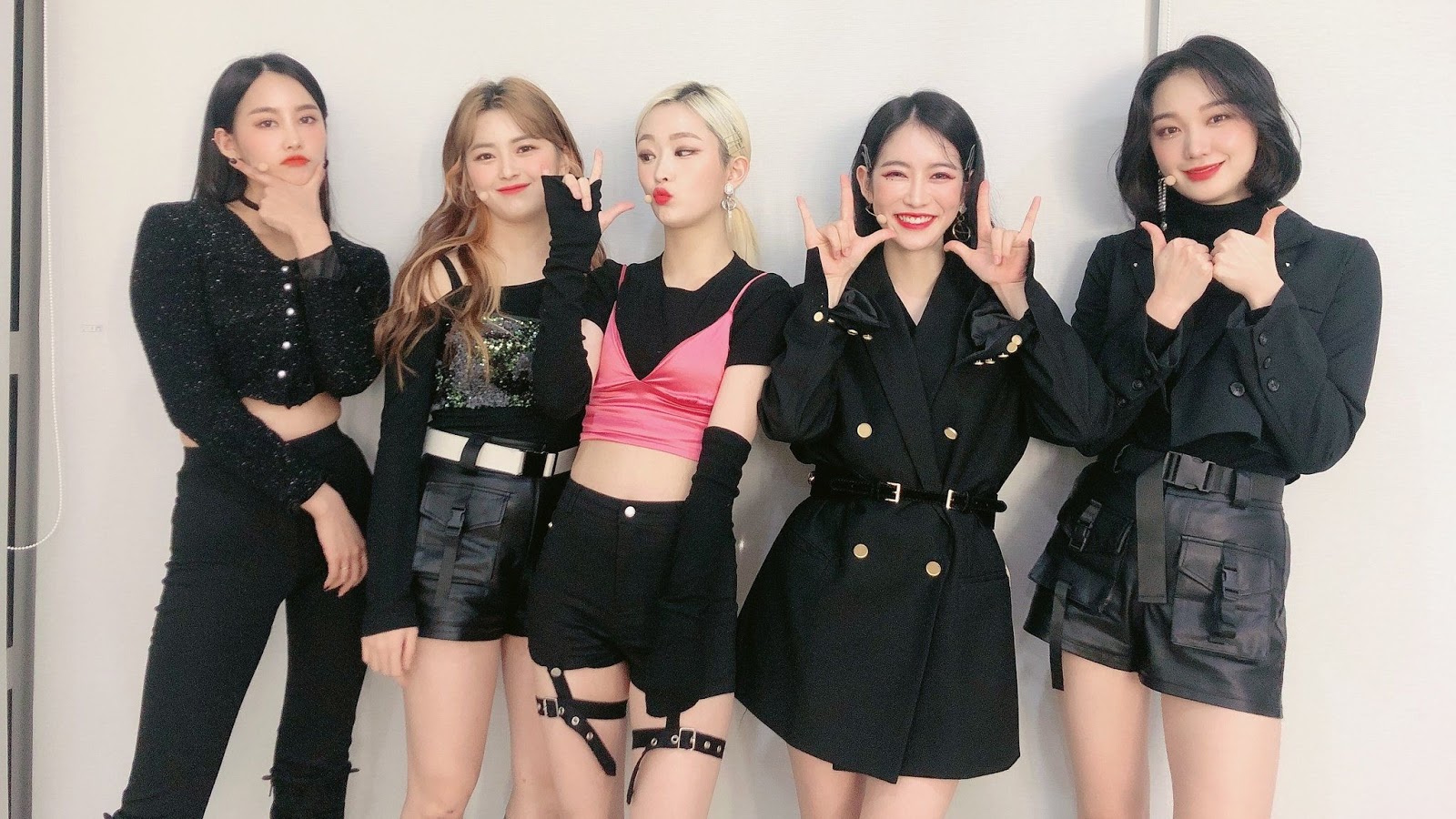 The four former PRISTIN personnel are Yaebin (Rena), Eunwoo, Gyeongwon (Yuha) and Minkyeung (Roa), with the addition of one new member, Bada.
HINAPIA debuted with 'Drip' in November 2019, just a few months after PRISTIN was disbanded in May 2019.

Now many fans suspect HINAPIA has disbanded, because their social media accounts are no longer fully active. HINAPIA's Twitter account was last known to be active on June 2, 2020, exactly two months ago.

Minkyeung also recently had a live broadcast on Instagram on July 29, 2020, and when fans asked if she got a birthday greeting from the OSR Entertainment, Minkyeung answered no.

Not only Minkyeung, Eunwoo's birthday on July 1, 2020 also did not get a congratulatory message from OSR Entertainment. The last time the agency gave a birthday wish to Bada was on May 28, 2020.

Some fans then speculated that HINAPIA should be disbanded because of the ongoing COVID-19 pandemic. As many K-Pop artists rely on their main income from live performances, it is difficult for the group to continue their activities if they do not get income. (www.onkpop.com)
Add your comment