Release an Ambiguous Teaser, Mnet Give a Hint That BTS Will Appear in 'I-LAND'? - ONkpop.com - Breaking K-pop News, Videos, Photos and Celebrity Gossip

Home TVPrograms Release an Ambiguous Teaser, Mnet Give a Hint That BTS Will Appear in 'I-LAND'?

Release an Ambiguous Teaser, Mnet Give a Hint That BTS Will Appear in 'I-LAND'? 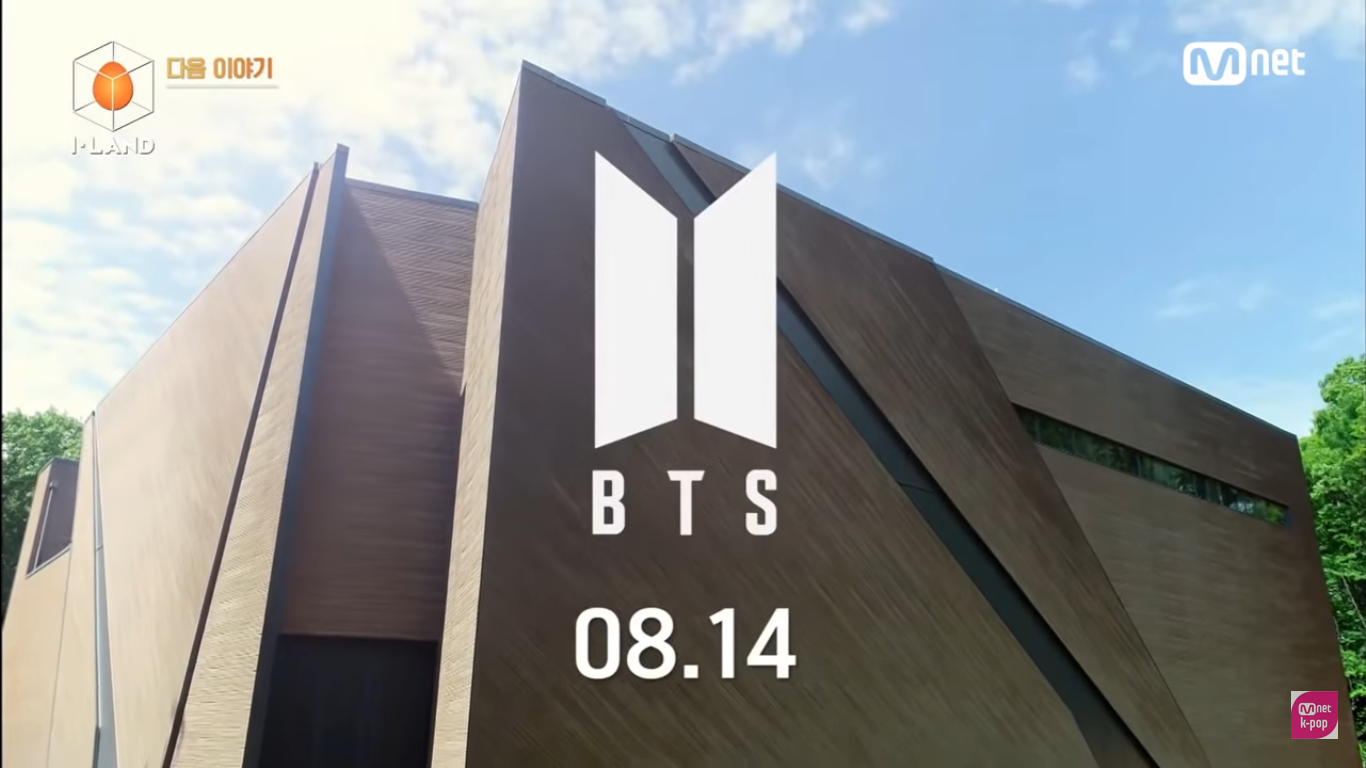 The Mnet survival program 'I-LAND' which collaborates with Big Hit Entertainment give a footage of the surprises that are being prepared.

On Friday (07/31), Mnet released a new video by inserting the title 'BTS, Into the I-LAND' and the BTS logo and on August 14th, 2020 on the cover. The short video of less than 50 seconds shows a video where the participants of the survival program express their views of BTS.

Neither Mnet nor the 'I-LAND' program provided details regarding the teaser that was released, but many fans suspected that BTS would appear on the show on that date.

What do you think of the meaning of this teaser released by Mnet? (www.onkpop.com)