Home Idol NCT's Jaehyun Will Debut as an Actor in The New Drama ‘Dear.M’

NCT's Jaehyun Will Debut as an Actor in The New Drama ‘Dear.M’ 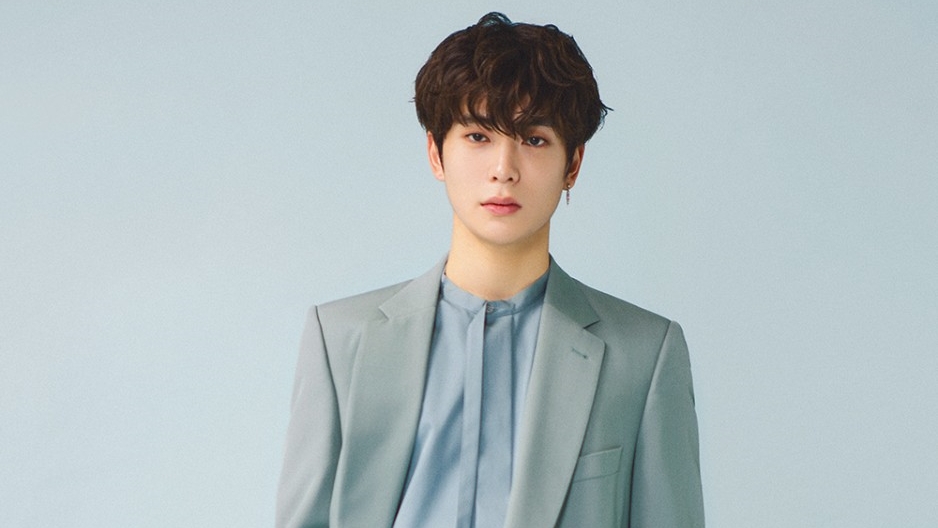 NCT's Jaehyun will soon debut as the main actor. On Tuesday (08/04), the South Korean entertainment industry reported that Jaehyun will play the drama 'Dear.M', which is a spin-off from the popular web drama 'Love Playlist'.
Responding to the report, SM Entertainment as Jaehyun's agency stated, "NCT's Jaehyun is considering the role in the drama 'Dear.M' positively."

If he accepts the offer, Jaehyun will play the main character of the man named Min Ho. This character will also mark Jaehyun's first role as an actor.

As a spin-off from the popular drama 'Love Playlist' previously aired on V Live and YouTube, the drama 'Dear.M' will reportedly be aired as a television drama on KBS. (www.onkpop.com)
Add your comment