Im Seulong Investiaged By a Police After Crushed Into a Pedestrian Until Death - ONkpop.com - Breaking K-pop News, Videos, Photos and Celebrity Gossip 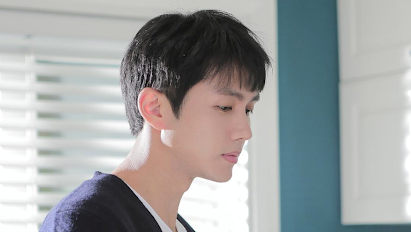 The road trip that was hit could not be helped and died due to injuries sustained due to the accident.

After being investigated, Im Seulong was reportedly sent home, while the police revealed that they were investigating this case. Reportedly Im Seulong is currently in shock over an accident and the death of a pedestrian caused by it. (www.onkpop.com)
Add your comment