Im Seulong Rides a Car Until Kills Pedestrians, Agency Give a Statement! 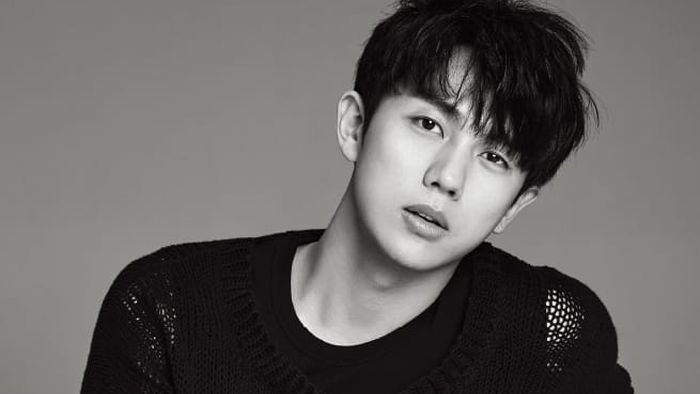 In a statement, the agency confirmed Im Seulong had asked several questions related to the accidents. The singer also reportedly was in a state of shock after the car accident he was driving.

The agency also expressed their deepest condolences to the victims' families from the incident.