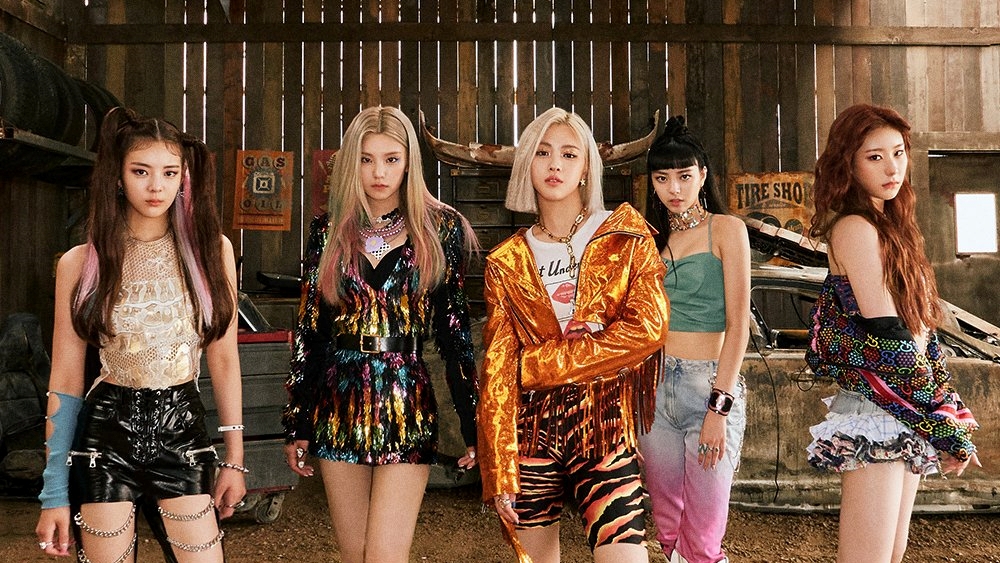 ITZY has just released a new teaser ahead of their comeback with “Not Shy“. On Friday (08/07) early in the morning, JYP Entertainment released group and individual teasers for the five ITZY members who will soon comeback with a new album titled 'Not Shy'.
Has the same title as the album, the title track and the MV will be released on August 17th, 2020 at 18:00 KST.

In the teaser photo released, ITZY looks stylish and swag against a warehouse background with unused wooden walls. Besides that, in the individual teaser photos, the members look charming but deadly while holding a gun.

This will be ITZY's first comeback since releasing the mini album “It'z Me” with the title track “WANNABE” in March this year.

Are you excited with ITZY's comeback this month? (www.onkpop.com) 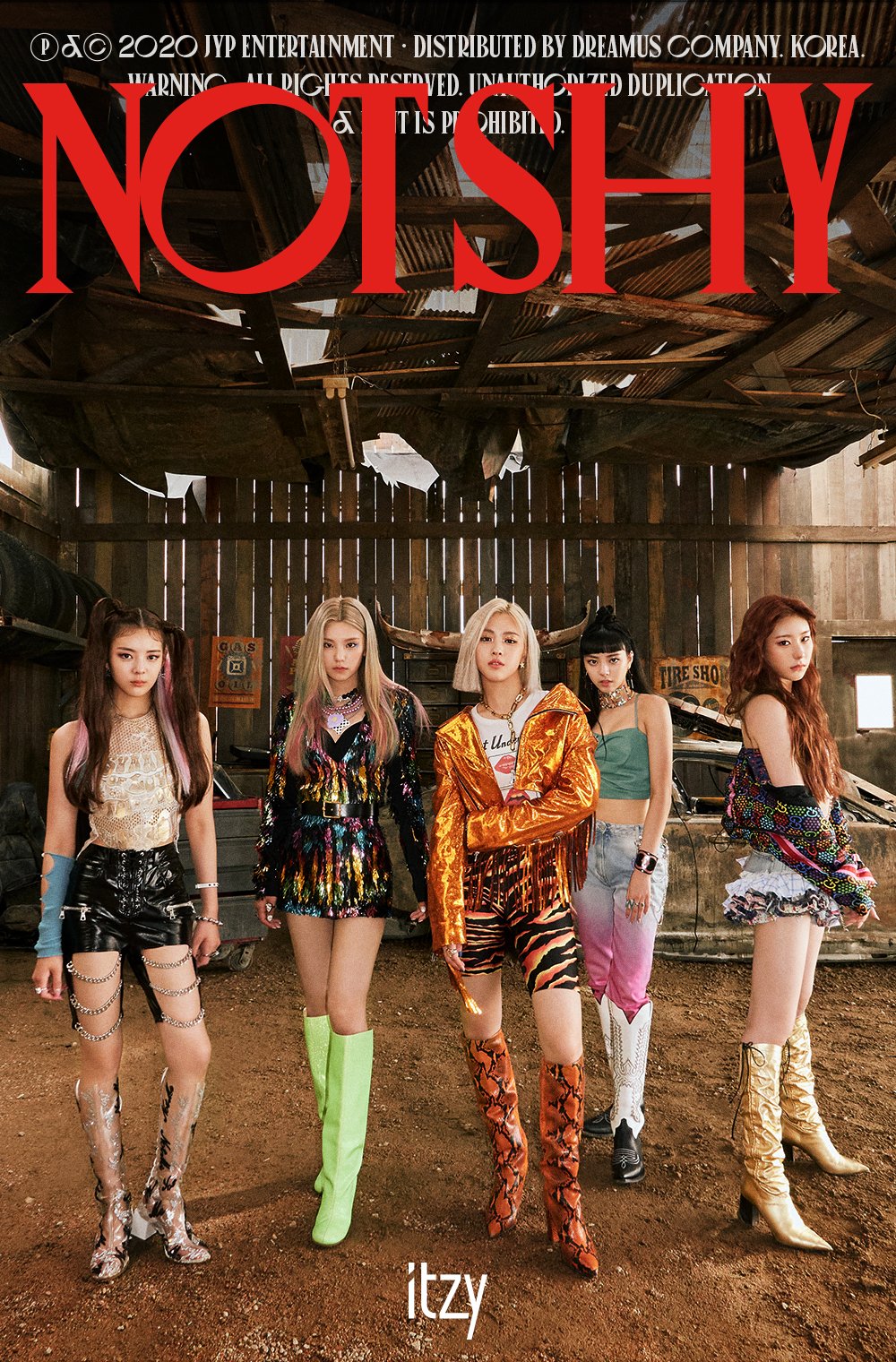 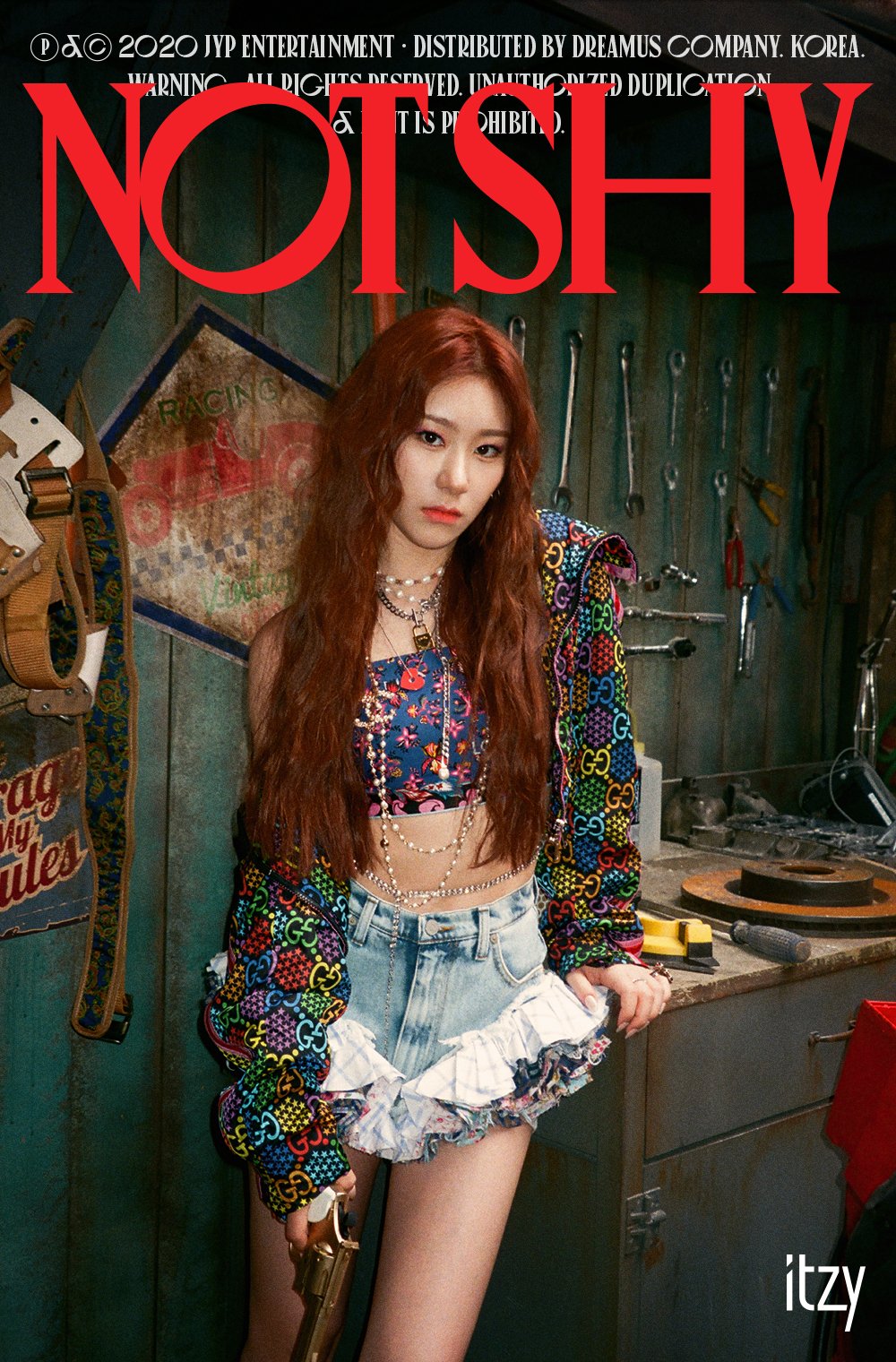 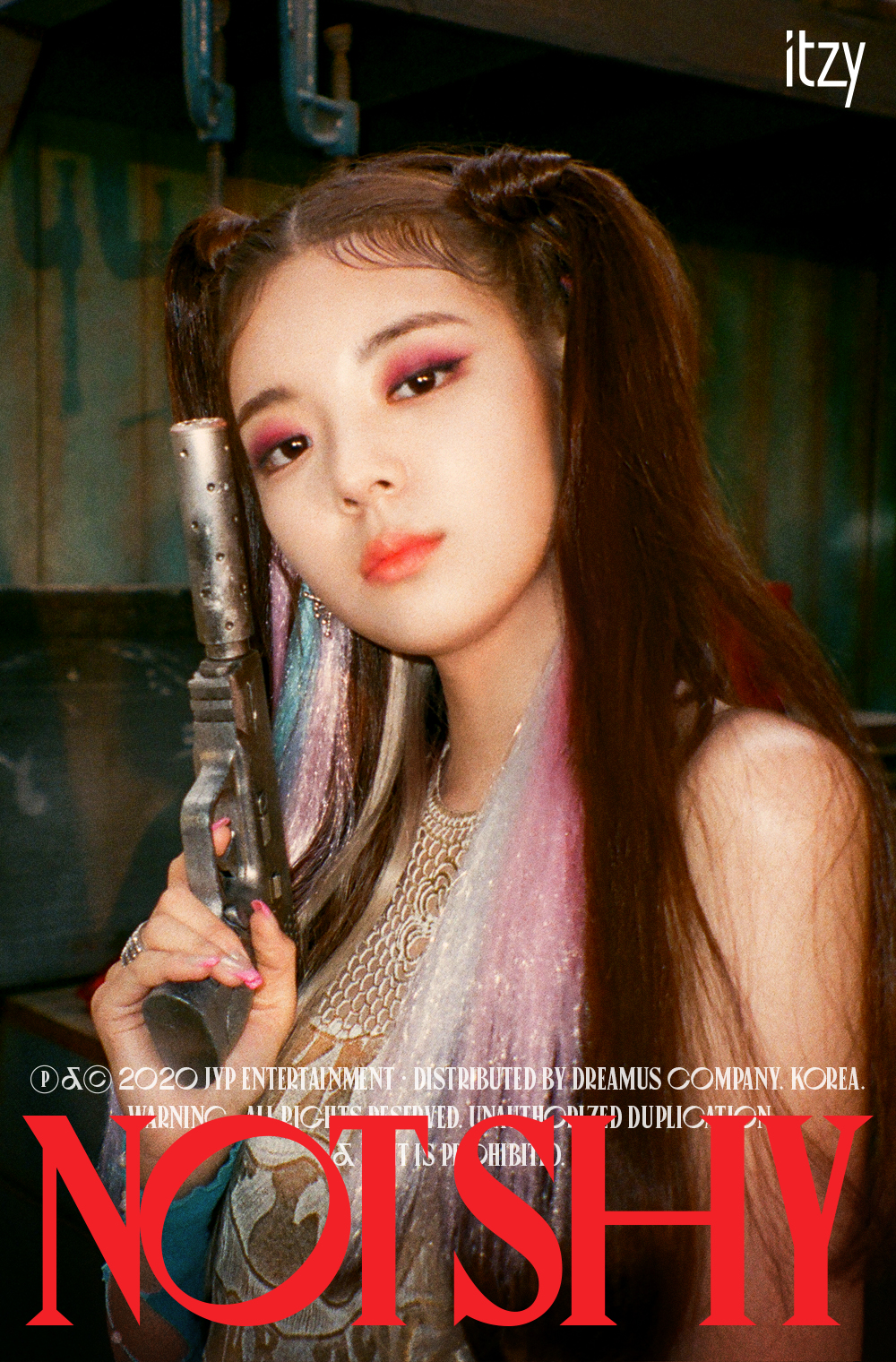 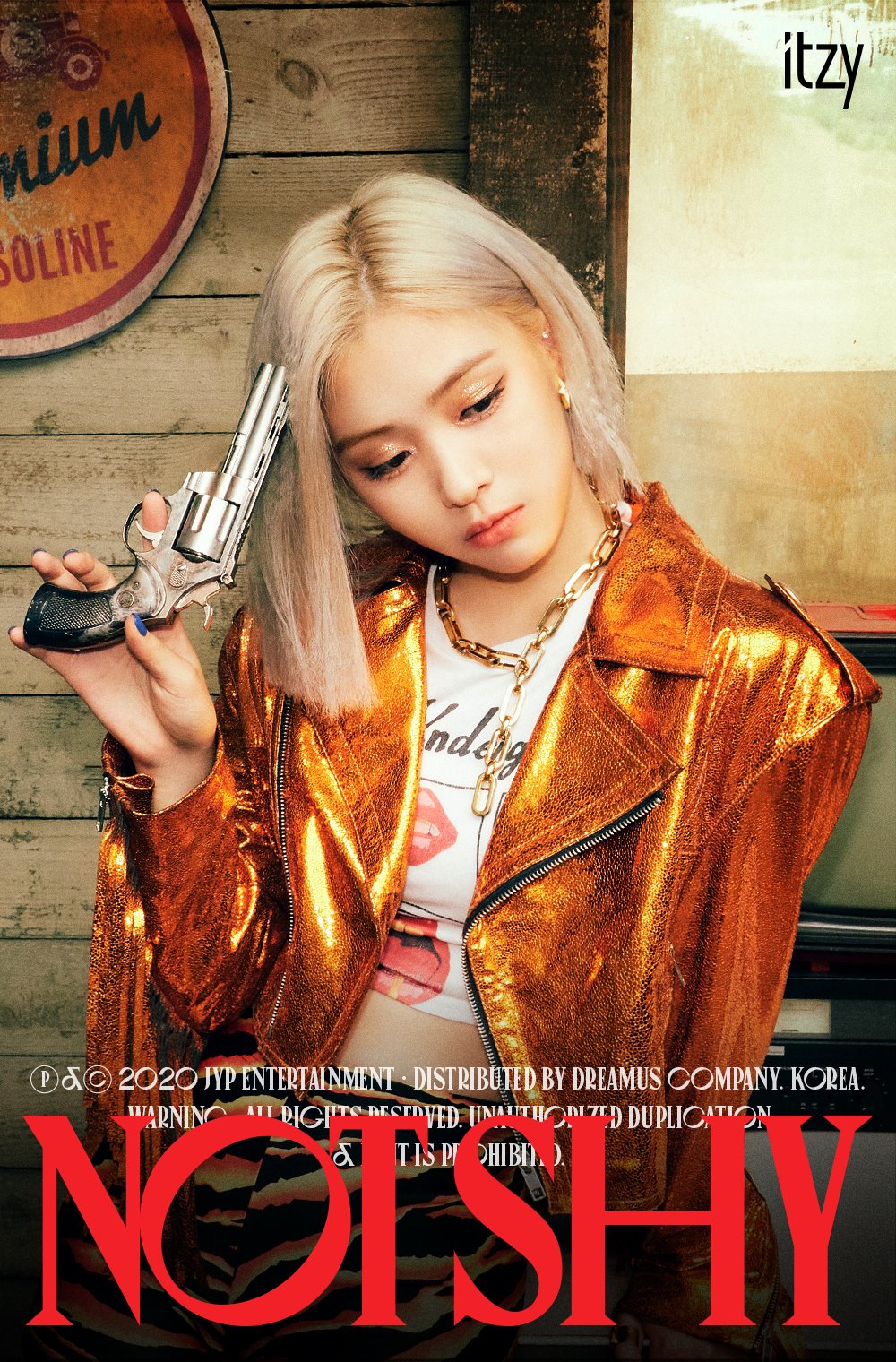 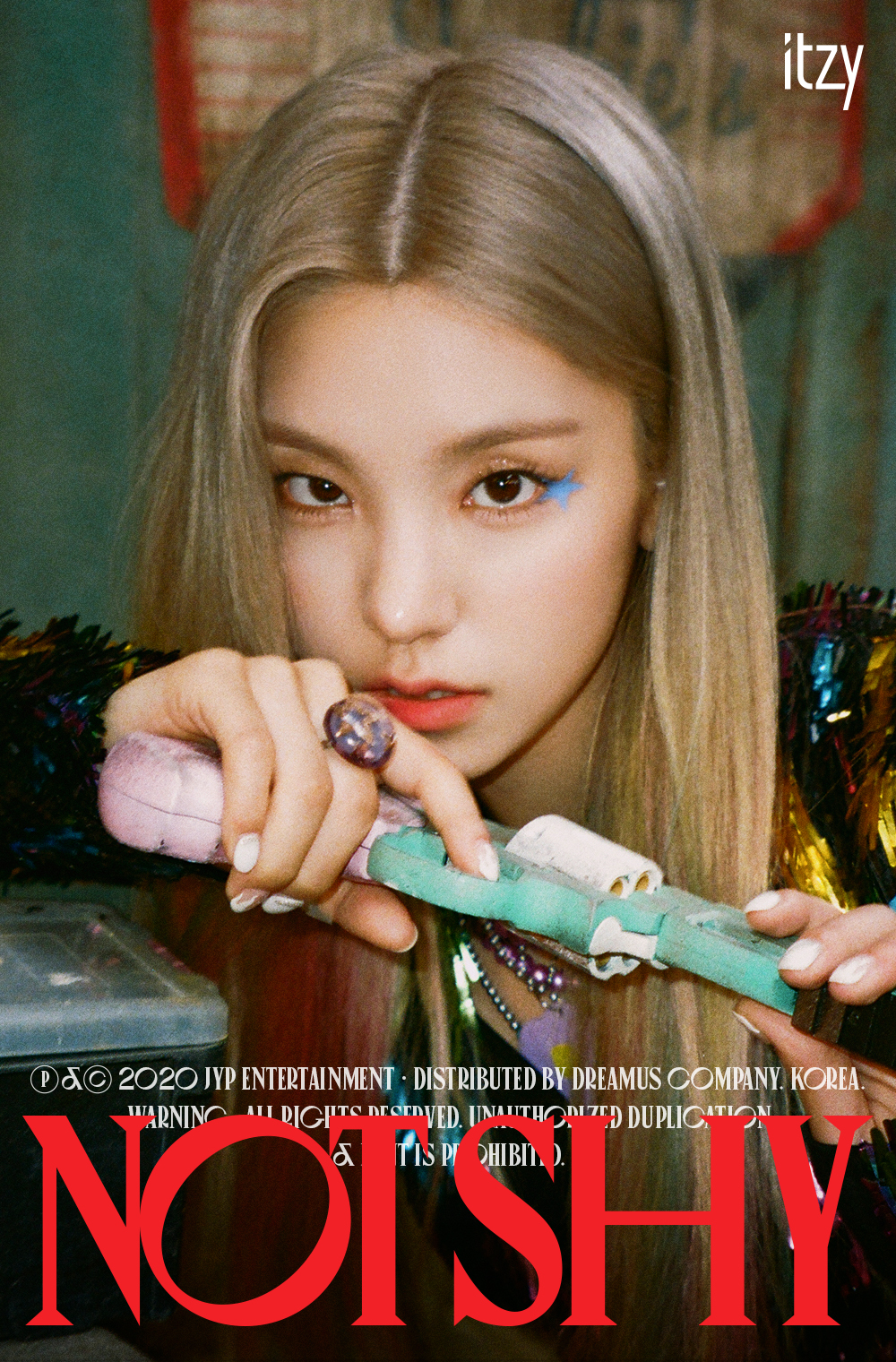 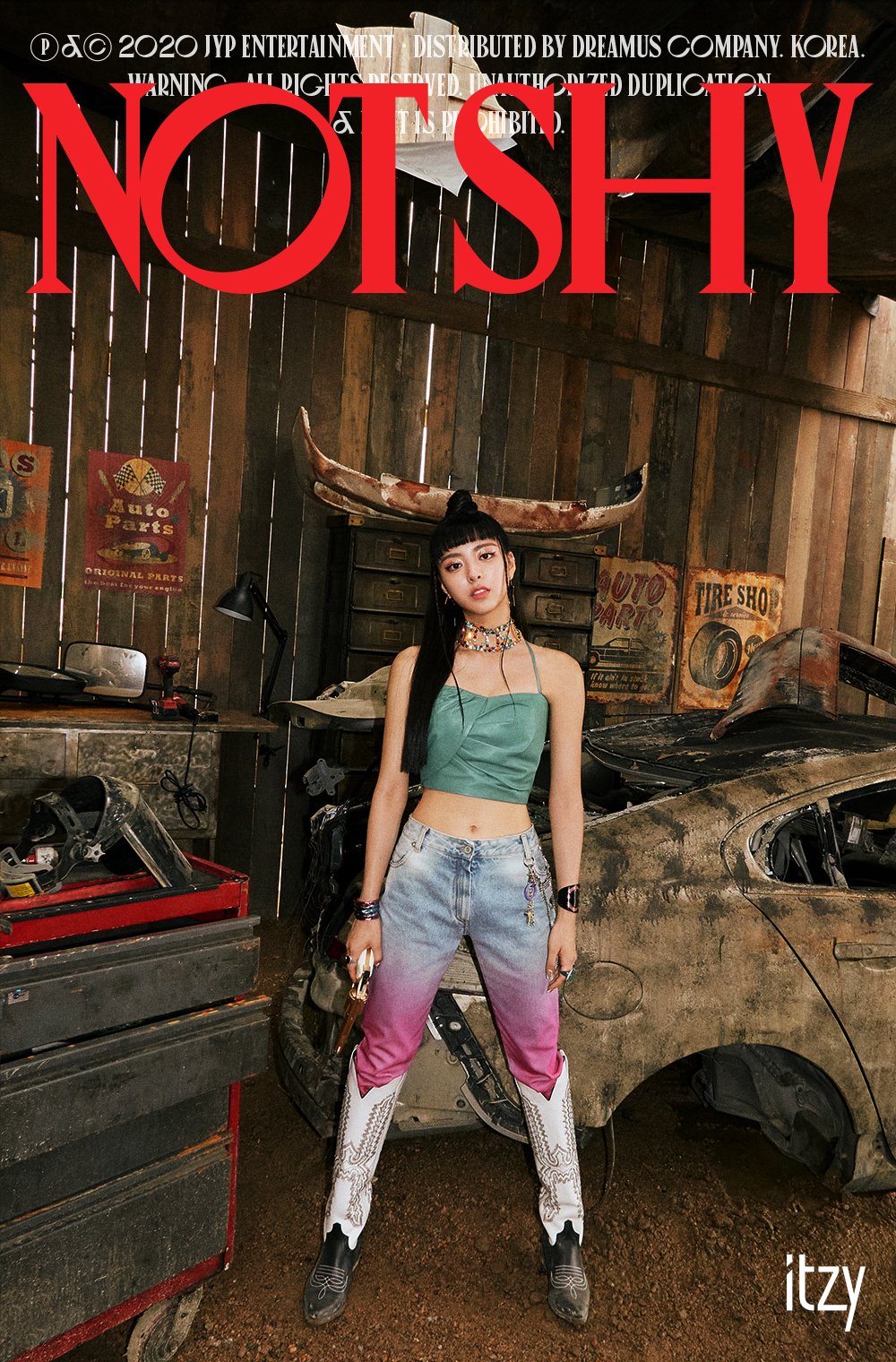