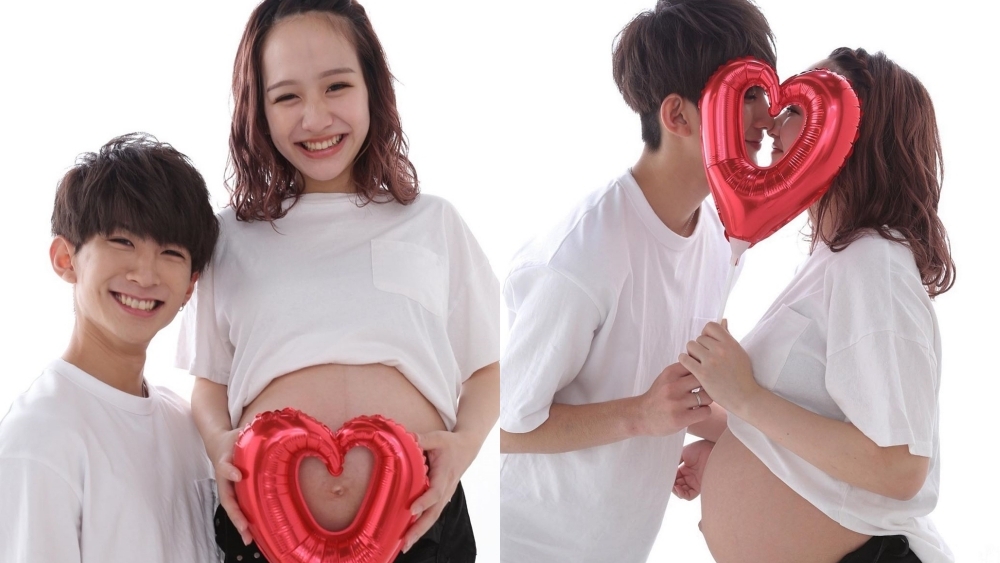 A young couple who joined a program like “We Got Married” in Japan caused a stir among netizens in South Korea. One program in Japan entitled "Today, I came to like you" witnesses of Maeda Shun and Shigekawa Maya who are brought together to experience the sensation of virtual marriage like Korean program "We Got Married" which was broadcast on MBC.
When starring in the program, both of them were still young, Maeda Shun was 18 years old while Shigekawa Maya was 16 years old, which made this young couple even more into the spotlight and become the conversation.

Hearing this, many Korean netizens on theqoo online forum were shocked by commenting,
"Amazing ㅋㅋㅋ ㅋㅋㅋ ㅋㅋㅋ ㅋㅋㅋㅋㅋ ㅋㅋㅋ ㅋㅋㅋ ㅋㅋㅋ,"
"They are both very young, but both are very rich and the man doesn't need to go to the military. They met each other when they were very young, so it's no surprise that they opened feelings for each other,"

"What is WGM?... They are middle school students who are sent on a 3 day 2 night trip to meet each other. In the end, if he confessed and succeeded, they would become a real couple. They are also free to date after the program. It's just a dating program. The two people actually dated after that… Pregnancy had nothing to do with the program, and it was they who decided to date after that. By the way, these 2 people are models."

What do you think about this young model couple? (www.onkpop.com) 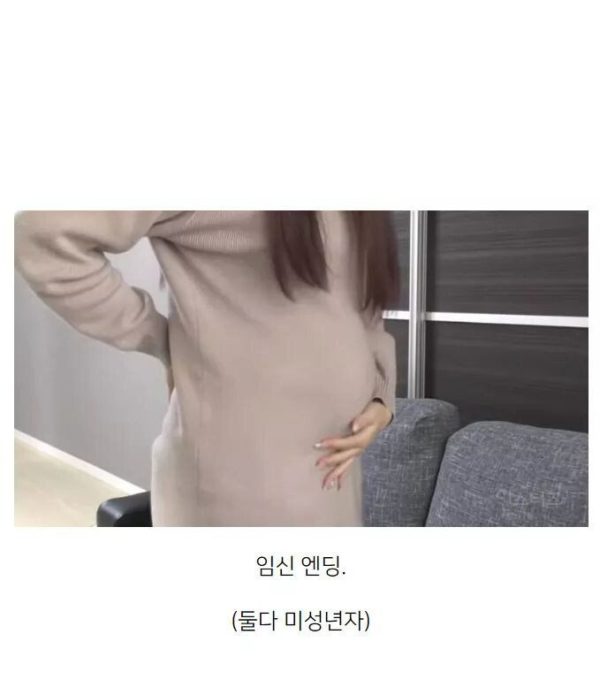 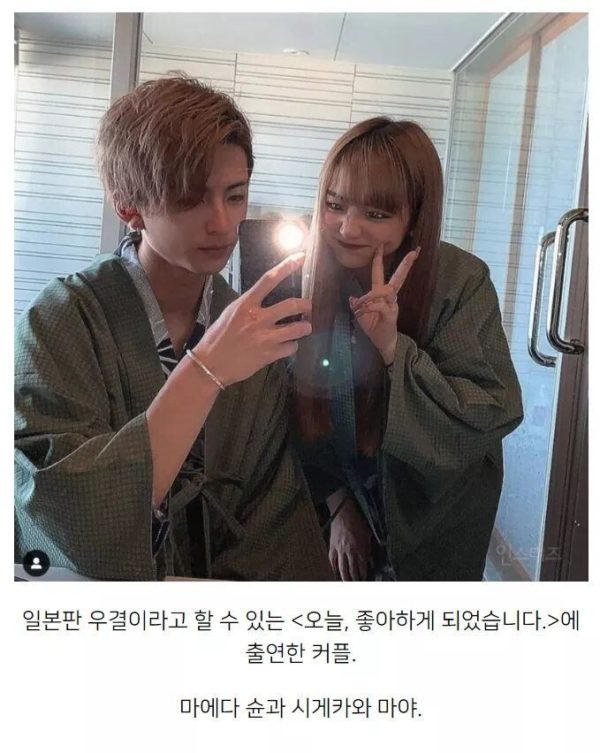