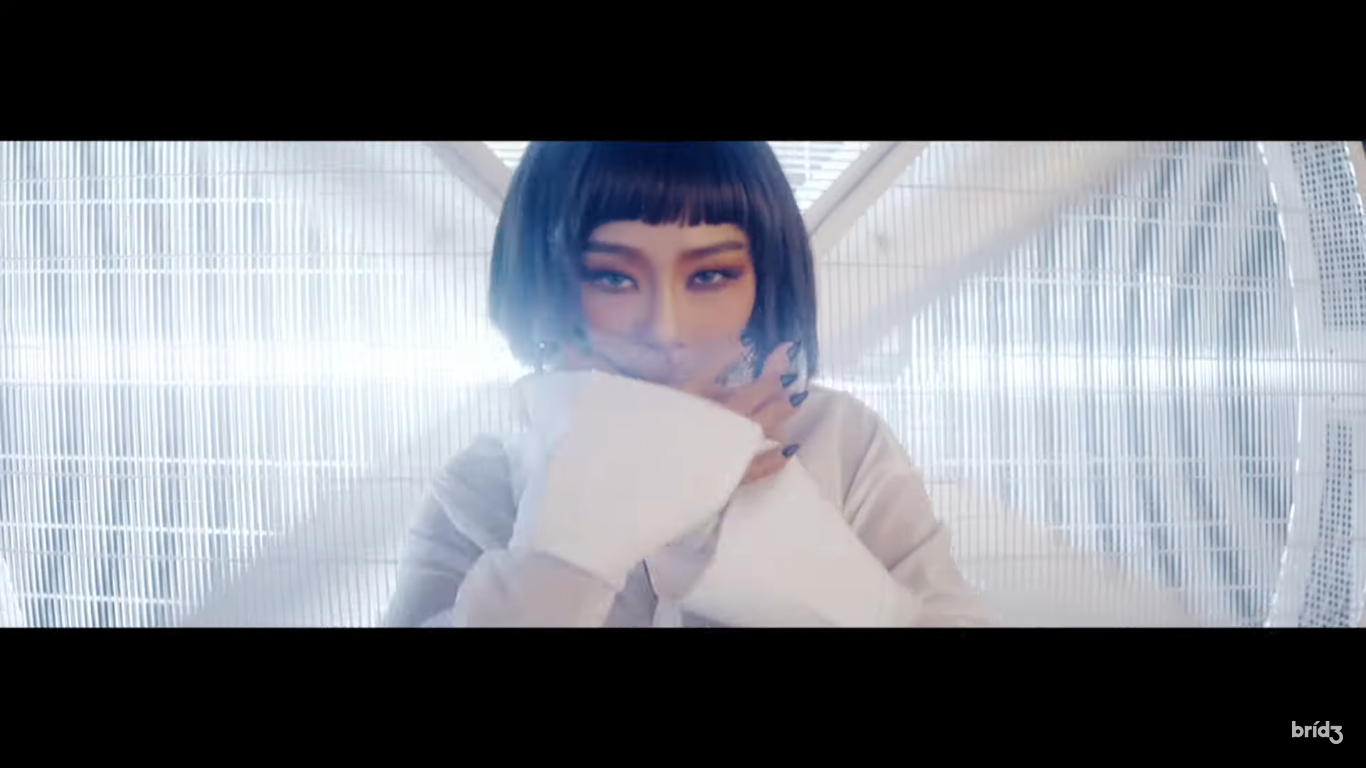 Getting closer to her latest comeback, Hyolyn greeted fans by uploading a pre-release single, On August 10th, her agency bridʒ released a music video for the pre-release single "9LIVES", a track from her 2nd mini album "Say My Name".

"9LIVES" itself has been featured by Hyolyn for the first time in the survival program from MNET, "Good Girl".

This song is Hyolyn's autobiographical song, in which she returns to reflect the different memories in her life, from past to present. In the music video, we can see a young girl who plays the role of “the younger Hyolyn” who is finally accompanied by the older Hyolyn to perform a touching dance.