Lee Hyori Will Appear on TV through a New Reality Program with Her Husband - ONkpop.com - Breaking K-pop News, Videos, Photos and Celebrity Gossip 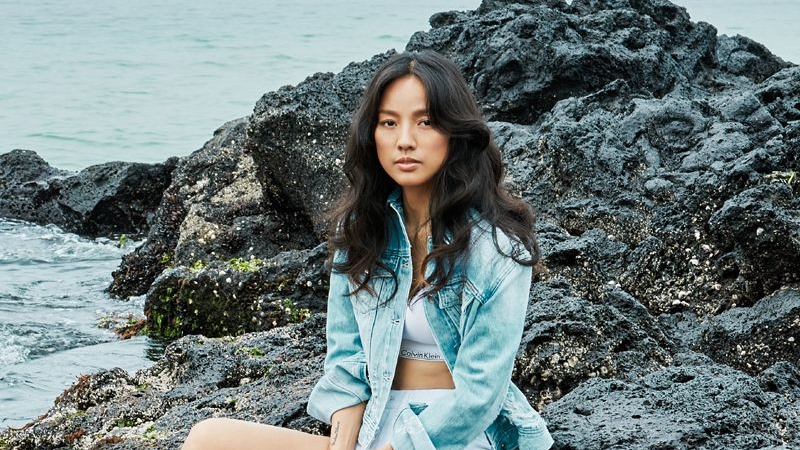 This reality program is reportedly going to highlight Lee Hyori's daily life with her husband on Jeju Island, where both of them live.

There is still no mention of the concept of the program, but this program is scheduled to air in the second half of this year on the KakaoTalk video platform worked on by Kakao M.

In response to this, Kakao M confirmed it by saying, “It is true that we are preparing a new digital reality show with Lee Hyori. She has confirmed that she will appear at the program, but we are still discussing details such as the program name and release date."

Meanwhile, Lee Hyori has recently been focusing on promoting with Rain and Yoo Jae Suk in their co-ed group called SSAK3. (www.onkpop.com)
Add your comment