CRAVITY Reveals Track List on The 'Hideout: The New Day We Step Into' Mini Album 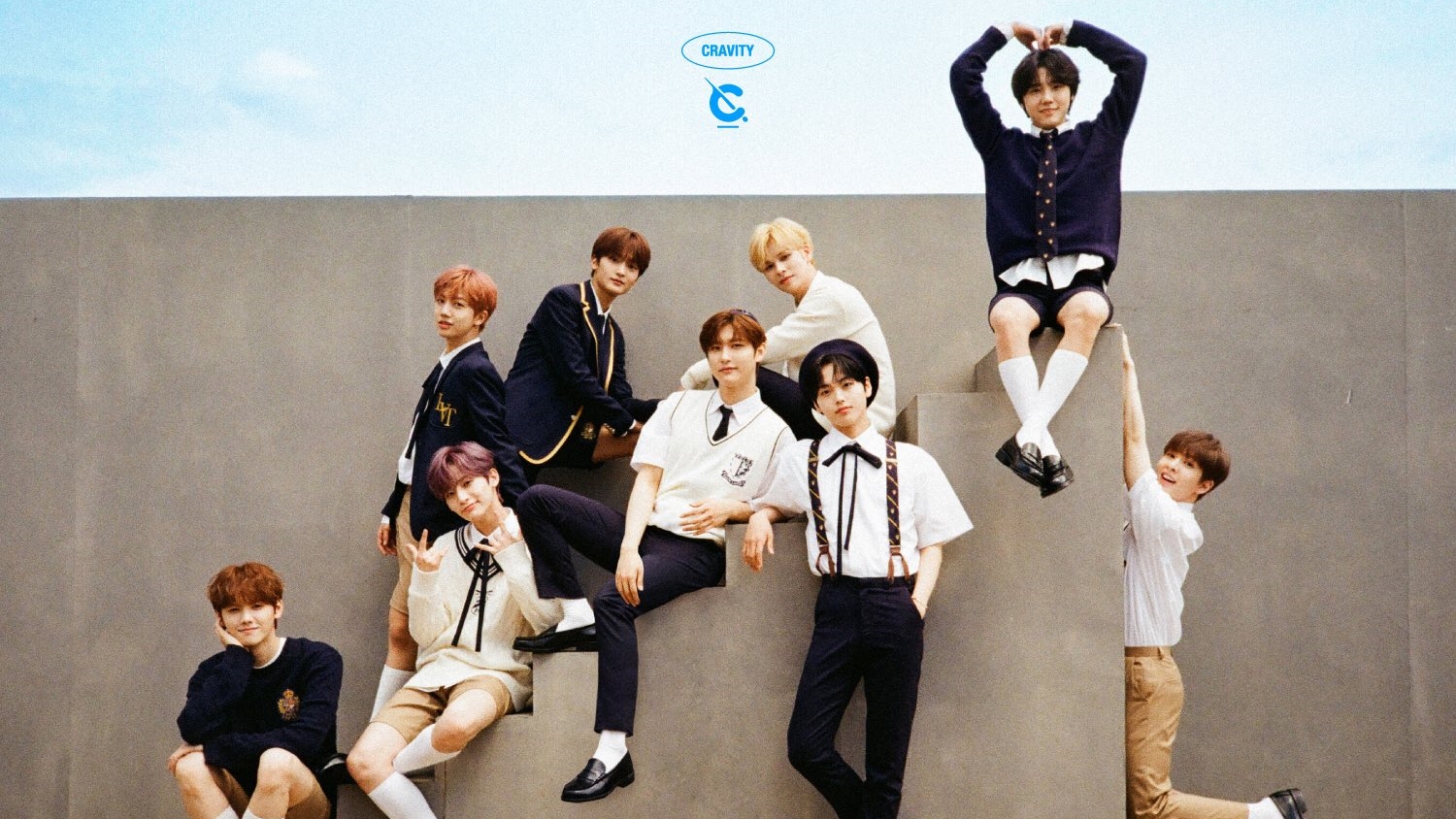 Soon CRAVITY will comeback for the first time since debut! On August 10th, the boy group from Starship Entertainment has revealed the title track for their 2nd mini album, 'Hideout: The New Day We Step Into “.

As of the released teaser, their latest album has seven songs titled 'Flame', 'Believer', 'Ooh Ahh', 'Realize', 'Hot Air Baloon', 'Sunrise' and 'Breathing'. However, there has been no confirmation for the title track that will be their main song.

The rapper duo of CRAVITY, Serim and Allen reportedly participated in the making of rap for the songs 'Believer' and 'Realize'.

Meanwhile, the mini-album vol.2 will be released on August 24th and their teaser will continue to release on August 12th with the upload of a series of group concept photos. (www.onkpop.com) 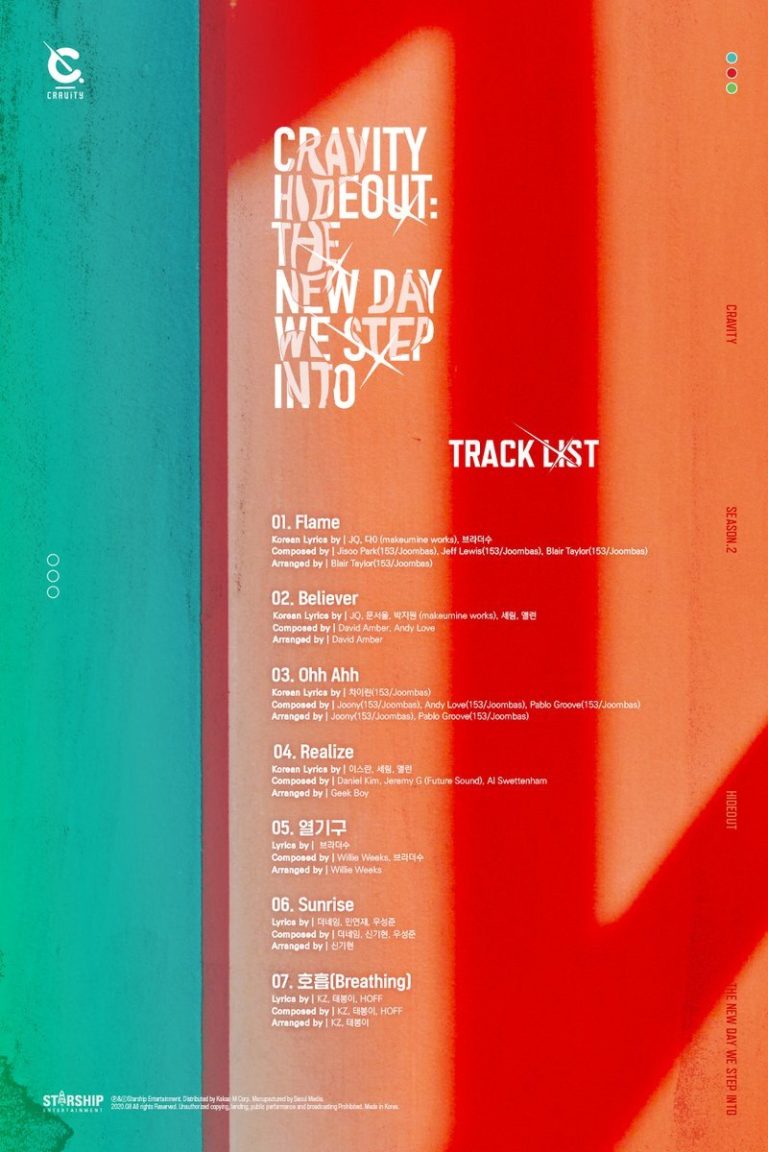