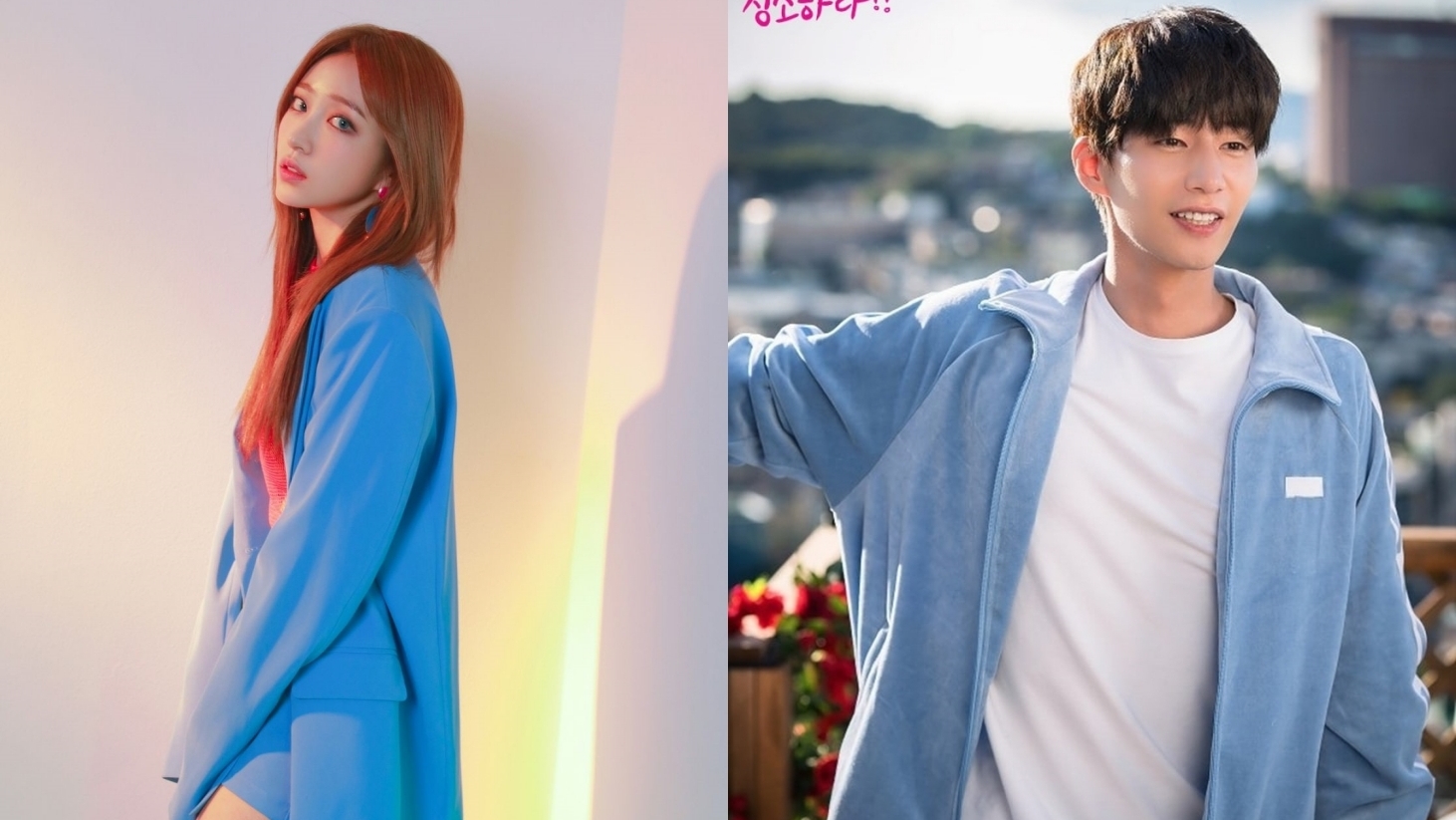 EXID's Hani and Song Jae Rim have been confirmed to joined the upcoming drama “Not Yet 30“. Previously, it was reported that CNBLUE's Minhyuk and Jung In Sun would be the main couple in the Kakao M drama as Seo Ji Won and Lee Seung Yoo.

Hani will take on the role of a news anchor named Lee Ran Joo who has been good friends with Seo Ji Won since they were kids.

While Song Jae Rim plays as director Cha Do Hoon, who adapted Seo Ji Won's webtoon into a film. Everything changes when Lee Ran Joo feels the seeds of love with a man who is younger than her.

It has been confirmed that “Not Yet 30” will air 15 episodes, each with a duration of 20 minutes, and is scheduled to begin filming this August. (www.onkpop.com)