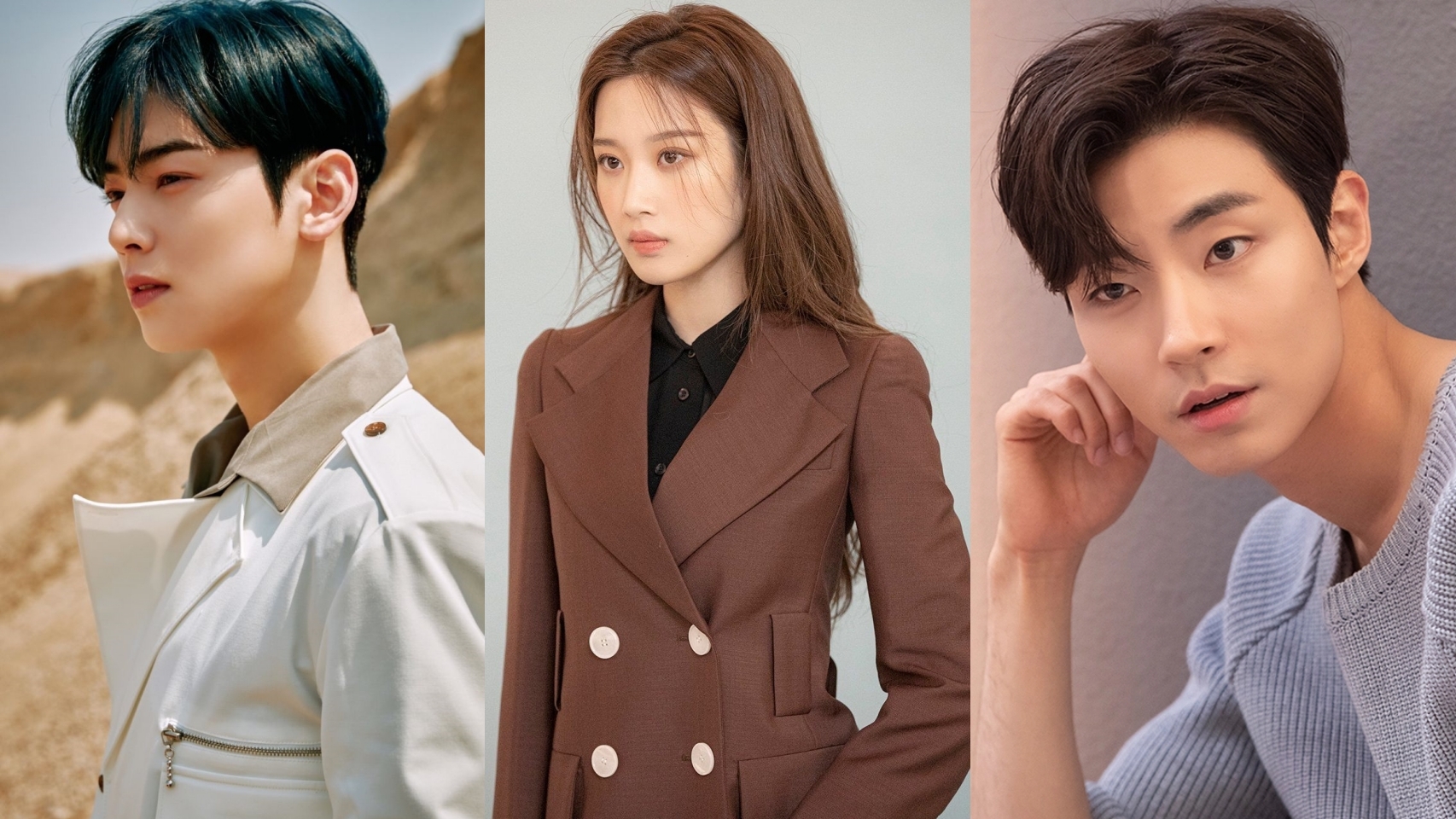 “True Beauty” is a drama based on the popular webtoon, which tells the story of Im Joo Kyung, a woman who doesn't want anyone else to see her without wearing makeup.

She then met Lee Su Ho, a man who had a hidden wound in his heart. The two then go through life knowing each other's deepest secrets. Moon Ga Young will play as Im Joo Kyung, Cha Eun Woo as Lee Su Ho, while Hwang In Yeob will play the character Han Seo Joon.

Rookie actor Hwang In Yeob previously attracted public attention after starring in the drama 'The Tale of Nokdu'.

The drama 'True Beauty' will be directed by Kim Sang Hyub who previously directed "Extraordinary You", and written by Lee Si Eun who wrote the script for "Rude Miss Young Ae". (www.onkpop.com)
Add your comment