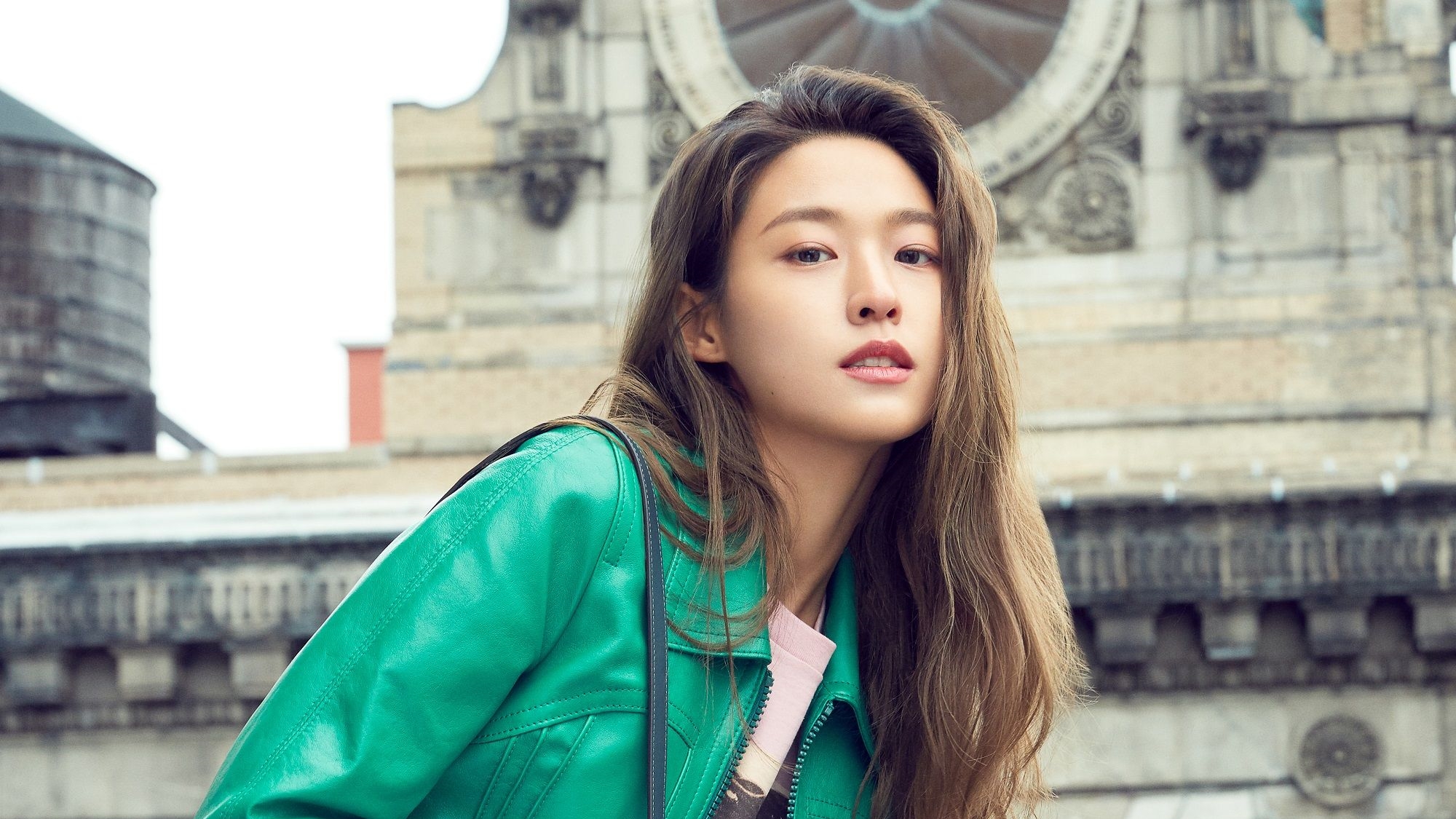 AOA's Seolhyun recently received a lot of harsh comments after being cornered as a 'witness of bullying' by one of her friends, Shin Jimin.

From only criticizing the commentary column on Instagram account, netizens in Korea have recently asked Seolhyun to step down from the cast of tvN's new drama "Awaken" which is scheduled for release in November.

As reported by Korean media outlet Segye on Monday (08/10), representatives of the drama production team revealed that they would still include Seolhyun in the drama, before there was a request for official resignation from Seolhyun or FNC Entertainment as an agency.

Apart from receiving a lot of criticism and asked to quit from the upcoming drama, Seolhyun also received a lot of support from other netizens who commented that criticism and asks her to leave the drama were too much.

Previously, Seolhyun had received an offer to play the character Gong Hye Won in the drama which also starred Nam Goong Min and Lee Chung Ah, long before she was caught up in the bullying case of Shin Jimin and Kwon Mina that occurred throughout AOA's career as a witness. (www.onkpop.com)