Kwon Mina Discharged From the Hospital After Comitting Suicide Attempt 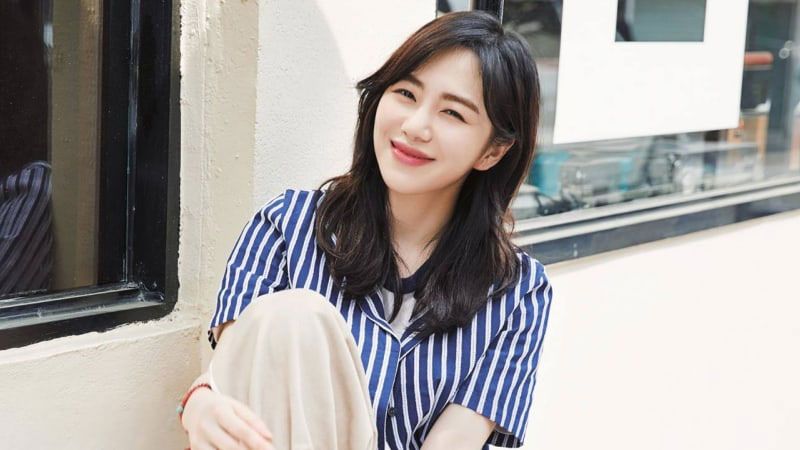 Kwon Mina is reported have discharged from the hospital after being treated for a suicide attempt. This news was conveyed directly through an official statement released by the Woori Actors agency on Monday (08/10).

The agency said, "Kwon Mina was discharged from the hospital yesterday and is currently resting at her mother's house."

"Our top priority is for her to rest and recover. Meanwhile we don't have a schedule for her in the future," concluded the agency.

Previously, Kwon Mina had made fans worry after uploading a photo of her cut wrist on her Instagram account.

Shortly after uploading the post, the agency informed that Kwon Mina had been taken to the hospital and she was in a safe condition. (www.onkpop.com)
Add your comment