Home Idol SF9's Dawon Rumored as a Bully at School, This is FNC Entertainment's Response

SF9's Dawon Rumored as a Bully at School, This is FNC Entertainment's Response 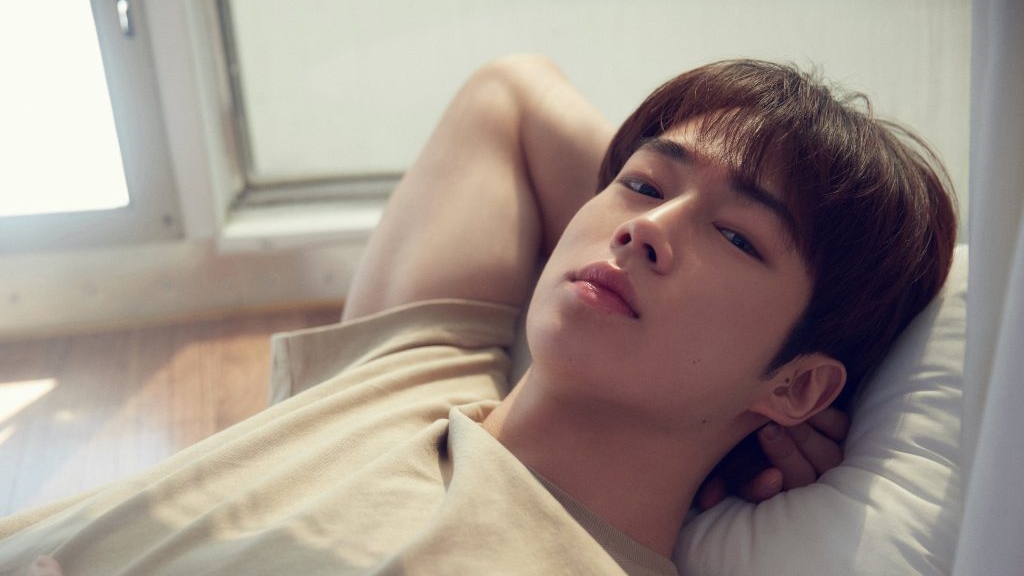 FNC Entertainment recently responded to rumors that mentioned SF9's Dawon as a bully when he was in school. These rumors began circulating on Tuesday (07/14) yesterday, when there was a Twitter user who claimed to be Dawon's classmate in elementary and middle school.

In his tweet, the Twitter user wrote that he had been a victim of bullying carried out by Dawon during school.

Responding to these rumors, on Wednesday (07/15) FNC Entertainment said, "We have already checked the rumors that are circulating. It seems like the person who made the claim was someone known by Dawon and had attended the same school as him."

The agency then emphasized, "That is only a one-sided and distorted claim. The rumor is absolutely not true," concluded the agency.

Previously Dawon had a live broadcast on Instagram to provide clarification after SF9 was criticized for not serious when performing in a dance relay video. (www.onkpop.com)
Add your comment