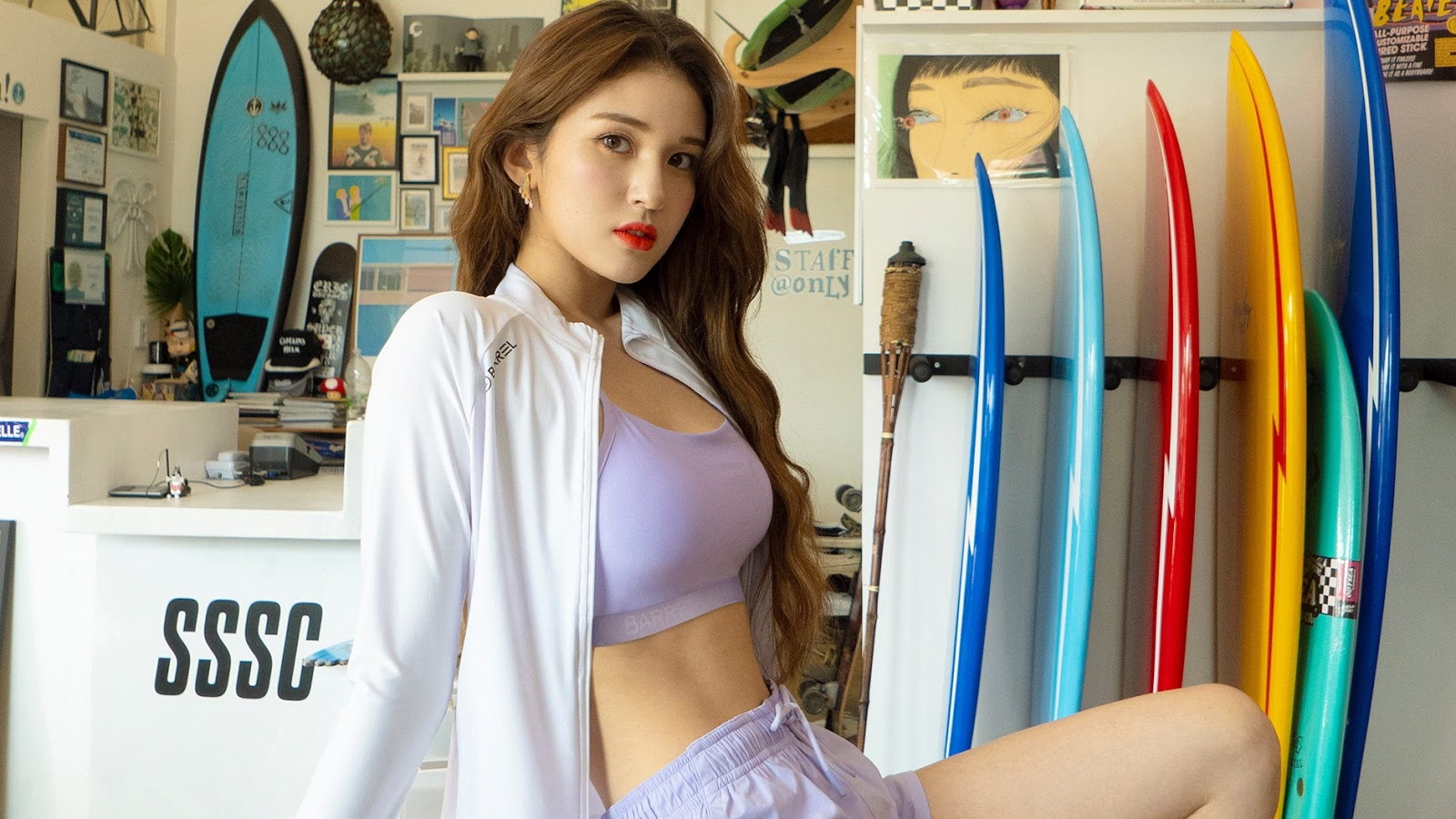 Jeon Somi finally announced the title of her solo comeback song that fans have been waiting for. After previously released the first teaser, now at noon on Wednesday (07/15) the fans got their next teaser photo.

This will be Jeon Somi's 1st comeback since making her solo debut under The Black Label in June 2019.

What kind of songs will Jeon Somi bring in the first comeback? (www.onkpop.com) 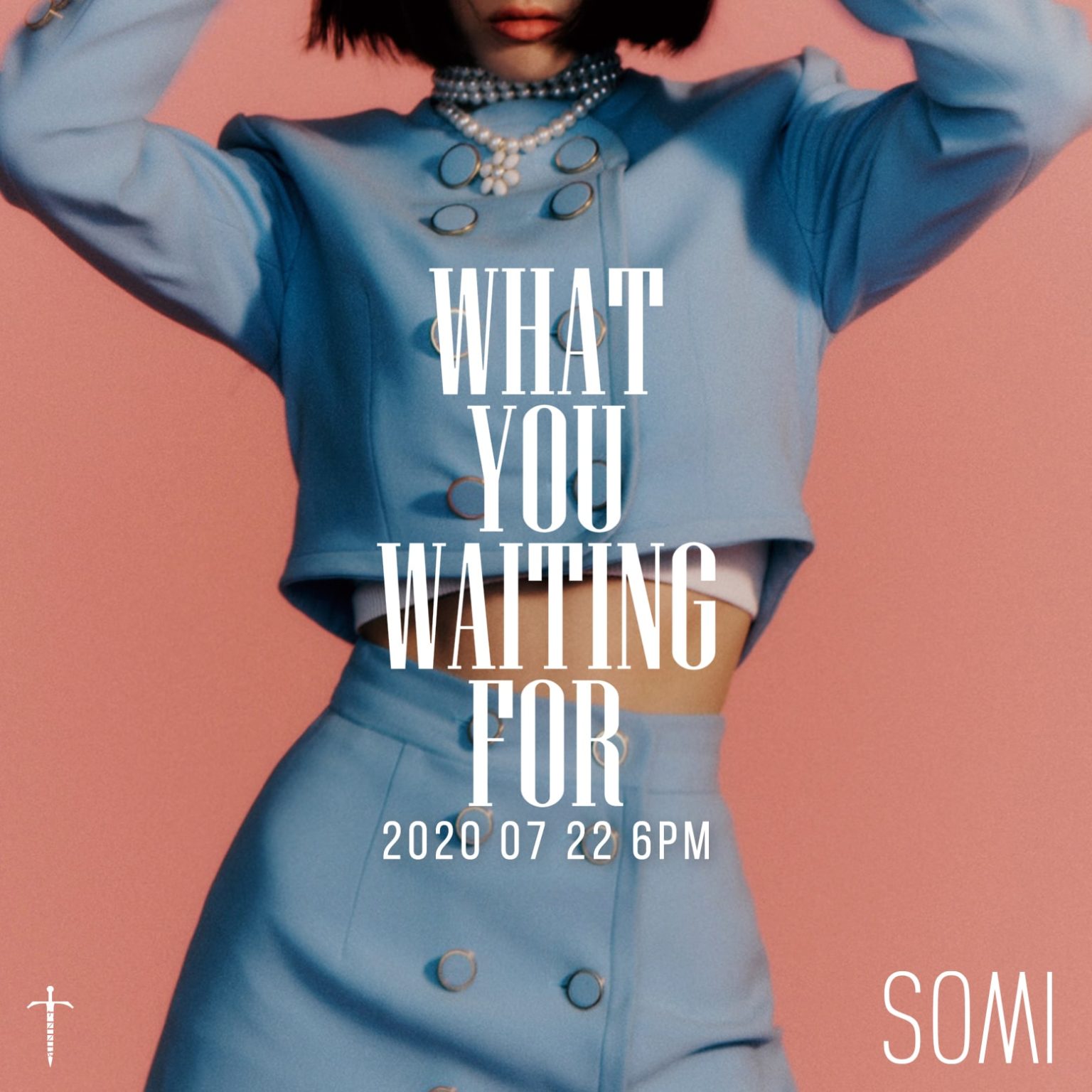