SF9 Criticized for Not Being Serious When Performing, Dawon Give a Statement - ONkpop.com - Breaking K-pop News, Videos, Photos and Celebrity Gossip

Home Idol SF9 Criticized for Not Being Serious When Performing, Dawon Give a Statement

SF9 Criticized for Not Being Serious When Performing, Dawon Give a Statement 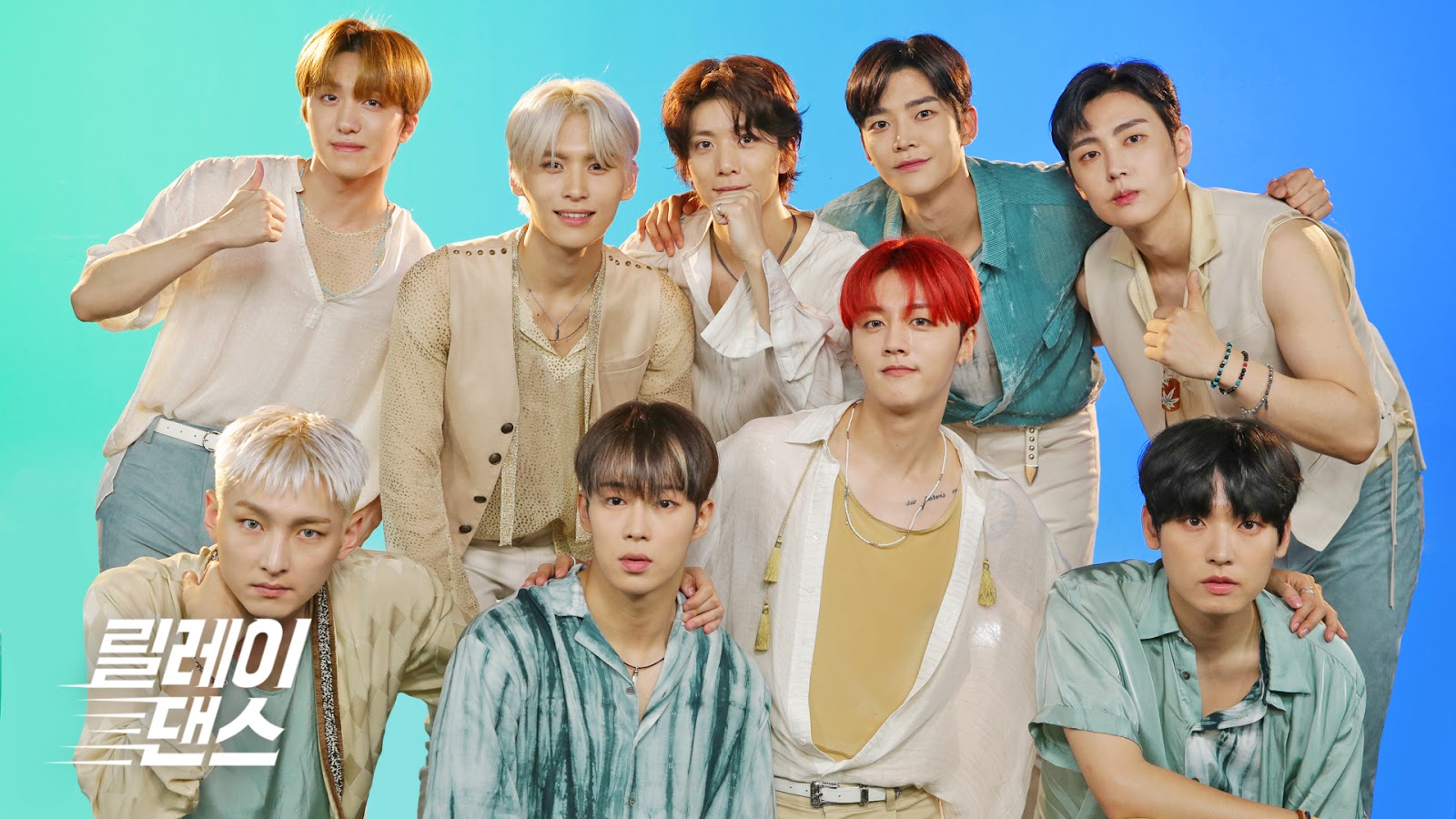 Through the video, K-Pop idols who appear usually present their best performances to amaze the fans. Even though some members look so cool and total, some SF9 members seem to mess up the whole appearance by joking with each other and not being serious in their turn.

After reaping a lot of criticism, through live broadcasts on Instagram, Dawon gave his statement live.

In the broadcast Dawon clarified that the articles circulating on the internet had been overstated and at that time members were not lazing. He apologized because the video had been misinterpreted and made fans feel hurt.

"I will show my better side so please understand. I turned on the live broadcast on Instagram to discuss this, so I hope you don't feel too hurt because of this. I will work even harder so please encourage us. Thank you," he concluded. (www.onkpop.com)