Home Event Held Online, Here Are the Line up of K-Pop Idols Who Perform at ‘The 26th Dream Concert Connect: D’!

Held Online, Here Are the Line up of K-Pop Idols Who Perform at ‘The 26th Dream Concert Connect: D’! 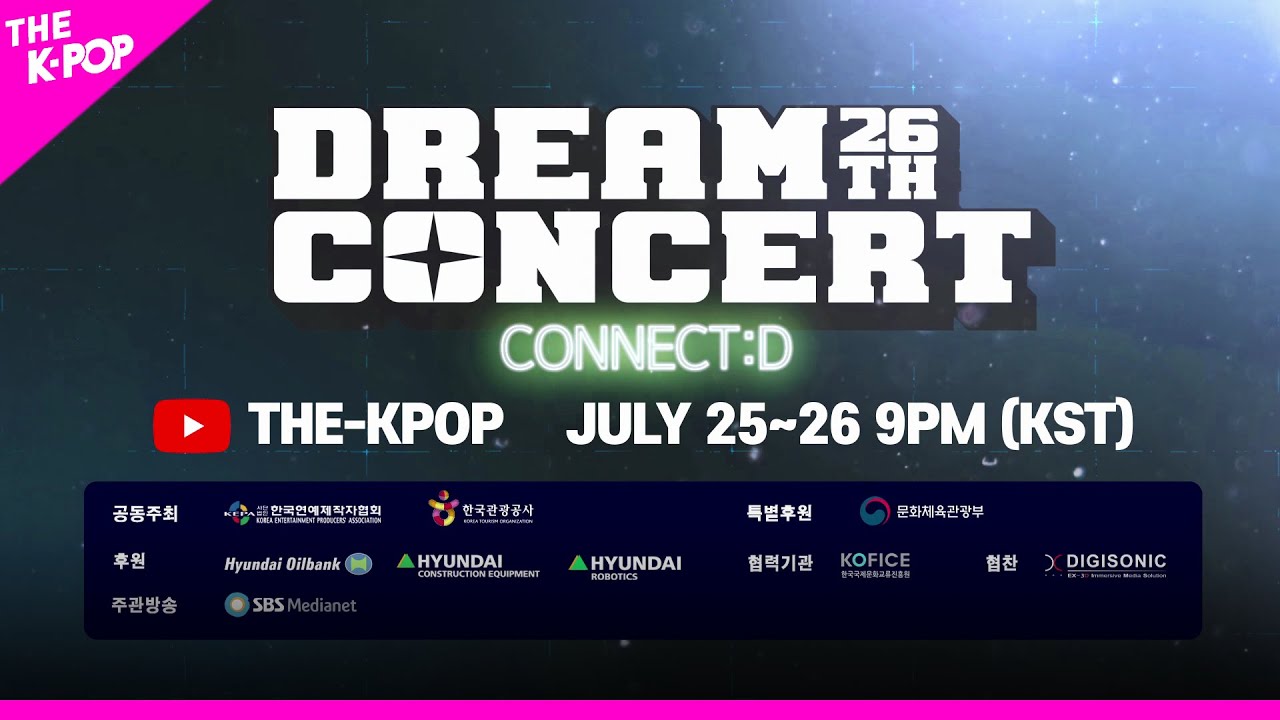 The annual 'Dream Concert' which had previously been announced would hold an online concert again by announcing the line of artists who will be performing. On Wednesday (07/15), the Korea Entertainment Producer’s Association (KEPA) announced the line up of K-Pop idols who will enliven the usual concerts held annually.

Given the current conditions in the COVID-19 pandemic, the organizers chose to hold a concert online and broadcast it on various YouTube video platforms on July 25-26 starting at 21:00 KST.

Some of the names of the idol line-ups that appear are the idols who have just made a comeback some time ago, so their appearance on the big ‘Dream Concert’ course certainly has been much awaited by fans.

The following is the line up of idols that will perform:

Are you looking forward to the performance of the idols on this online 'Dream Concert' stage? (www.onkpop.com)
Add your comment