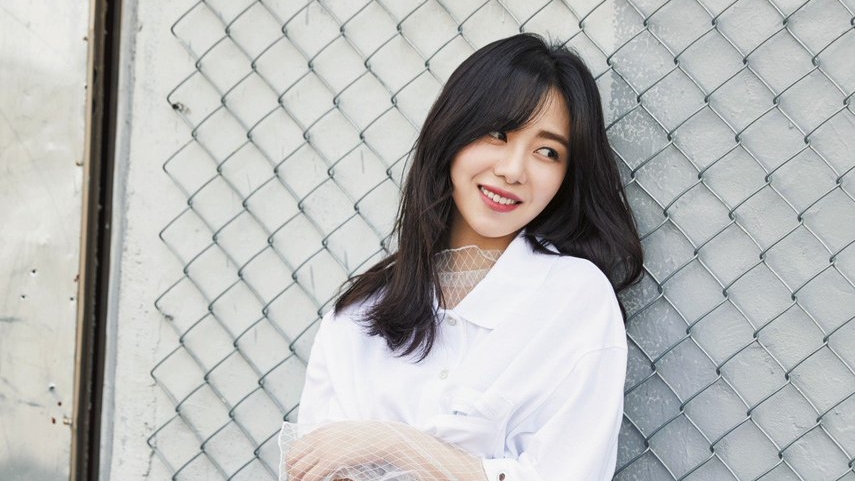 Currently a former AOA member, Mina is in the middle of a conversation, especially among Korean netizens. Many people made a scene after Mina claimed she was bullied by a member while serving as an AOA member.

In addition, Mina also claimed to want to commit suicide and uploaded a photo of the incision on her wrist as evidence. 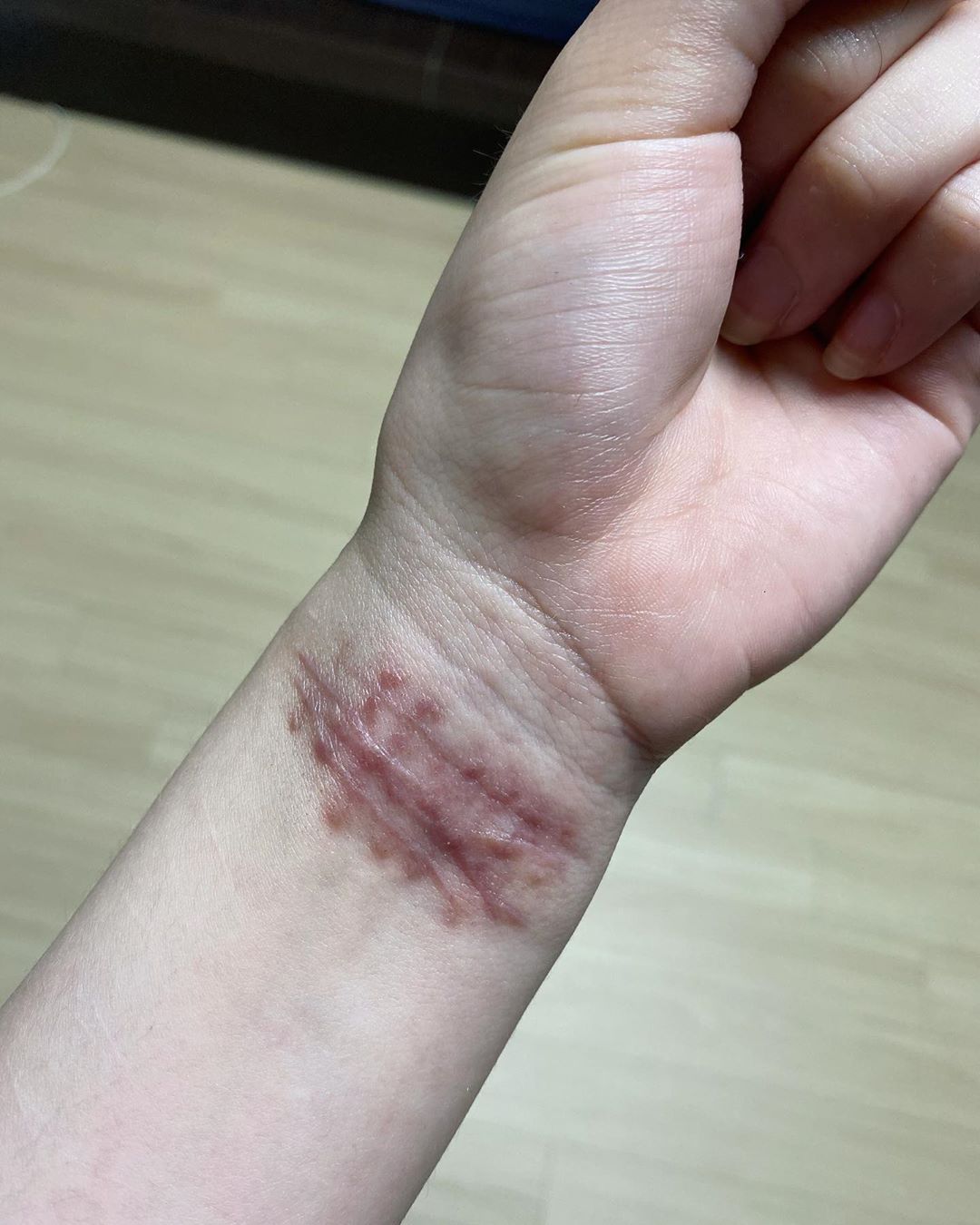 Netizens then suspected Jimin as the culprit, because Mina called the culprit's father recently died. Responding to Mina's confession, Korean netizens on the Nate website commented:

"Only bullied one member? And if she was bullied for 10 years to the point of making her want to commit suicide, this is really shocking news,"

"What is this. This could be the biggest scandal after T-ara. I know we have to hear from both sides, but if it has been going on for 10 years, it can't be denied anymore,”

"Apparently this is the reason Choa came out. They bully her and call her old. It's clear who the member is the culprit,"

"I'm disappointed in Seolhyun. All members must have known what happened, but instead she became good friends with Jimin,"

"Imagine that Choa is now saying something," and various other comments. (www.onkpop.com)
Add your comment