Home Idol Accused of Being a Bully, AOA's Jimin Satire Mina Through Her New Posts?

Accused of Being a Bully, AOA's Jimin Satire Mina Through Her New Posts? 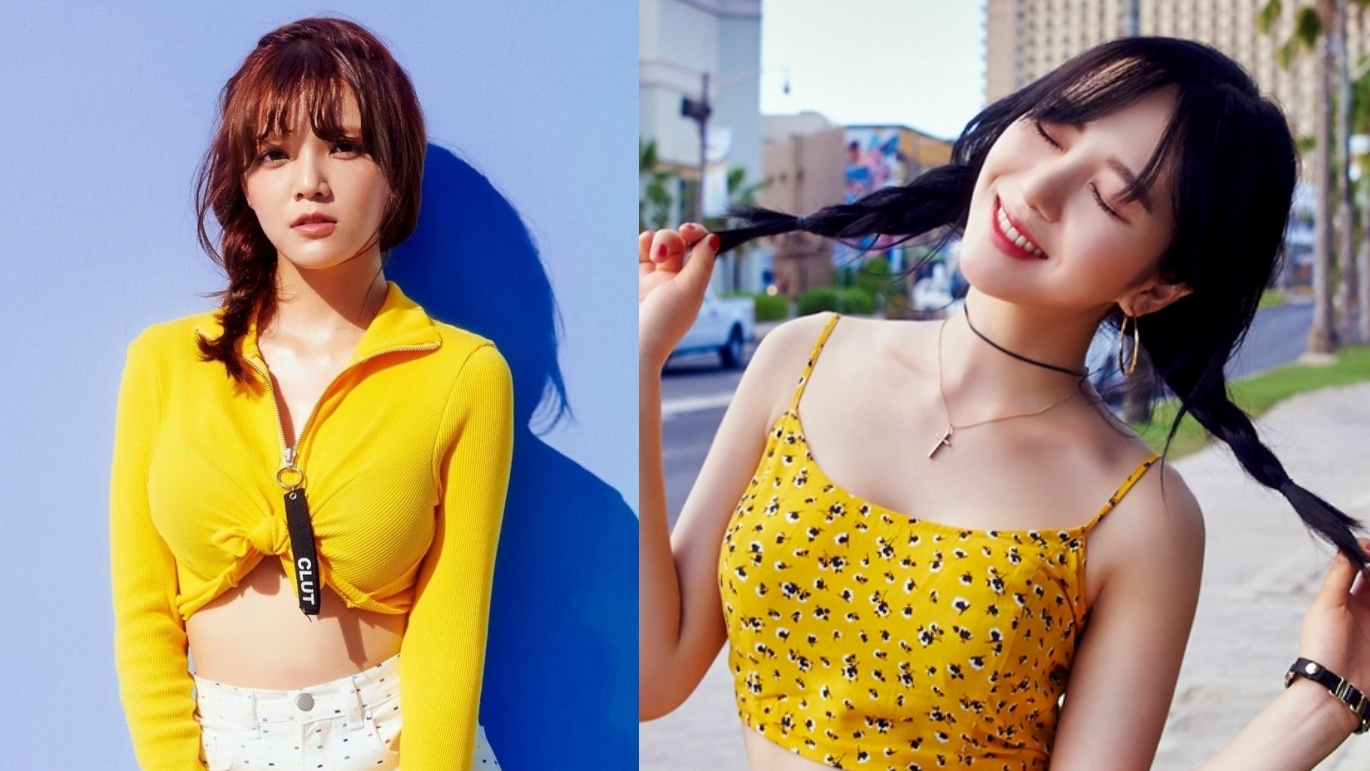 After being shocked by Kwon Mina's confession, AOA leader Shin Jimin was caught making Instagram stories and then deleted it. Fans and the public have recently been shocked by the shocking confession of Kwon Mina, who called herself bullied for 10 years while in AOA by a member who was older than her.

Mina also surprised many people after claiming that she almost ended her life because she was often bullied by these members.

After Mina said the culprit's father died recently, fans were convinced that the member in question was Jimin.

Many of the netizens think that Jimin deliberately wrote the post, in order to satirize Mina's post and accuse her of making a story written like a novel.

For now, FNC Entertainment that houses AOA has not yet given their response regarding the issue. (www.onkpop.com) 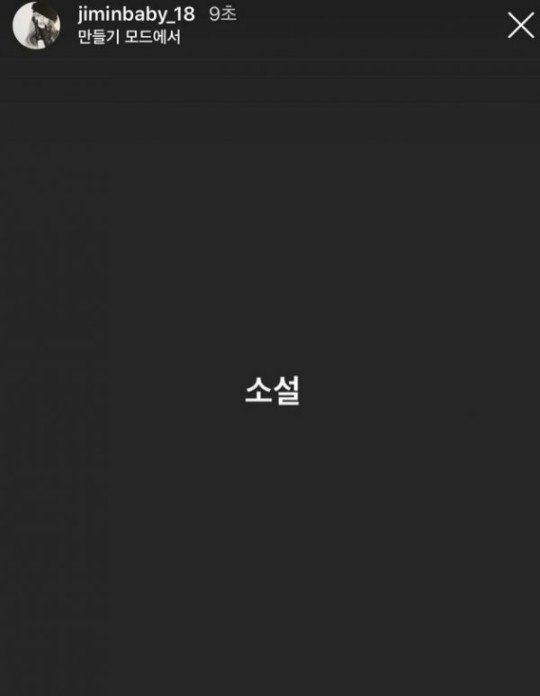