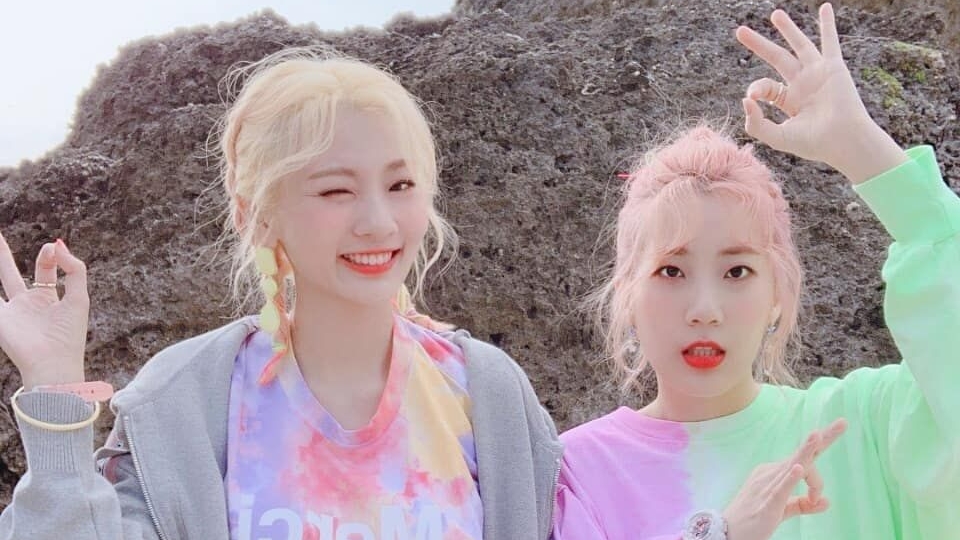 At that time Ahn Ji Young said, "I don't know what that means, but I'm having a hard time because the lyrics of the song have clearly attacked me."

After leaving BOL4 or Bolbbalgan4, Woo Ji Yoon recently released her new song. But many speculate that the lyrics to the song are intended to satirize Ahn Ji Young.

Now through a recent post on Instagram, Woo Ji Yoon explains, "The reason why I don't say anything is because I don't want to hurt people who love me if my words cause other problems about me, which can't say enough."

"However, after considering it carefully, I think about how I always feel sorry for the loss I experienced because I did not say anything. So after much thought, I decided to try writing a few words."

"First, as many people know, the biggest reason I left BOL4 was because I had a lot of worries about my own way of life. However, rather than suddenly leaving, I wanted to end everything properly so I thought about leaving after the concert. But despite my own intentions, she showed that she wanted to part with me sooner, so I ended up leaving the group sooner than I had planned. Besides, even though I saw her talking about our relationship on television afterwards in a different way to my own mind, I didn't want people to talk about me and her because of the scandal, so I didn't say anything."

"And secondly, regarding my song that is talked about by many people and said that I have insinuated it, as I said in Instagram Story before, that song is a song that I wrote several years ago and I can't say anything else about that matter. It's also very painful for me because after releasing my first song, so many people call it an 'attack' instead of being interested in my music."

"There are many more that I have not said. However, I don't want to add things that I haven't said and then regret. I only write this for friends and fans who love me," she wrote. (www.onkpop.com)
Add your comment