BLACKPINK's Lisa Accused of Harassing Black Culture, The Videographer Give a Statement 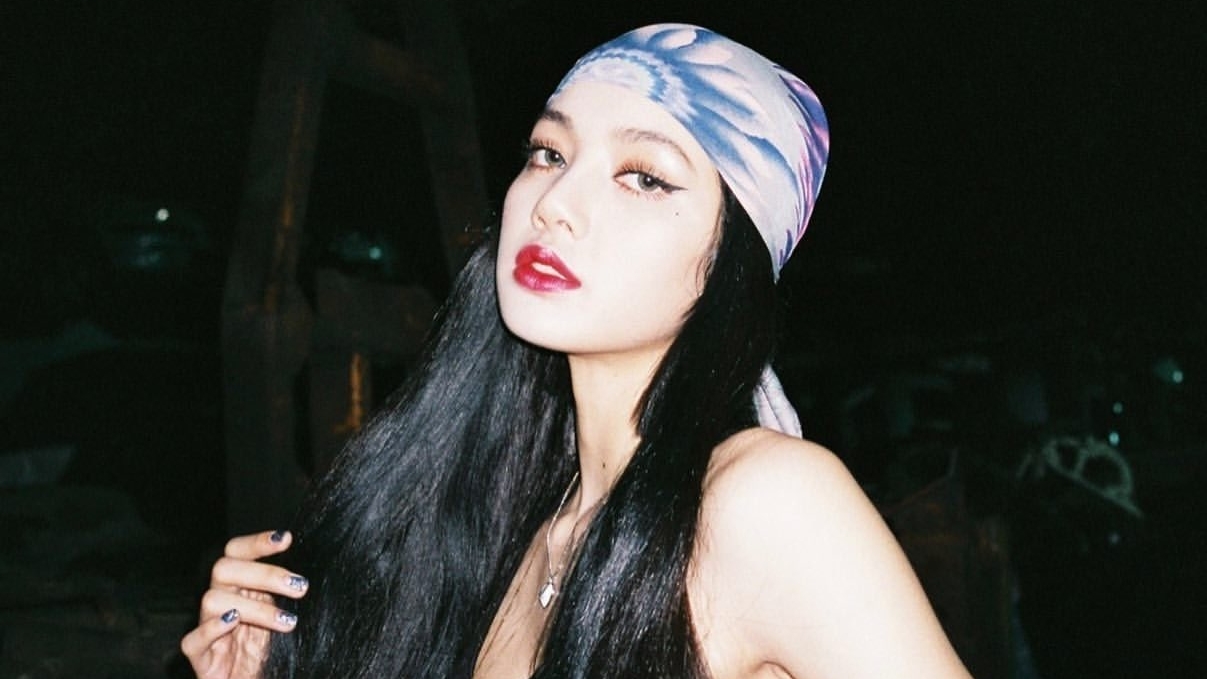 BLACKPINK's Lisa was recently accused of cultural harassment through her latest video. This controversy began when Lisa uploaded the latest dance video through the official Lilifilm YouTube channel on Friday (07/10) yesterday.

Through the video, Lisa performed the hip hop choreography for 'City Girls' by Chris Brown and Young Thug. Despite getting good reception from many netizens, there was several netizens who questioned the head ties used by Lisa in the video.

The reason is, the head ties are similar to the head ties commonly used by black people or referred to as durag. So there are netizens who accuse Lisa of insulting black culture.

Responding to the controversy, videographer Anthony King immediately made a post on Instagram, "For information, Lisa wearing a handkerchief or a scarf, not durag. I guess those who accuse her of using durag have never seen durag at all. I grew up using durag, so believe me. Ha ha."

It did not stop there, the videographer re-uploaded another post and wrote, "The headwrap thingy cannot give me waves, therefore it's not a durag. Many of those complaining probably don't even know the purpose of a durag. Anyway, please enjoy the video and spread some positivity."

How do you respond about the controversy over Lisa's head ties on her latest video? (www.onkpop.com) 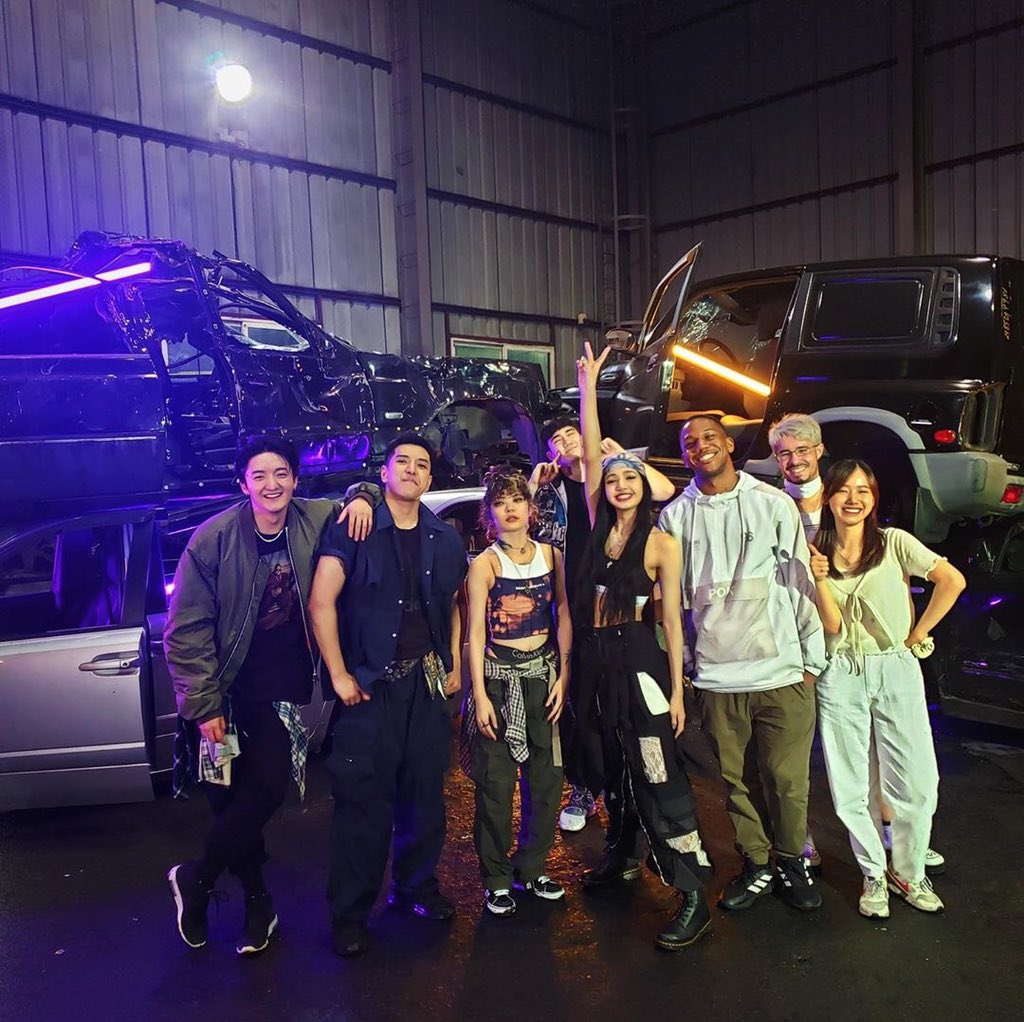 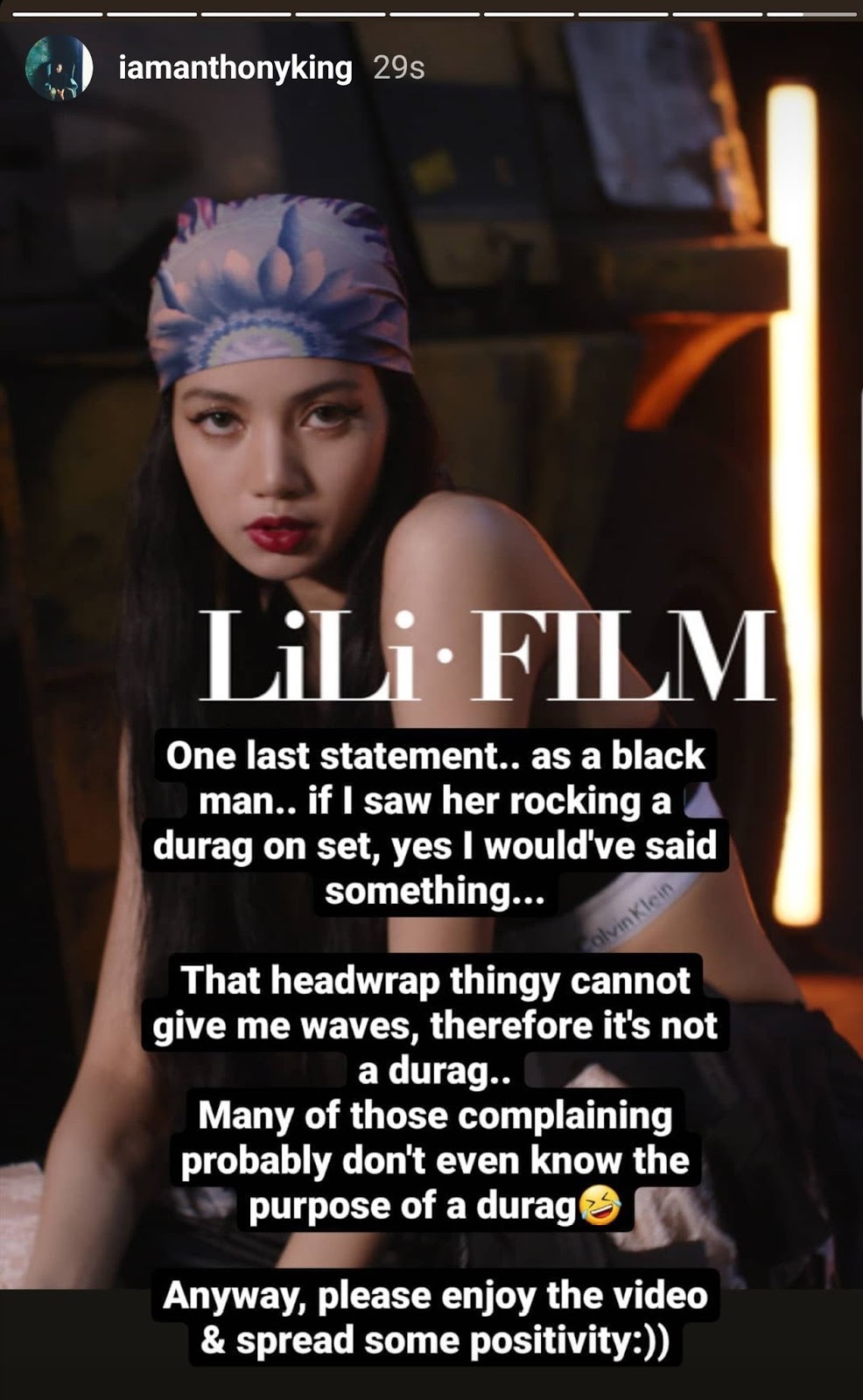 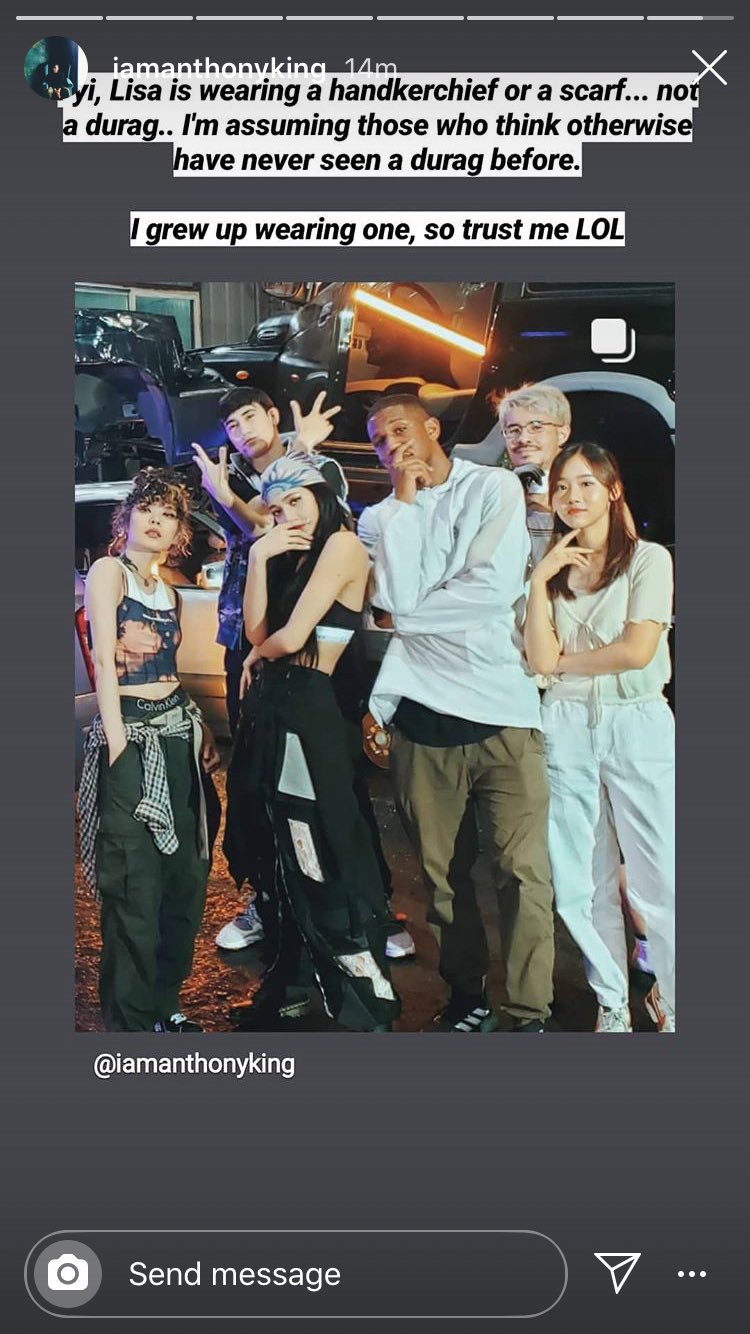