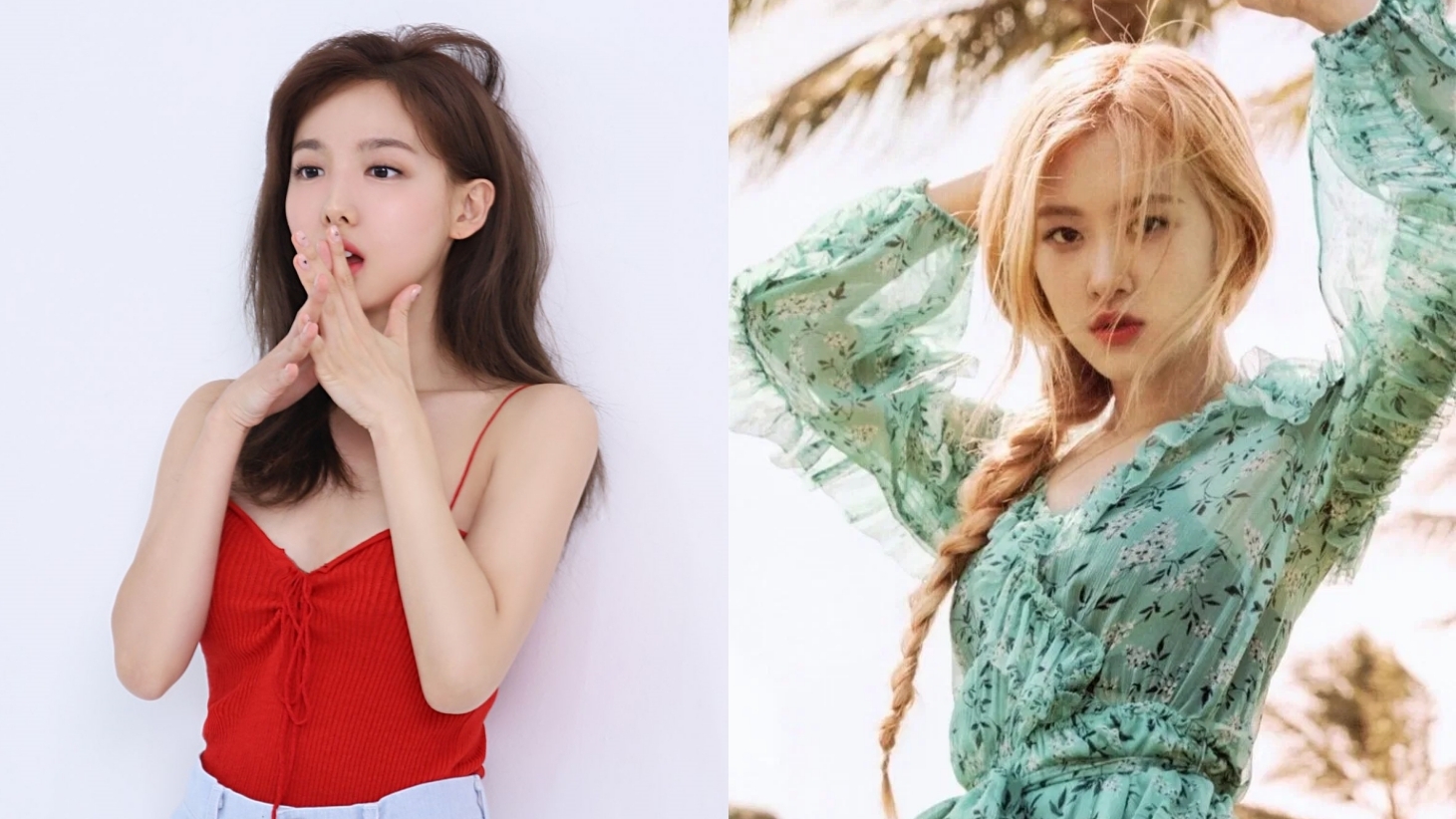 Korean netizens recently found a surprising fact between TWICE's Nayeon and BLACKPINK's Rosé. This shocking fact was uploaded by a Korean netizen through a post on the Pann website. In that post, the netizen wrote that Rosé had taken a selfie of herself using Nayeon's phone.

As proof, the netizen also showed a photo of Nayeon while showing Rosé selfie on her phone, and also a selfie taken by Rosé in front of a mirror.

This is certainly become a highlight of many fans, considering that Nayeon and Rosé are both members of two popular K-Pop girl groups nowadays.

Seeing the closeness of the two K-Pop idols from YG Entertainment and JYP Entertainment, Korean netizens wrote comments like:

"There was also a funny moment when Nayeon sent a wink to Jisoo at the awards show,"

"They have indeed been close since they were trainees," and various other comments.

What do you think about the closeness of BLACKPINK and TWICE members? (www.onkpop.com) 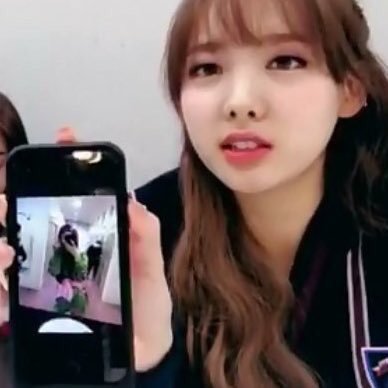 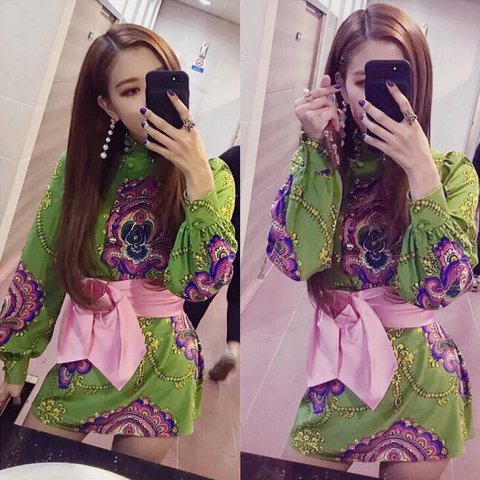