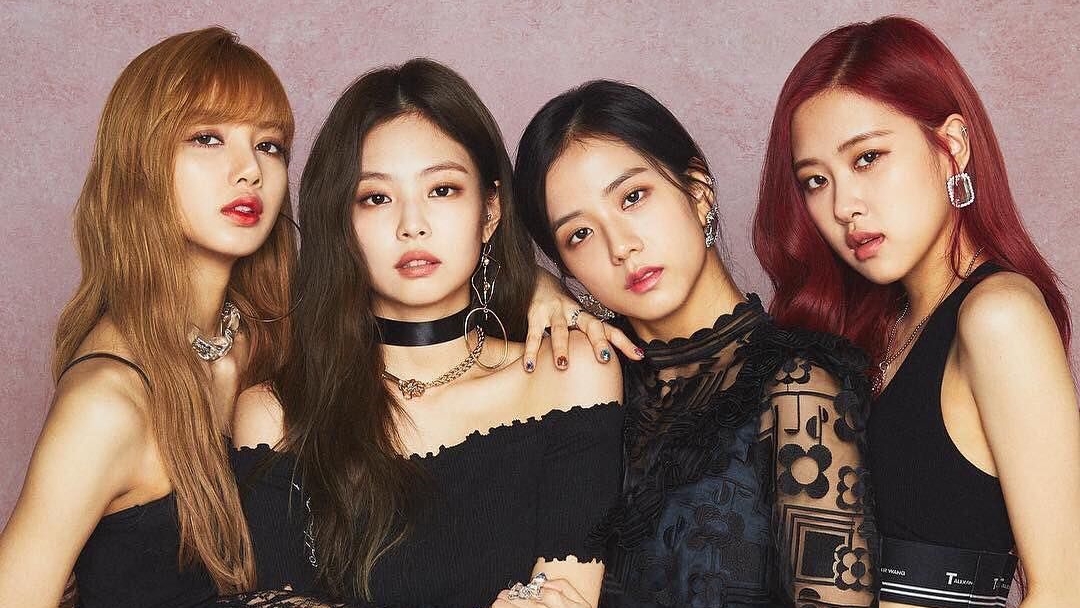 After a long wait, fans finally got an announcement about BLACKPINK's comeback and solo debut for the other three members. On Monday (06/01), YG Entertainment released an official statement regarding the planned comeback and debut of BLACKPINK members.

It was stated that the comeback and release of the full album for the girl group will be in June and September. After releasing a full album in September, Rose is scheduled to debut solo, considering the singer has finished preparing for her solo song.

Not only Rose, YG is also in the process of working on an extraordinary solo song from Lisa, followed by Jisoo's solo debut single.

It was stated that the solo debut songs of each BLACKPINK member will be released sequentially after the release of the full album scheduled for next September. (www.onkpop.com)
Add your comment