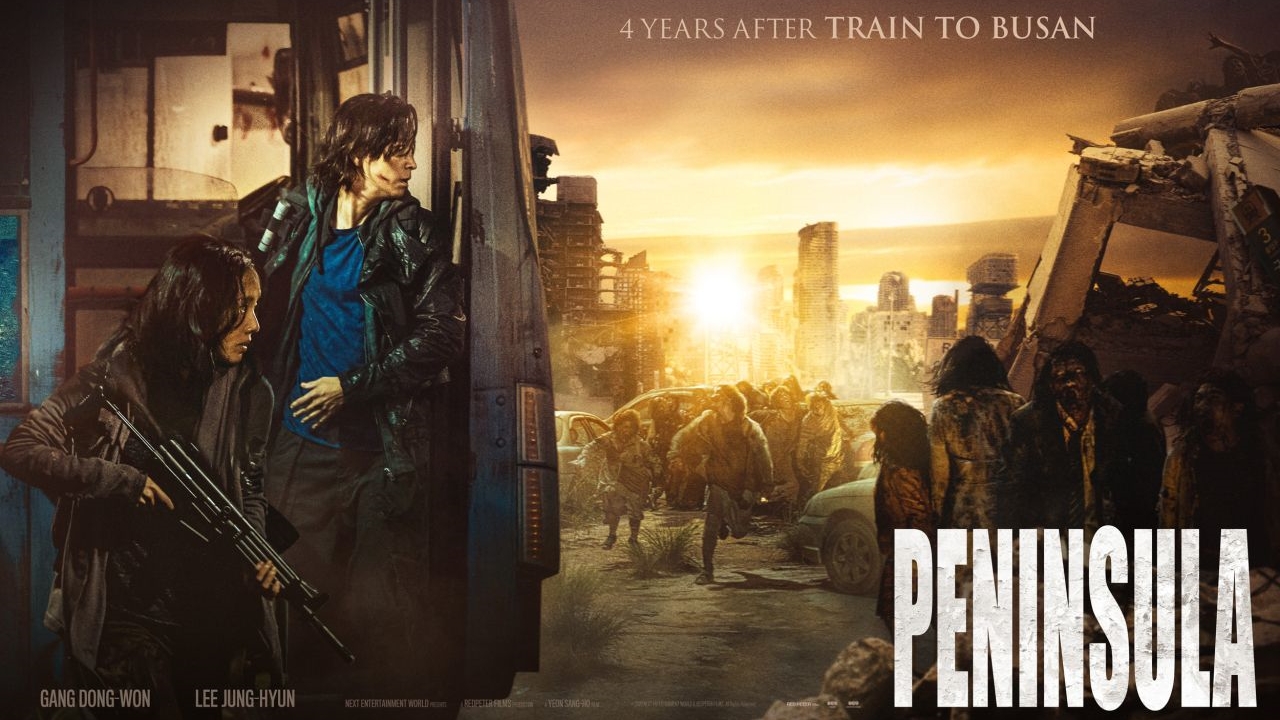 One of the mega hit Korean films 'Train to Busan' which tells about the undead disaster in 2016 is ready to return to bring the continuation of a more tense story.

After waiting for a long time in uncertainty, fans who can't wait for South Korea's ferocious zombie story from 'Train to Busan' finally got clarity. Reporting from various Korean media outlets, 'Peninsula' is scheduled to begin airing in theaters next July.

‘Train to Busan 2: Peninsula’ is a film that took a set four years after ‘Train to Busan’ is still in the same universe but the story is not continuous and has a different character.

This film stars Kang Dong Won, Lee Jung Hyun, Lee Re and many others. Before that, watch the trailer first below! (www.onkpop.com)