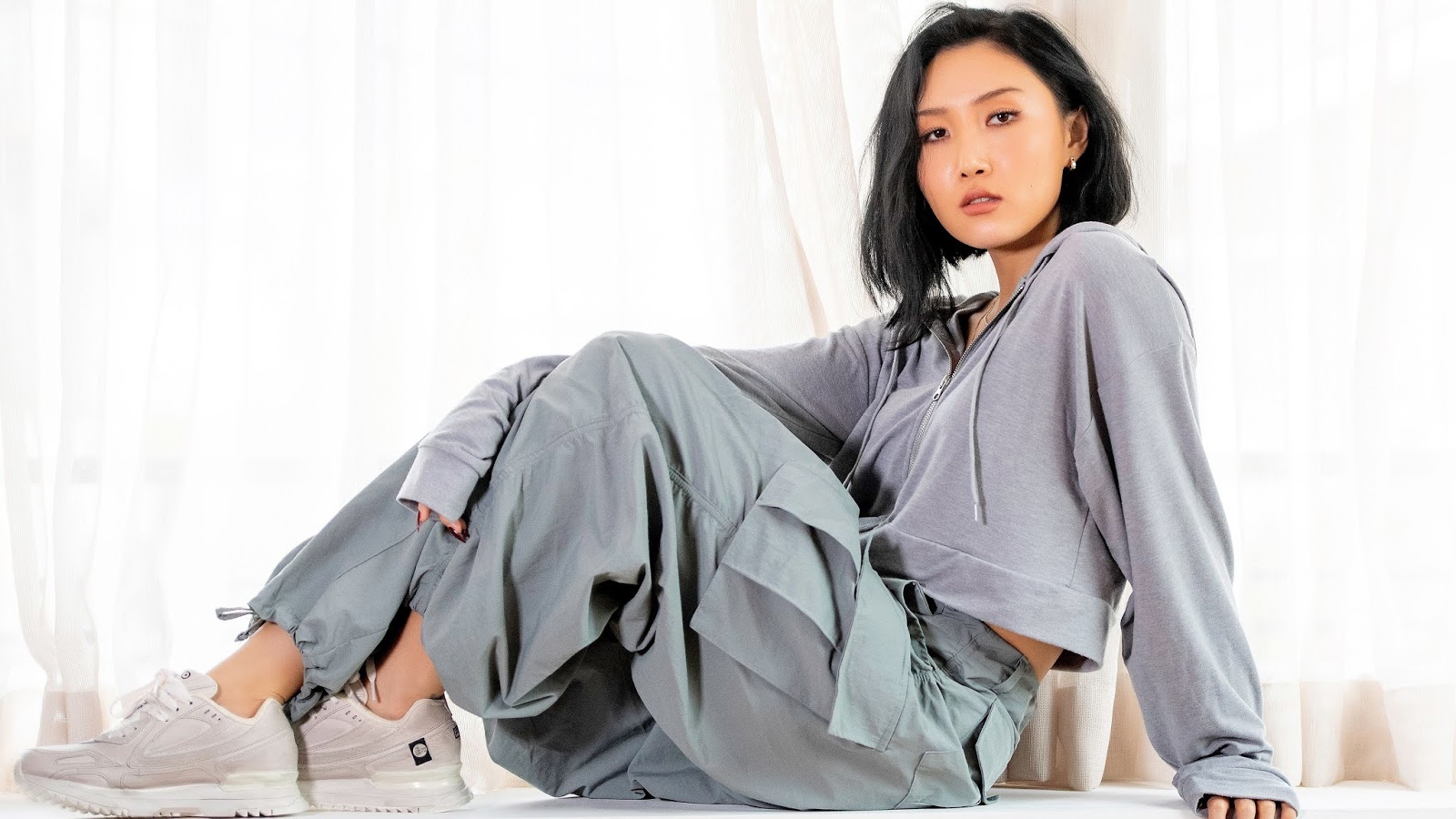 Now it is MAMAMOO's Hwasa turn to be preparing to greet fans again with her solo song. Reporting from the Sports DongA media outlet on June 1st, 2020, Hwasa is reported to have targeted her comeback as soloist this month.

Currently, the singer is reportedly busy in preparation for her comeback, for a possible release at the end of June.

This will be Hwasa's first solo comeback song since officially debuting solo with 'Twit' in February 2019.

Previously, MAMAMOO's Moonbyul had also just made a comeback by releasing the repackage album 'MOON'. (www.onkpop.com)
Add your comment