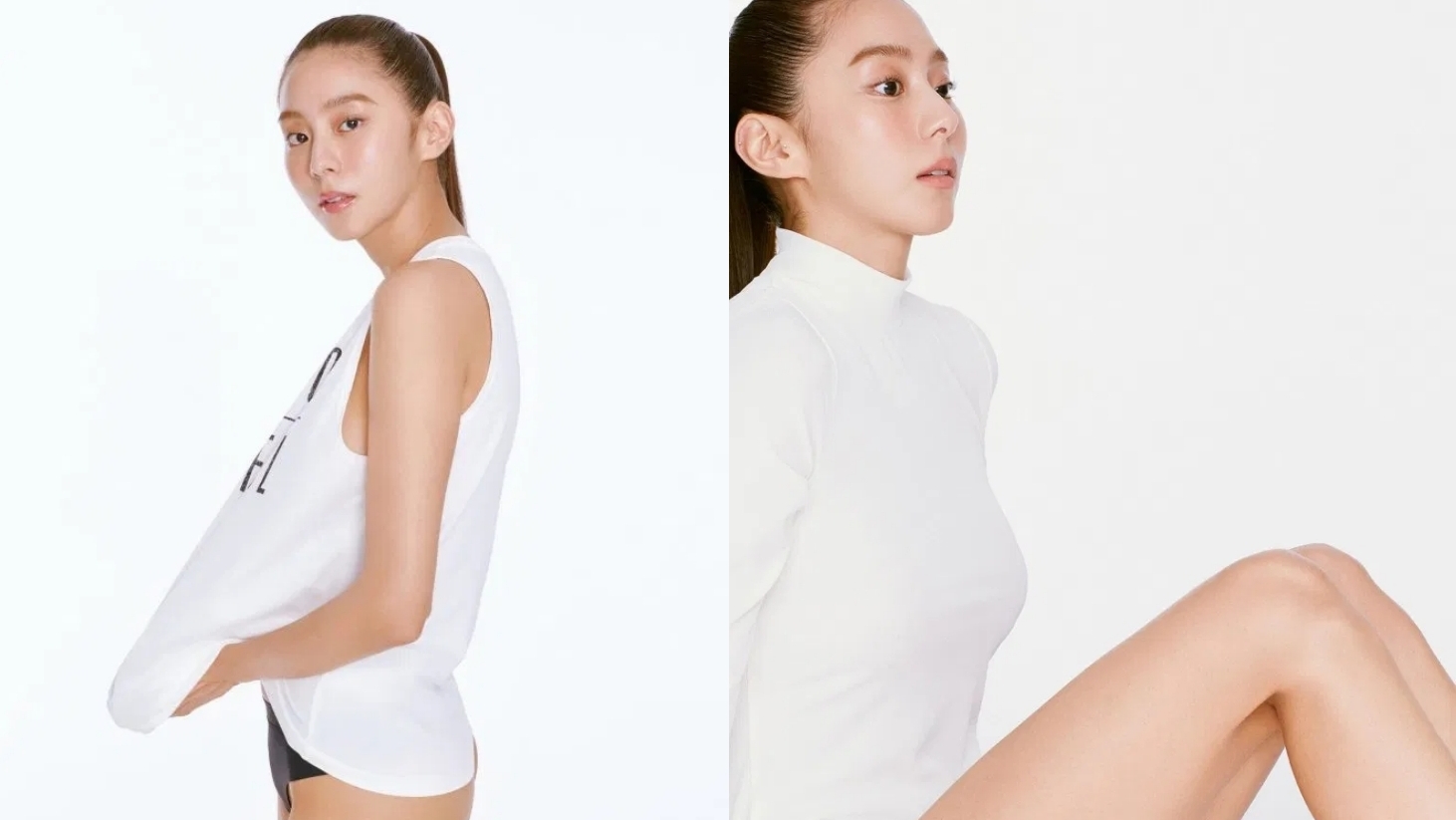 UEE recently showed off her sexy body through a photo shoot for the latest advertisement. UEE is a former After School girl group member who is now working as an actress.

In this photo shoot, UEE showed off her sexy body and long legs, with a tight swimsuit. This photo shoot is the result of a collaboration between Singles magazine and the beauty brand Clarins, which has also released a 34-second advertisement video.

In the video, we can see the sexy and elegant appearance of UEE, when appearing topless and wearing a swimsuit.

You can see the photo shoot of UEE through the following photos and videos! (www.onkpop.com) 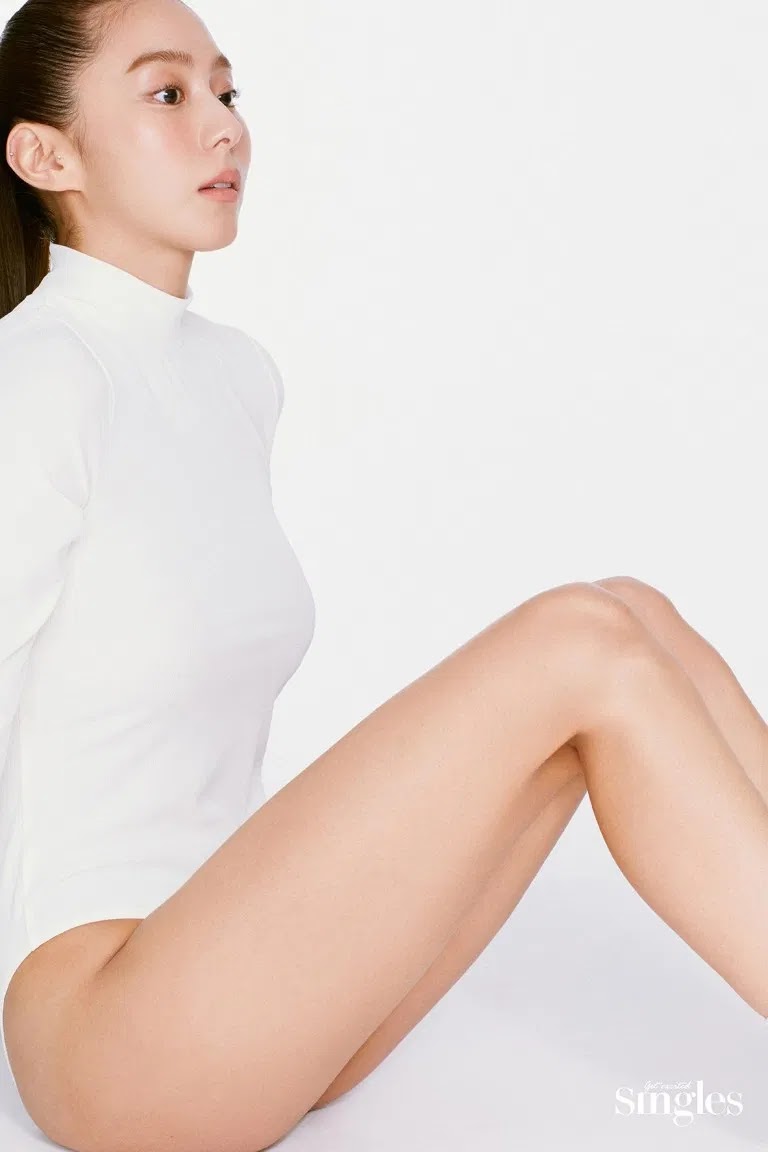 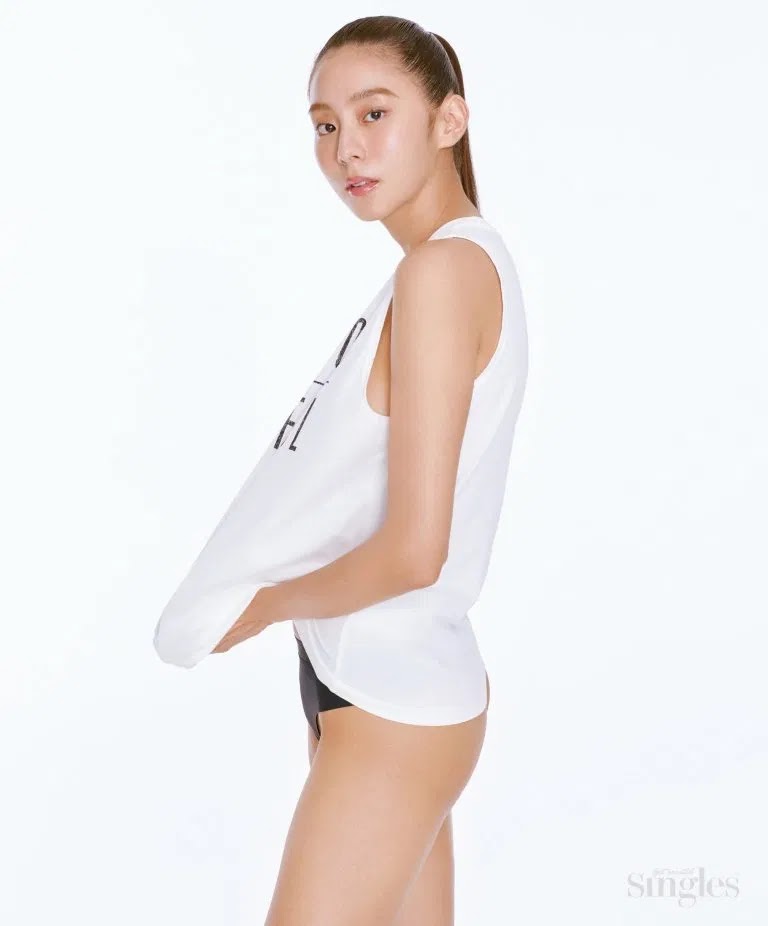 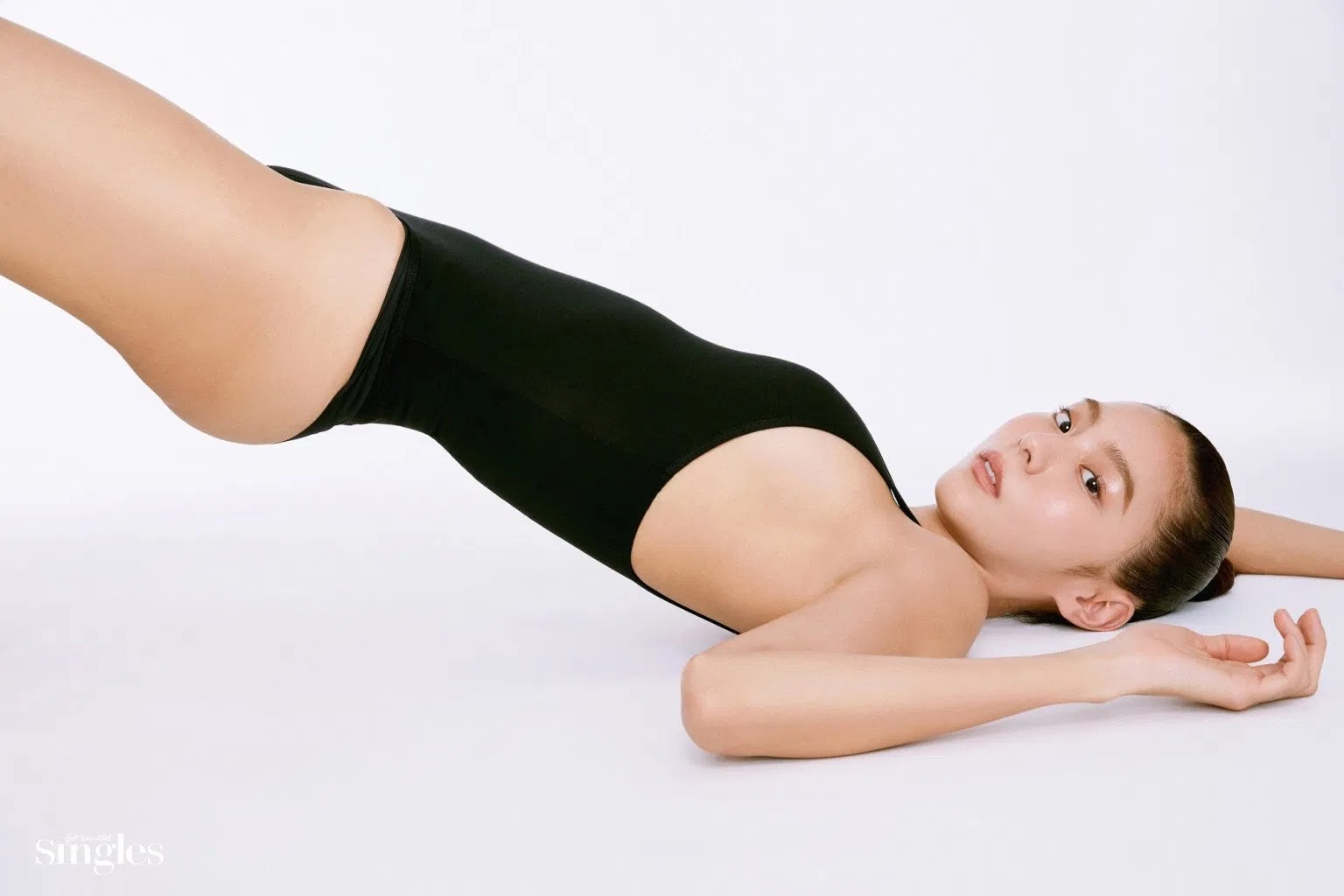