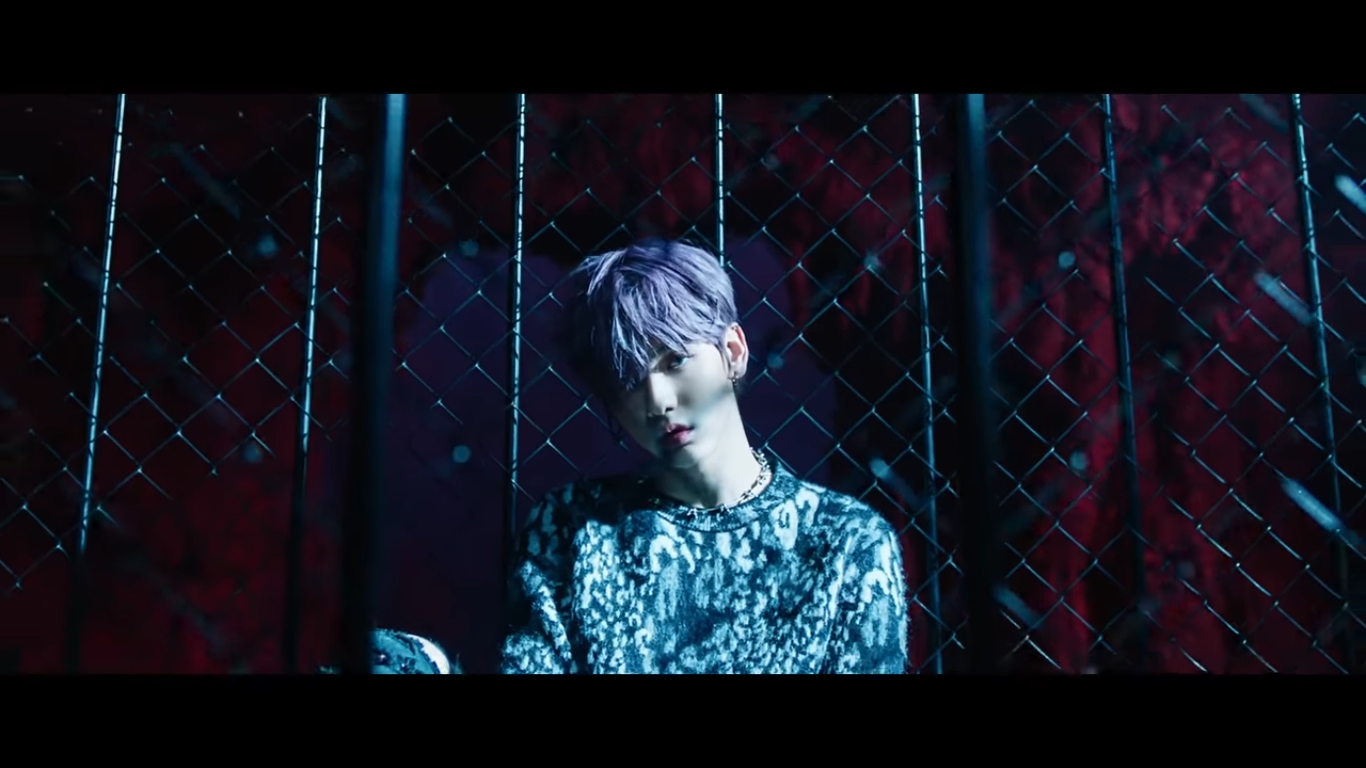 TXT surprised fans after releasing the music video teaser of 'PUMA'. 'PUMA' is one of the songs included in their latest mini album titled 'The Dream Chapter: Eternity'.

After releasing the music video 'Cann't You See Me?' on May 18th, 2020, now TXT will release the next music video entitled 'Puma'.

Through this 39 second teaser video, we will be presented with a cool and mysterious appearance from TXT members.

While waiting for the release that is only a few days away, first watch the teaser from the following music video! (www.onkpop.com)