Home Idol TWICE's Jeongyeon Clarifies About Her Appearance in Fancam Video on Inkigayo and M!Countdown

TWICE's Jeongyeon Clarifies About Her Appearance in Fancam Video on Inkigayo and M!Countdown 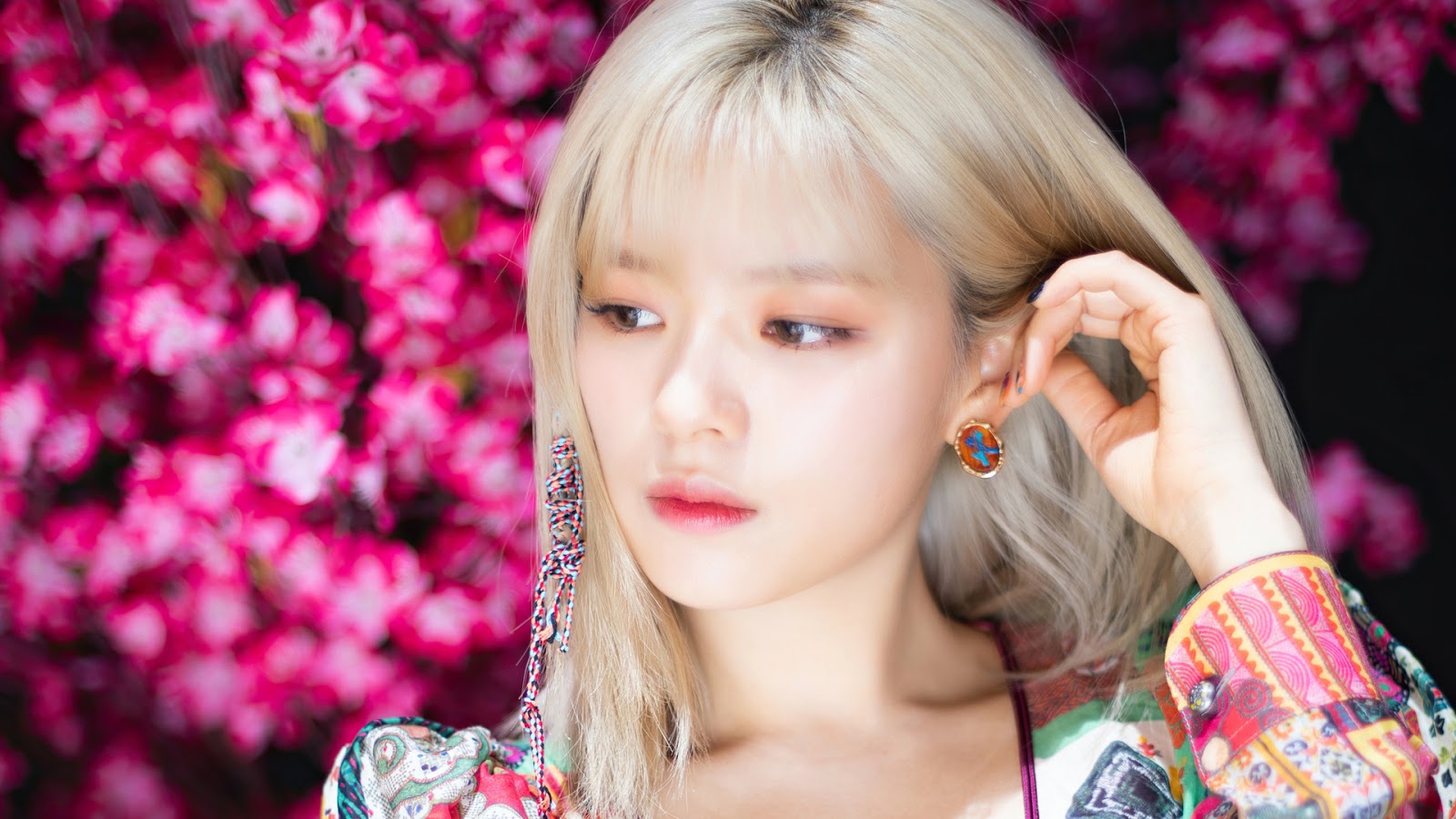 Not the music program, but TWICE's Jeongyeon herself gave a clarification about herself who the fancam didn't upload yet on Inkigayo and M! Countdown. As you know, TWICE is currently busy with their comeback promotions on music programs with the new song 'MORE & MORE'.

But fans have recently expressed their concern about Jeongyeon, whose only the fancam was not uploaded by SBS's Inkigayo and Mnet M!Countdown's music programs.

The concern was expressed by fans around the world with trending topics through the hashtag #RespectJeongyeon.

However, recently Jeongyeon herself clarified the news, revealing that she had a problem and was later diagnosed with a hernia disk. Several times Jeongyeon was also seen wearing a cervical collar.

She also explained that she and her agency JYP, personally asked broadcasters not to release their individual video because she did not want to show an imperfect performance. She wants to hide her injuries and do not want fans to worry. She assured fans that she would do better and now has recovered. (www.onkpop.com) 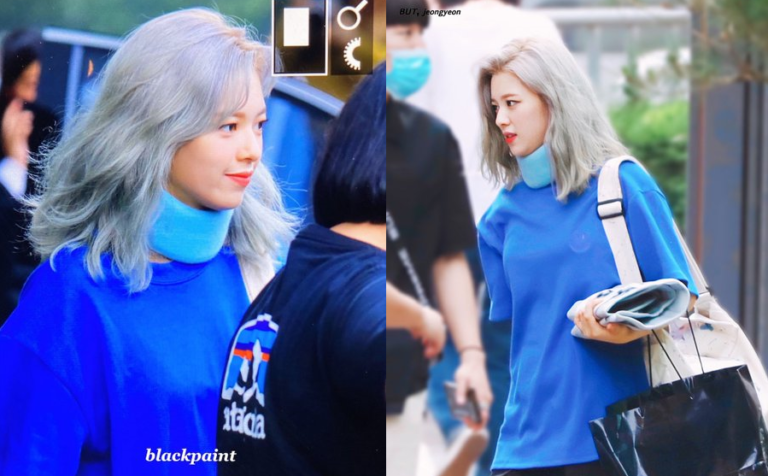