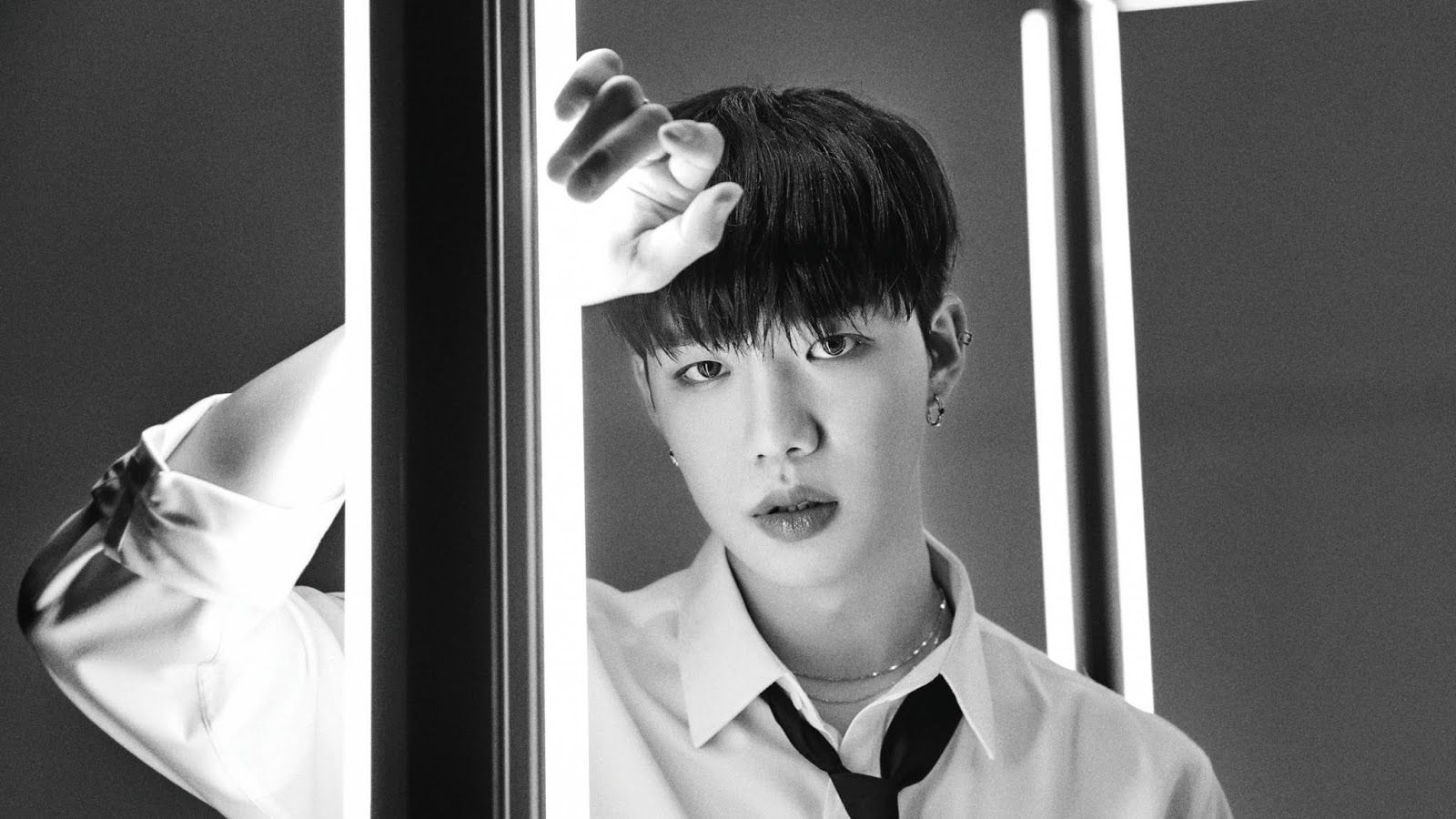 According to the agency, Lim Young Min decided to leave because he did not want to gave a negative impact on the boy group AB6IX. So from now on AB6IX will continue their careers with four members.

After hearing the news, Korean netizens immediately gave their praise to Lim Young Min, because they were considered wise and had made the right decision.

"Wow, he can assess the situation quickly,"

"The right choice. I hope he stays away from alcohol while working as a non-celebrity and working hard in life,"

"I don't know who he is but he did the right thing,"

"I remember he was caught on vacation with his girlfriend when starring in 'Produce' and his ranking immediately dropped because of it. He is really bad at managing his own life, "

"He really threw away his own luck. Driving while drunk is a crime,"

"It's okay, there is Woojin who can rapping,"

"A leader leaves the group, geez," and various other comments. (www.onkpop.com)
Add your comment