Home Info Living Near NCT's Dorm, This Netizen Becomes a Witness of the Scary Behavior of Sasaeng Fans

Living Near NCT's Dorm, This Netizen Becomes a Witness of the Scary Behavior of Sasaeng Fans 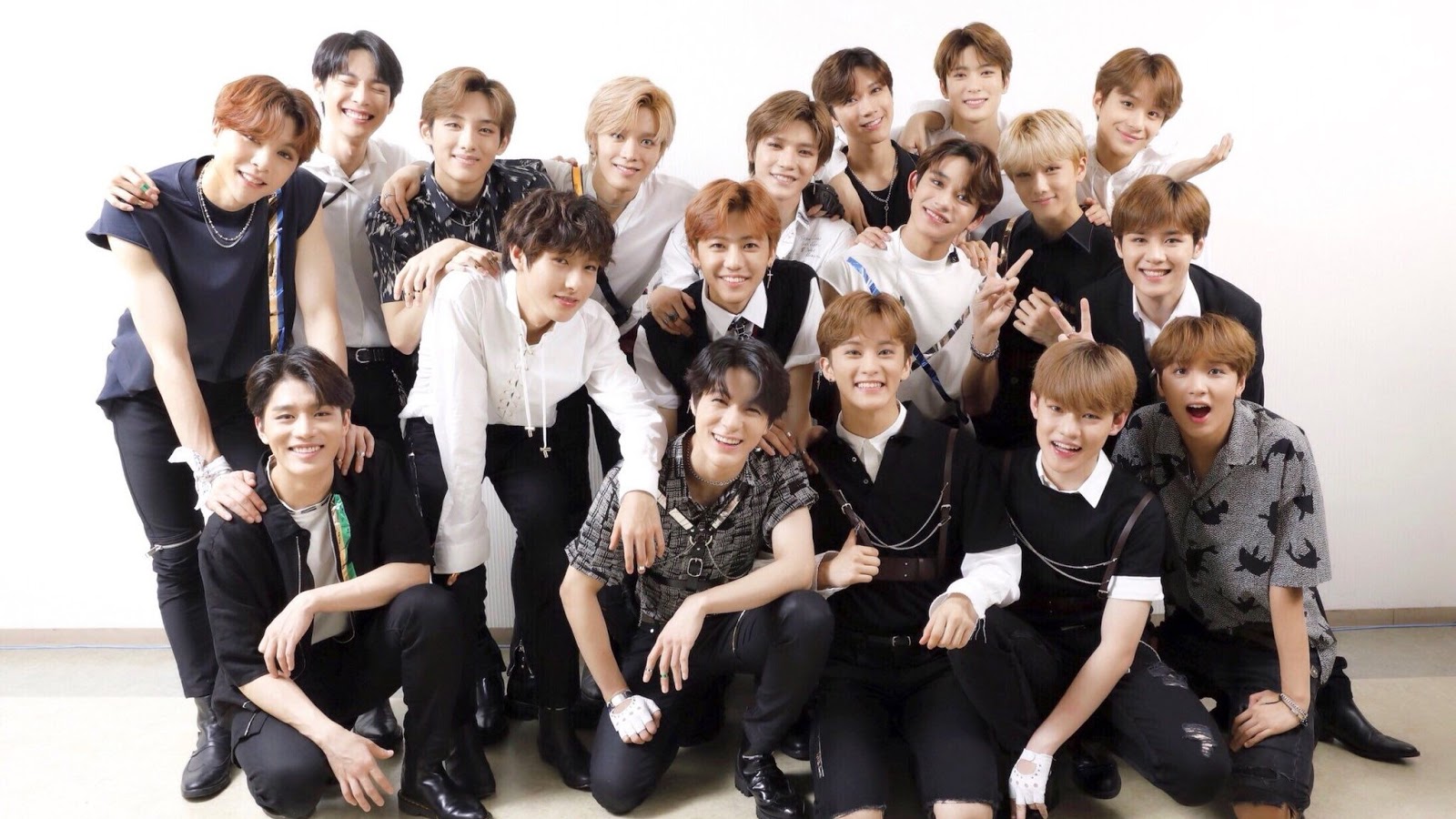 A confession in the Korean online community regarding sasaeng fans from NCT later became a conversation. In one of Korea's online forums, Pann, there was a recognition of a netizen who claimed that he witnessed the scary behavior of sasaeng fans from a well-known boy group from SM, NCT.

Through the forum, he wrote a confession,

"They have lots of sasaeng, this is no joke. Every time I pass by NCT's residence, they always gather. Very scary. They are also very noisy. There was one time I cross the road, but one member think I'm a sasaeng. He rolled down the car window and glared at me. Sasaeng, know your limits."

Many other netizens responded to the comments by being concerned about the netizens and asking them to report to the police.

"If that's true, the creator of this post must be really stressed"

"That must be very crazy. I hear neighbors often apologize to members even when they don't make mistakes. This is very annoying, really."

"Can you report them for being noisy?"

"If I lived near where NCT lived, I would go to that sasaeng and swear to them," and many others. (www.onkpop.com)
Add your comment