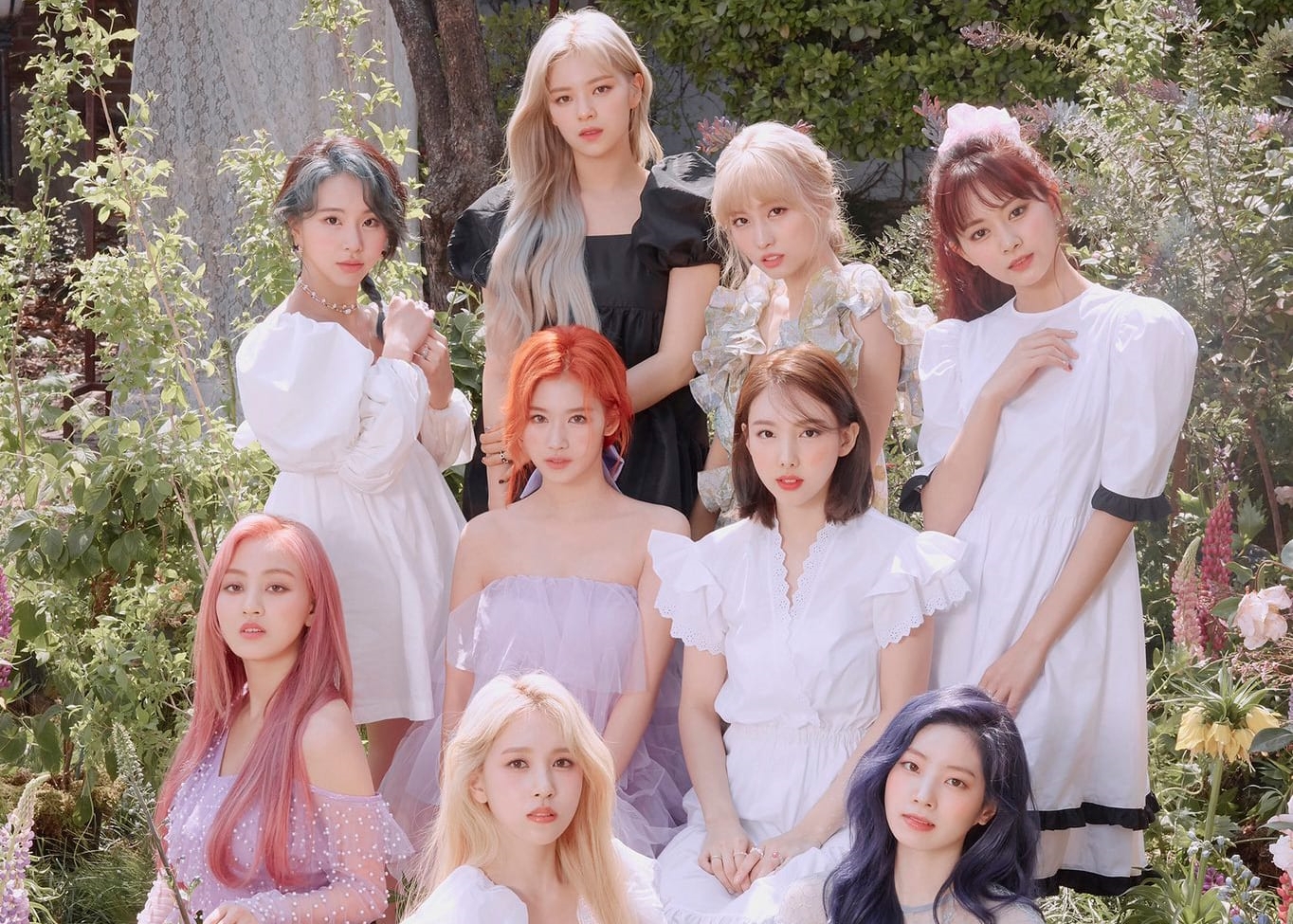 TWICE captivated fans by bringing up the tropical concept in the music video "MORE & MORE" with the presence of plants, ponds, as well as tigers to snakes. Fresh impressions that match the summer also successfully displayed their new MV.

No wonder TWICE got many achievements through this comeback and even set a historical record. TWICE reportedly set a new record in the first 24 hours of their latest comeback on the online sales site, Hanteo.

At 08.00 p.m. KST, TWICE's mini album 'MORE & MORE' recorded a total of 268,885 album sales. This makes them the first and only K-Pop girl group in history to surpass the running number of 200 thousand on the first day of sales.

Twice also surpassed IZ*ONE, which previously held the title of girl group with the most album sales on the first day. Here are the first day sales ranks for girl groups:

"MORE & MORE" itself is a tropical house genre song about the emotions felt by two people in the sweet and passionate times of their relationship, where they increasingly want one another.

Meanwhile, TWICE's new album consists of a total of seven songs, including the title tracks "More & More", "Oxygen", "Firework", "Make Me Go", "Shadow", "Don't Call Me Again", and "Sweet Summer Day". The members said that they most wanted to hear comments that the new album was fresh and that they were continuing to grow, so that people were looking forward to their next album. (www.onkpop.com)