BLACKPINK's Lisa Cheated Up to 1 Billion Won By Her Manager 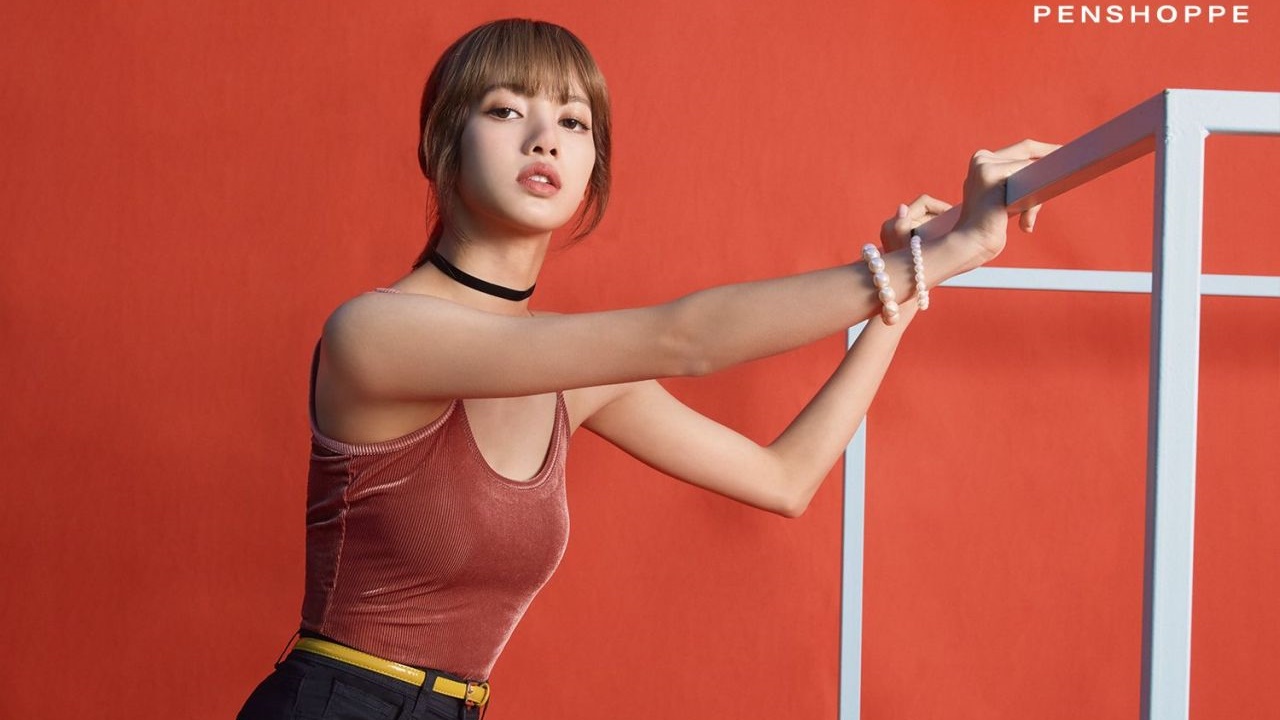 BLACKPINK's Lisa has reportedly been cheated by her own manager with a total loss of 1 billion Won. According to an exclusive report from Market News media, Lisa's former manager, who referred as 'A', has been known to be with her since her debut in 2016.

Lisa really believes in 'A' and has always relied on her since she was a rookie. ‘A’ is also very trusted by YG Entertainment and other BLACKPINK members. The people around 'A' claimed not expected that 'A' could do something like that.

‘A’ utilizes his closeness and trust in Lisa, by borrowing money to invest in property. But in reality, he stole the money and spent it on gambling, so Lisa became a victim of someone she trusted.

Market News said that it was not easy for Lisa to make this news public. Representatives from the authorities said that because she came from abroad, Lisa became very vulnerable to being deceived in a foreign country, in this case South Korea.

Currently 'A' is known to still work at YG Entertainment, but he is currently submitting his resignation from the company.

For a while, YG Entertainment still hasn't given their official statement regarding the news. (www.nkpop.com)
Add your comment