Ex-MOMOLAND's Yeonwoo Will Become an Affair Woman in a New Drama ‘If You Cheat You Die’ - ONkpop.com - Breaking K-pop News, Videos, Photos and Celebrity Gossip 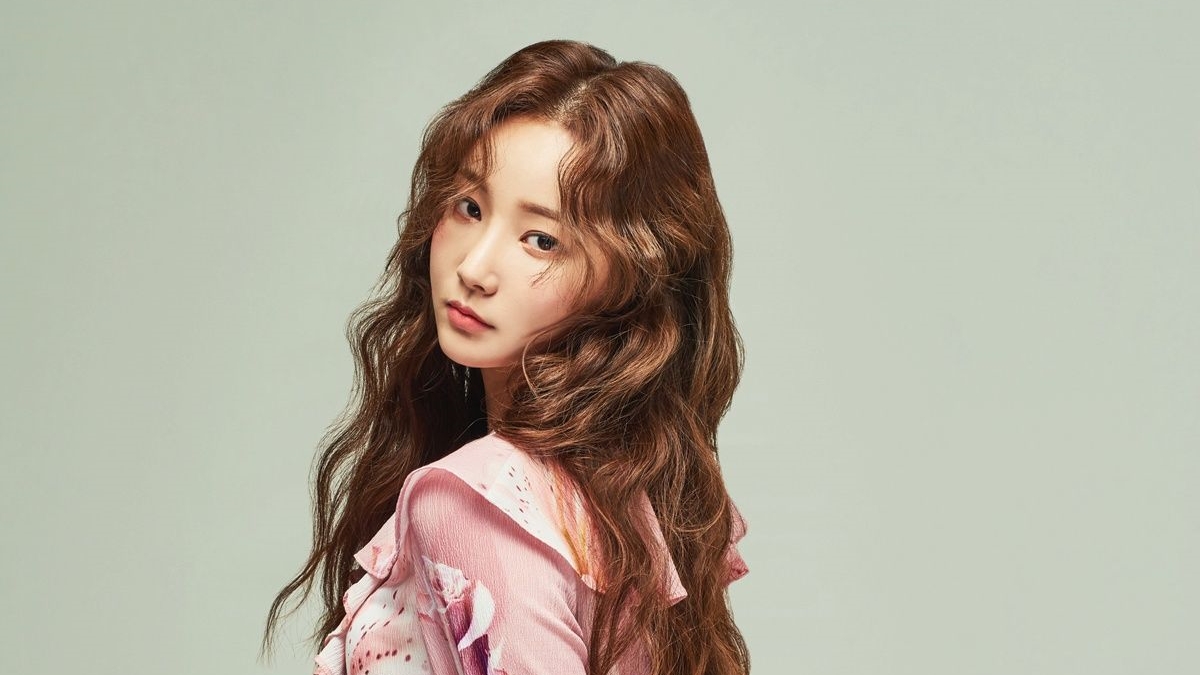 Yeonwoo, who is no longer pursuing a career as an idol after leaving the girl group MOMOLAND is considering to appear in a drama.

Reporting from Korean media outlet Joy News on June 2nd, Yeonwoo was in discussions to star in the drama 'If You Cheat You Die', which was produced by production companies that previously worked for the series 'Kingdom' and 'Signal'.

In this drama, Yeonwoo gets the role of a woman who is in an affair, where she will show a strong image that has never been shown before.

Yeonwoo decided to pursue an acting career as an actress after leaving the group in November 2019. Meanwhile, the drama is scheduled to air on KBS tv in the second half of this year. (www.onkpop.com)
Add your comment