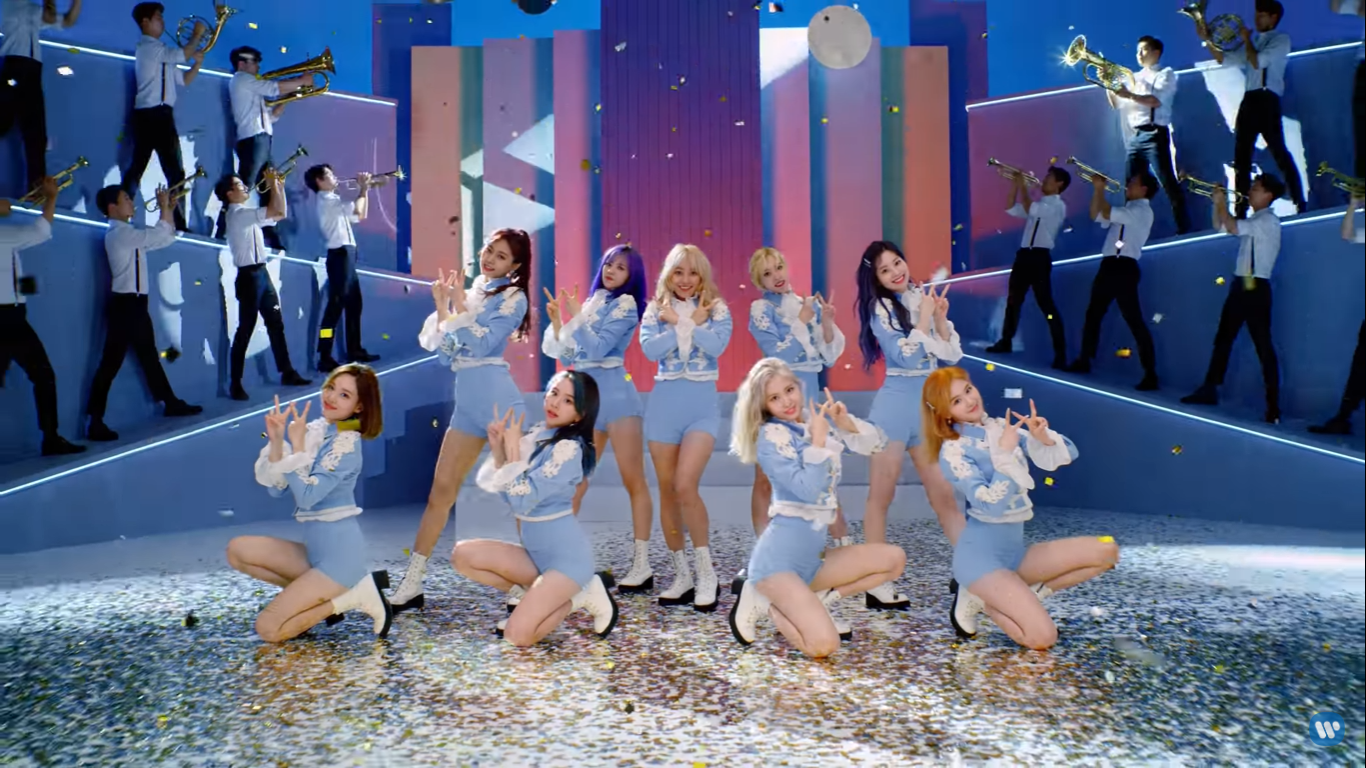 TWICE has finally released a music video for their latest Japanese song, 'Fanfare'. The music video titled 'Fanfare' was released via TWICE Japan official YouTube channel in the early hours of Friday (06/19).

As the song's title, through the music video TWICE members presented cheerful and colorful music and concepts.

With upbeat musical accompaniment and refreshing vocals from TWICE members, this song is perfect for listening to in the summer.

TWICE recently held their comeback in South Korea with the release of their 9th mini album entitled 'MORE & MORE'.