BLACKPINK Will Perform ‘How You Like That’ on the American TV Show ‘The Tonight Show’ - ONkpop.com - Breaking K-pop News, Videos, Photos and Celebrity Gossip 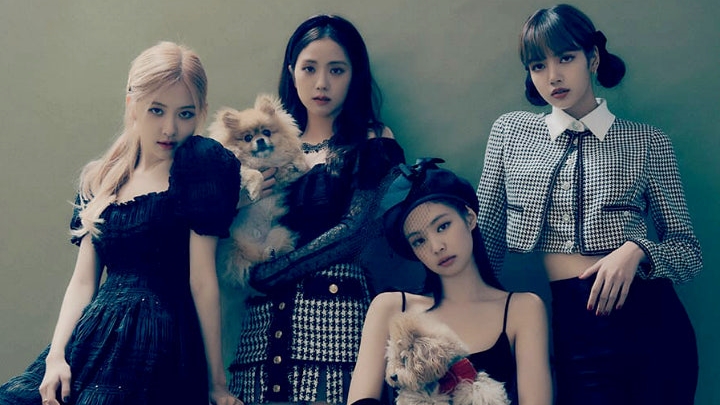 BLACKPINK is rumored to be appearing on the American TV program 'The Tonight Show' to promote their comeback song.

According to media outlet JoyNews24, on Friday (06/19), Jennie, Jisoo, Lisa and Rose will appear in the NBC's 'The Tonight Show' program which will be hosted by Jimmy Fallon on June 26.

On the program's broadcast that night, the four of them will bring the song 'How You Like That' which is a pre-release single for the first time.

BLACKPINK is scheduled to carry out a comeback by releasing the song 'How You Like That' on June 26th. (www.onkpop.com)
Add your comment