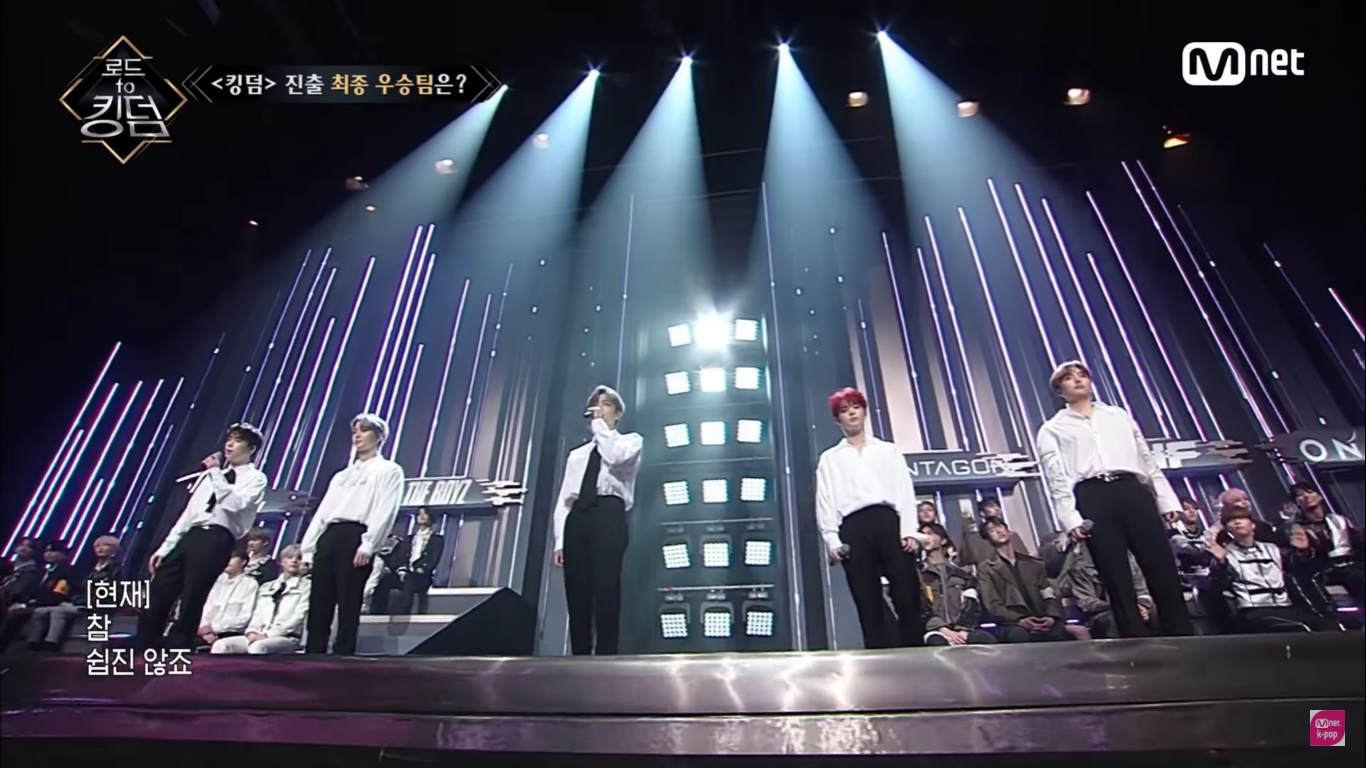 Towards the end of the event, the vocal lines of each group namely PENTAGON's Hui, ONF's Hyojin, THE BOYZ's Hyunjae, ONEUS' Seoho and VERIVERY's Yeonho performed very well the quite difficult song from BTOB entitled ‘It’s Okay’.

Although competing for the same title, but the five of them appeared with collaboration and a vocal performance that was riveting in bringing 'It’s Okay'.

Meanwhile, Mnet has announced that 'THE BOYZ' as a boy group has been named the winner in the competition program.

Congratulations to THE BOYZ! (www.onkpop.com)