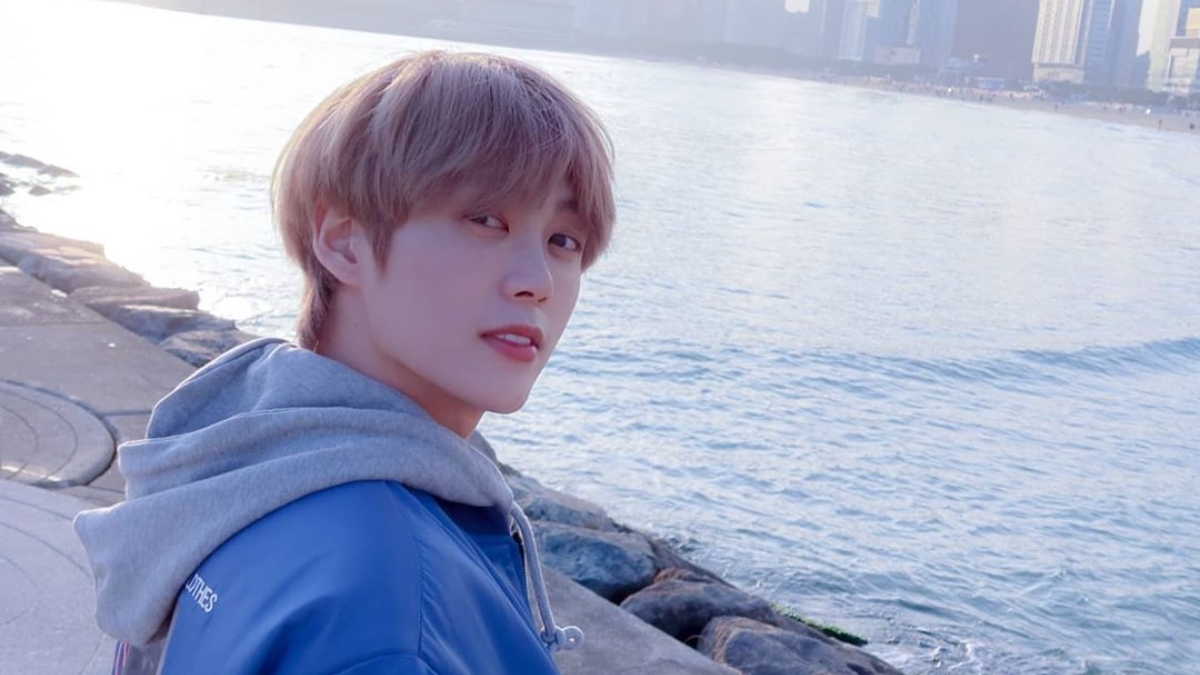 The sad news came back from the South Korean music industry. One of the TST or Top Secret personnel, Yohan reportedly had his last breath on June 16th, 2020 yesterday.

The cause of death was not announced by the agency in order to respect the wishes of his family. Yohan's death shocked many fans, because he was known to be active on his Instagram account a week ago.

Yohan was also known recently celebrated his birthday on April 16, 2020, so that now fans are flooding his birthday celebration posts on TST's official Instagram with a variety of mourning messages.