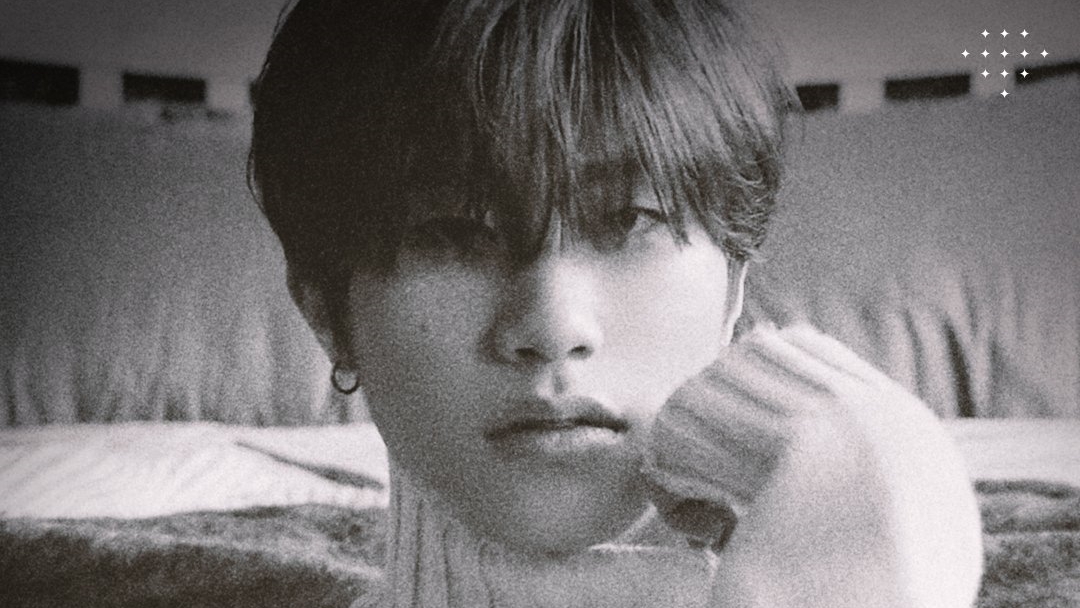 Bang Yedam ended the countdown of the release of his solo debut single by releasing a new teaser. In the new teaser released by YG on Friday, June 5th, 2020 00.00 KST, Bang Yedam appeared mellow, wearing a turtle neck sweater, sitting leaning on the bed with a mysterious look.

This teaser also ended the countdown teaser which some time ago was released by the member of the boy group TREASURE. 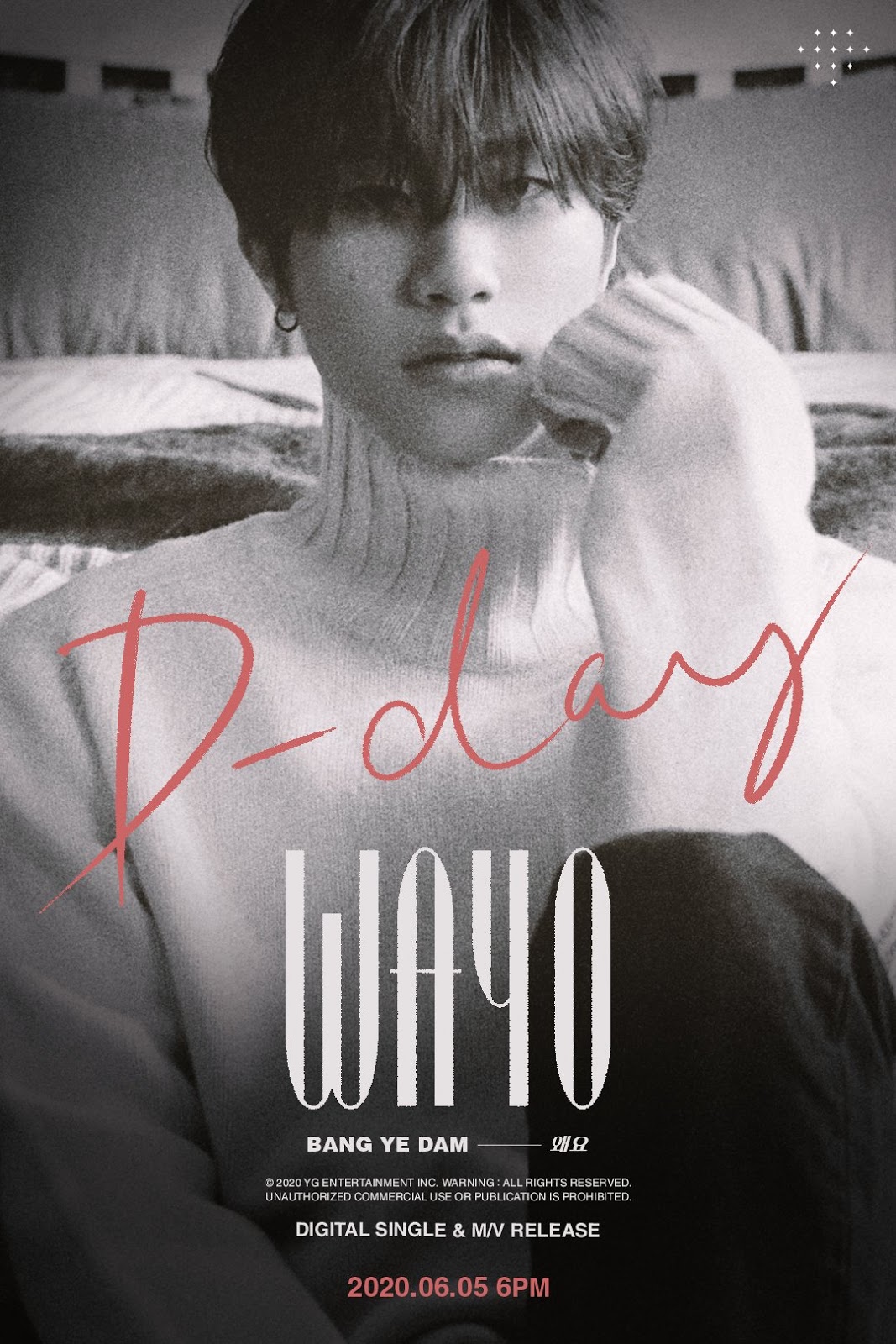