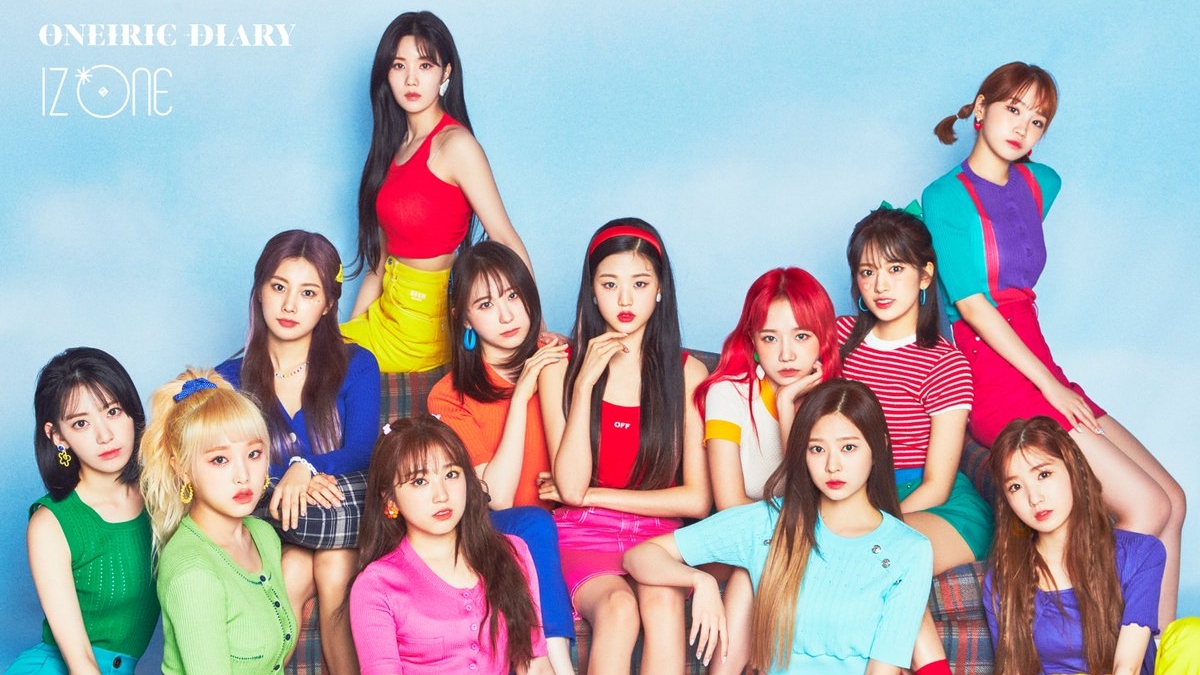 In the photo, 12 members appear with a blend of clothing tops and subordinates that are strikingly colored against a sky blue background.

This is the second teaser group photo released by girl groups ahead of their comeback marked by the release of the album 'Oneiric Diary' on June 16th.

IZ*ONE will be one of the groups that will hold a comeback this June, so competition between girl groups will be very competitive. 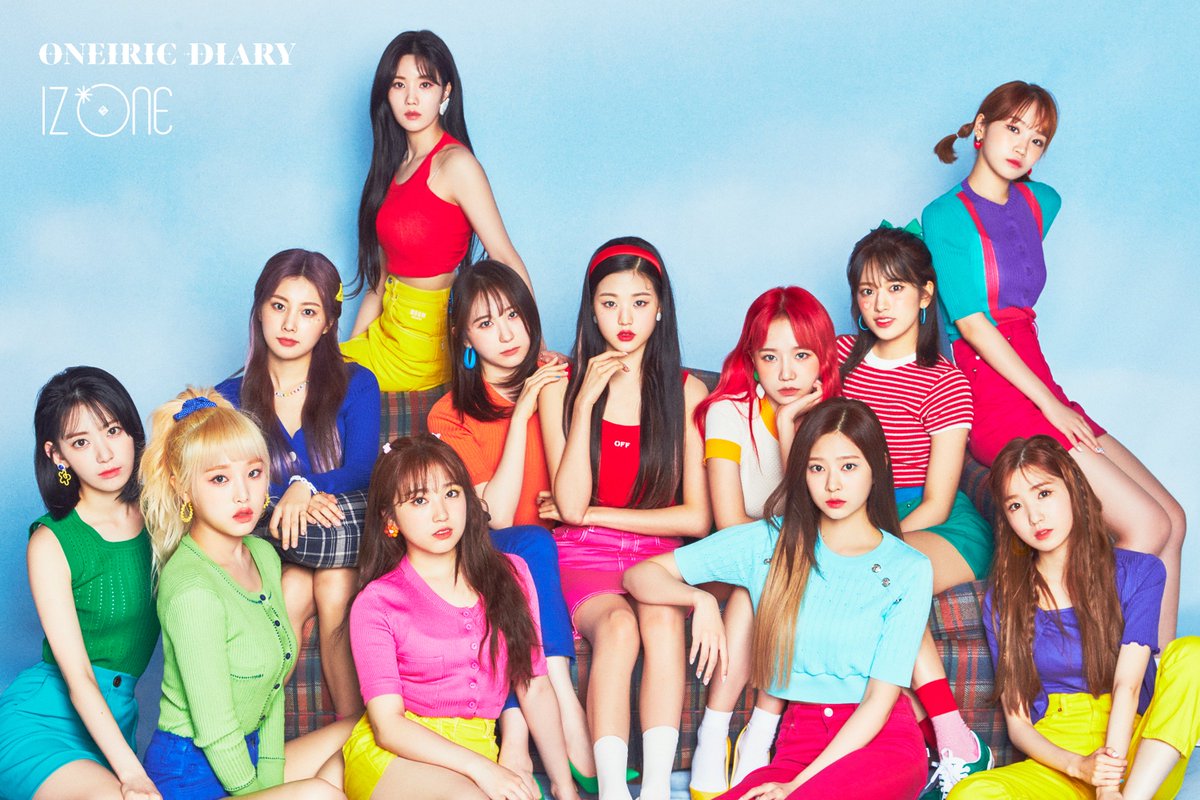