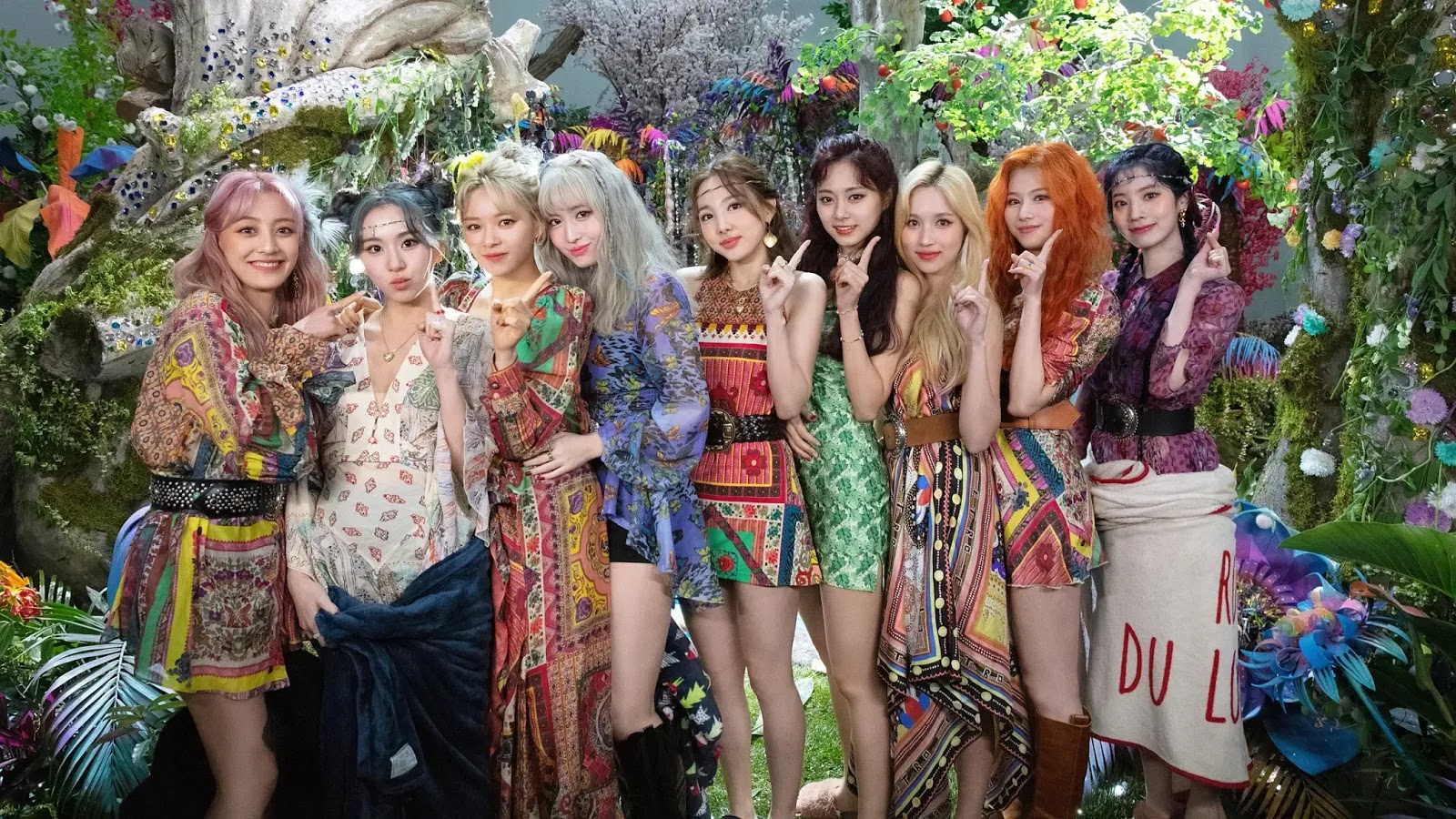 Through a post on his Facebook account, an American artist named Davis McCarthy accused TWICE of stealing the design of his work called "Pulse Portal". Similar works appeared in their new MV, "MORE & MORE" which was released last June 1.

Davis McCarthy's own "Pulse Portal" was designed and made in 2018. Responding to the accusation that the MV of TWICE production team stole the design, JYP Entertainment released a statement on June 3rd and acknowledged the similarity.

On the same day, Kim Young Jo, the director of the MV "MORE & MORE" spoke out related to plagiarism accusations of one of the scenes in the MV he created with Davis McCarthy's artwork. He refused if it was called plagiarism.

"It's true that I used the Davis McCarty project as a reference," said Kim Young Jo. "There are many references, and Davis McCarty's work is one of them. However, that is not plagiarism."

He continued, "In the production process, there are parts that are similar due to environmental conditions. It is influenced by the environment. The shooting location is outdoor, and there is a lot of wind so we cannot record the scene as intended. After removing it, the end result looks similar."

Regarding why Davis McCarty deleted his alleged plagiarism post, Kim Young Jo commented, "I don't know why he deleted the post. I tried to contact him to find out what he was thinking. I waited after sending an email." 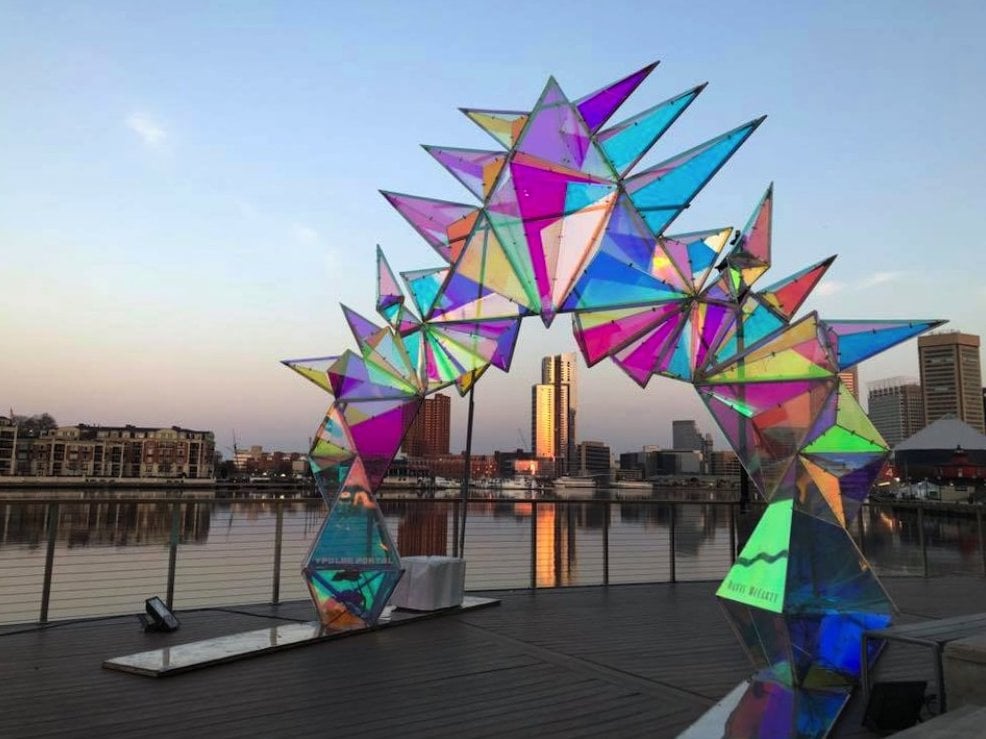