Super Junior's Siwon Warns Fans Not to Be Fooled by Someone Who Claim to Be Himself And Ask For Donations - ONkpop.com - Breaking K-pop News, Videos, Photos and Celebrity Gossip 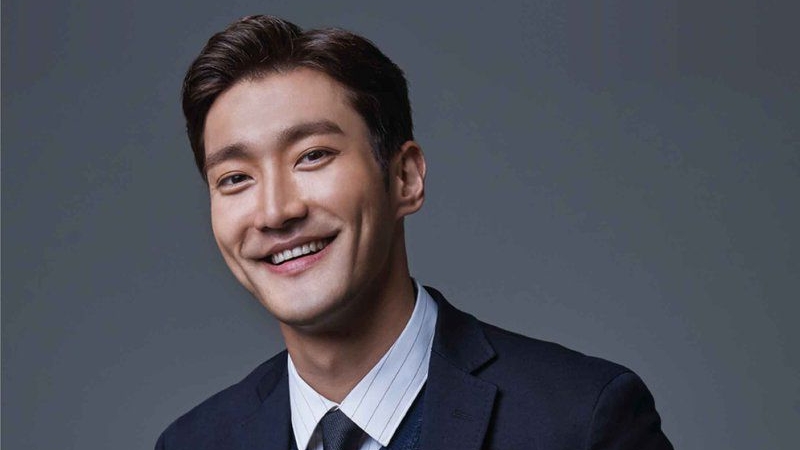 Do not want fans and the closest person become victims, Super Junior's Siwon gave a warning. The singer and actor who was born in 1986 uploaded a post on his Instagram account on Monday (1/6).

The post was a screenshot of a conversation from someone claiming to be Siwon with a potential victim. The perpetrator offered the victim to participate by making a donation. This is the contents of the conversation:

"Wow, that's really nice. So do you support charity?" asked the perpetrator. "Yes, I do support charities! I see you doing some charity now," answered the potential victim. "Yes, I'm currently dong charity now. Would you love to support in what I'm doing currently?" he asked again. "Of course! Would love to! Tell me more about the charity" said the potential victim. "Yes of course," replied the perpetrator.

In the caption of his post, Siwon wrote, "I have something to say before the energy of the festival faded yesterday. I was told that there was an account that took charitable donations by pretending to be me. Please be careful. I only contributed to the official website, a legal foundation, or a non-profit organization within the limits of the law. Besides, I don't ask for a direct chat using my personal account to talk about donations. Beware of @siwonchoiandfans!"

Meanwhile, Super Junior held an online concert titled "Beyond the Super Show" on Sunday (05/31) which is part of a series of concerts "Beyond LIVE". This concert gathered an audience of 123 thousand people. (www.onkpop.com)