Being a Married Man's Affair in 'The World of The Married', Han So Hee Admit Don't Want to Get Married? - ONkpop.com - Breaking K-pop News, Videos, Photos and Celebrity Gossip

Home Celebrity Being a Married Man's Affair in 'The World of The Married', Han So Hee Admit Don't Want to Get Married?

Being a Married Man's Affair in 'The World of The Married', Han So Hee Admit Don't Want to Get Married? 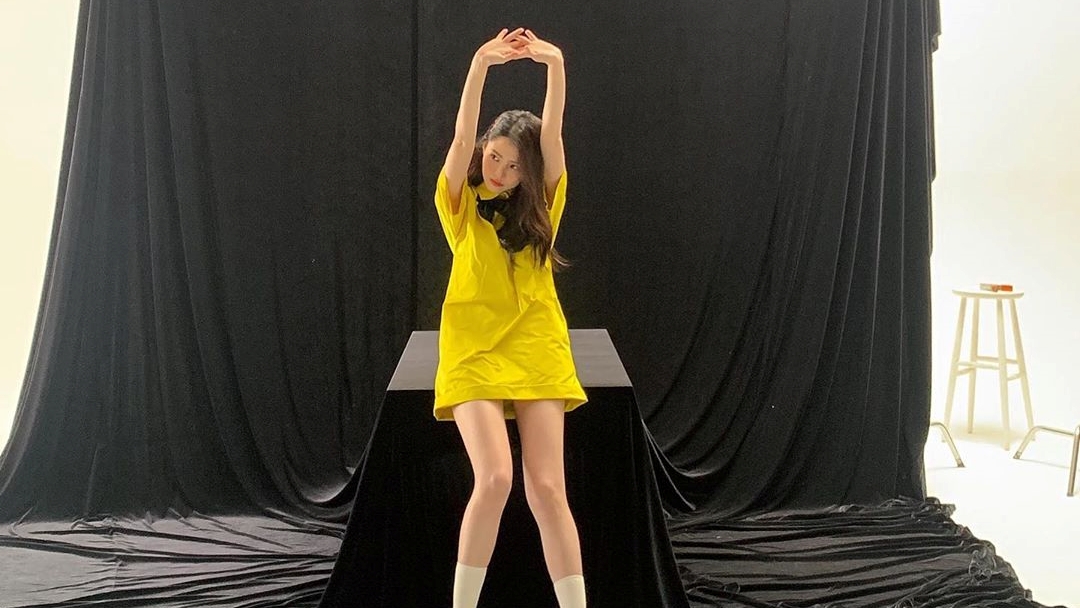 The beautiful actress Han So Hee, whose name was later lifted thanks to JTBC's mega hits drama "The World of the Married" reaps the spotlight because of her confession. In an interview with one of the South Korean media outlets, the actress who starred as Yeo Da Kyung revealed that she no longer intended to get married.

"I don't think I can get married. Not only because of adultery. Among the characters, Go Ye Rim and Son Jae Hyuk, there is suspicion, anxiety, mistrust and feelings of loss in their marriage," said the actress.

Han So Hee resumed her anxiety about marriage, "This drama illustrates a broken family process. I began to wonder if I could even get married."

The actress who had collided acting with EXO's D.O in the drama '100 Days My Prince' also tells the experience of friends around her after watching the drama.

"Friends around me don't want to date again after seeing the drama, and one of my friends who has a baby says she has a hard time mentally watching the drama."

Meanwhile, the drama 'The World of the Married' became one of the Korean cable tv dramas that managed to break the record for the highest viewer rating, reaching 28.37 percent. (www.onkpop.com)
Add your comment