Home Idol Baekhyun Talks About The Collaboration with BOL4, 'Delight' Album Record, and a Promise if Win at Music Show

Baekhyun Talks About The Collaboration with BOL4, 'Delight' Album Record, and a Promise if Win at Music Show 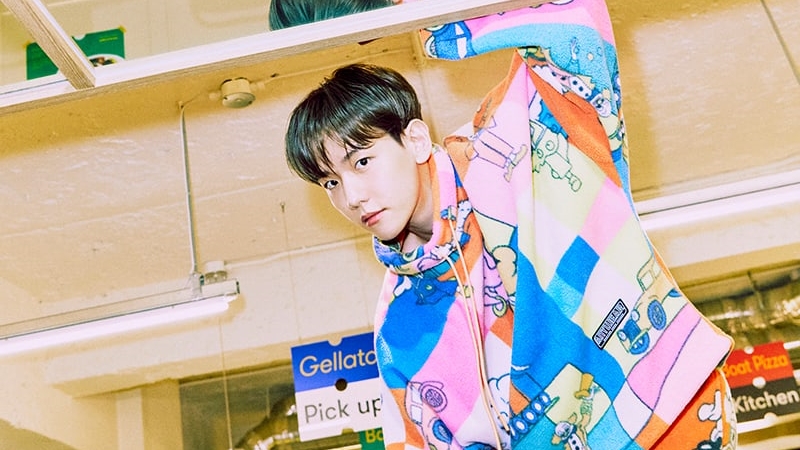 Kim Shin Young asked about Baekhyun's latest collaboration with BOL4 entitled "Leo" and he said, "Ahn Ji Young recorded the guide and sent it to me. As soon as I heard the song, I liked it. I always liked her voice so I gladly accepted that collaboration."

When asked how he chose his collaboration, Baekhyun explained, "I don't have any requirements or anything. I don't get many collaboration offers but when there are (offers), I listen to the song and I will accept it if I feel confident that I will be able to collaborate well with that singer. As soon as I made that decision, our agency stepped in and arranged everything."

Baekhyun also shared that for the next collaboration, he wanted to work with Lee Moon Sae or participate in an emotional ballad song.

Regarding his latest comeback, Kim Shin Young asked if it felt different when he topped the chart as EXO and as a solo artist Baekhyun, because his 2nd mini album "Delight" not only swept various weekly album sales sites, but also sold as many as 700 thousand copies in the first week.

Baekhyun answered, "First, I really can't believe it. Our fans bought so many EXO albums that I told them not to buy too many (albums) and focus more on buying things for themselves, like padded jackets for winter. They didn't listen to me and bought my album."

Baekhyun expressed his gratitude and worry for EXO-L when he said, "I'm worried that they will feel like buying my album is a liability. I will be happy if our fans use their money for themselves, and then take what is left to buy album. I hope they don't see it as an obligation."

Baekhyun was also asked what he promised to the fans if he won the music show. "I've been thinking about lots of different choices. There was a time in my teaser photo where I removed lipstick. I thought I might do that."

Along with his album records, Baekhyun set a new record on the radio show. Kim Shin Young said, "In accordance with your status as a soloist who broke many records, you have just set a record for most listeners at one time on the MBC radio show. You have set another record. Representatives from the radio department even came here. They said that they have never seen many of these people listen to a radio program at one time before."

Baekhyun concluded with the message, "This album is like a challenge for me. I want to take a difficult genre and add my own play to it, and all the love and attention I have received makes me very happy. I will try to repay all the love I have received." (www.onkpop.com) 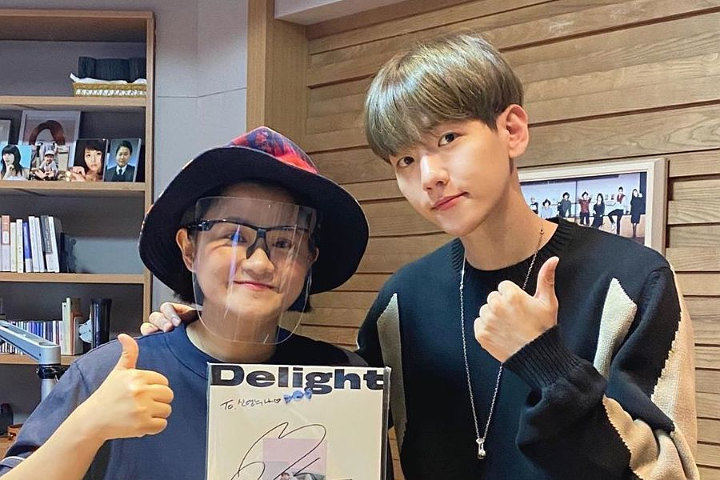