Home Event Soribada Confirmed the Date of Award Ceremony in 2020

Soribada Confirmed the Date of Award Ceremony in 2020 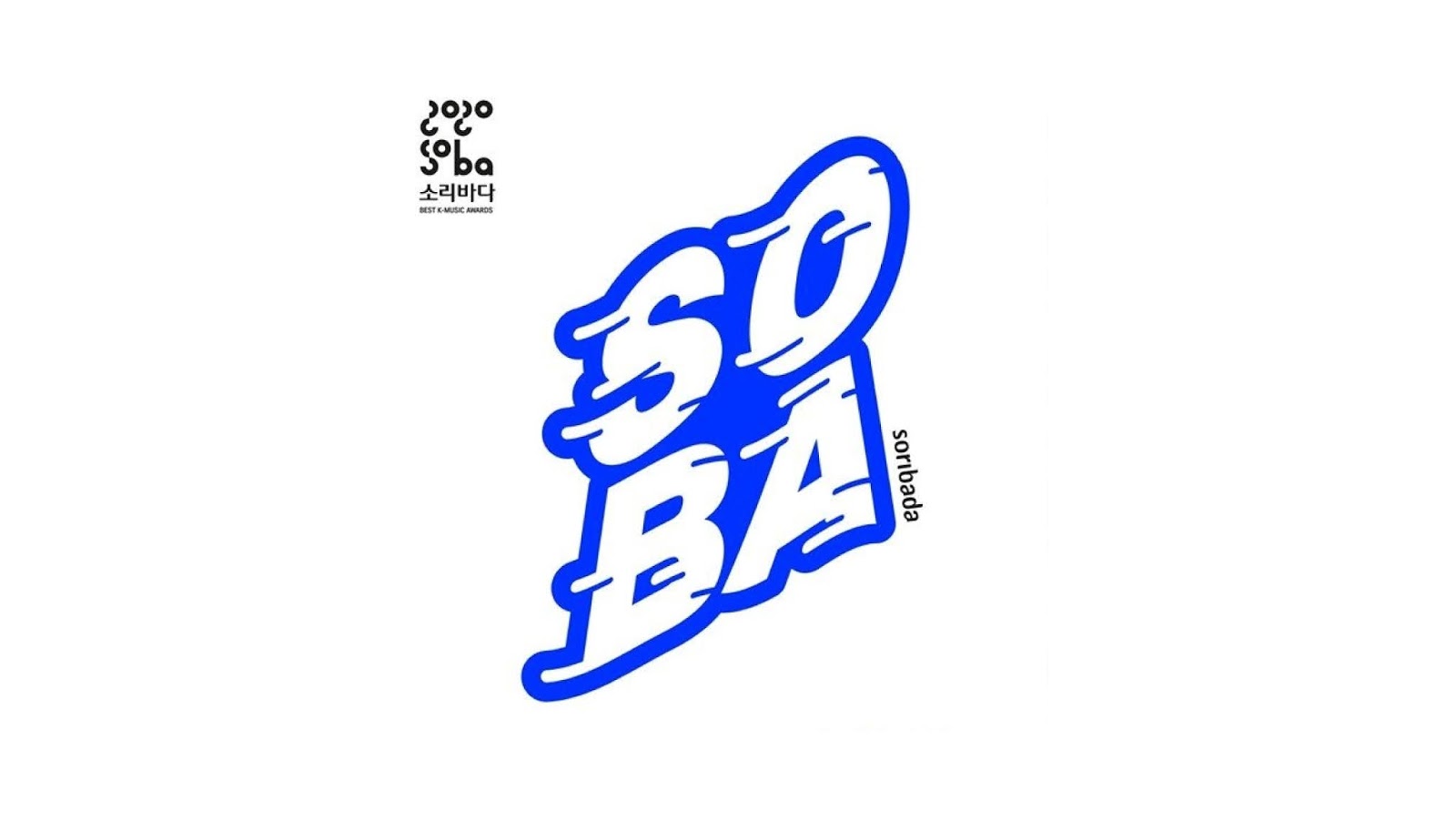 One of the biggest music streaming platforms in South Korea, Soribada finally set a schedule for their annual awards ceremony.

Further stated, the albums released in the previous year were also eligible to win awards.

Until now, Soribada has confirmed that the award ceremony will be held on August 13th, 2020, but there is no detailed information regarding the location and time. (www.onkpop.com) 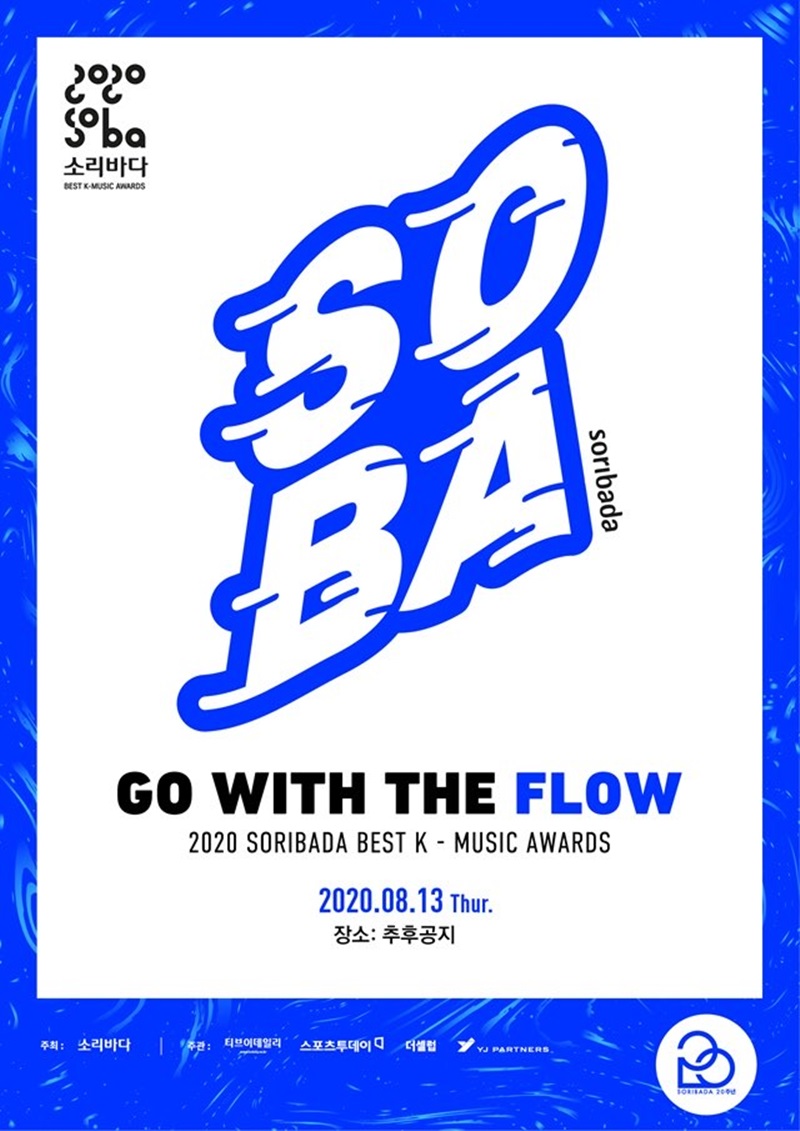