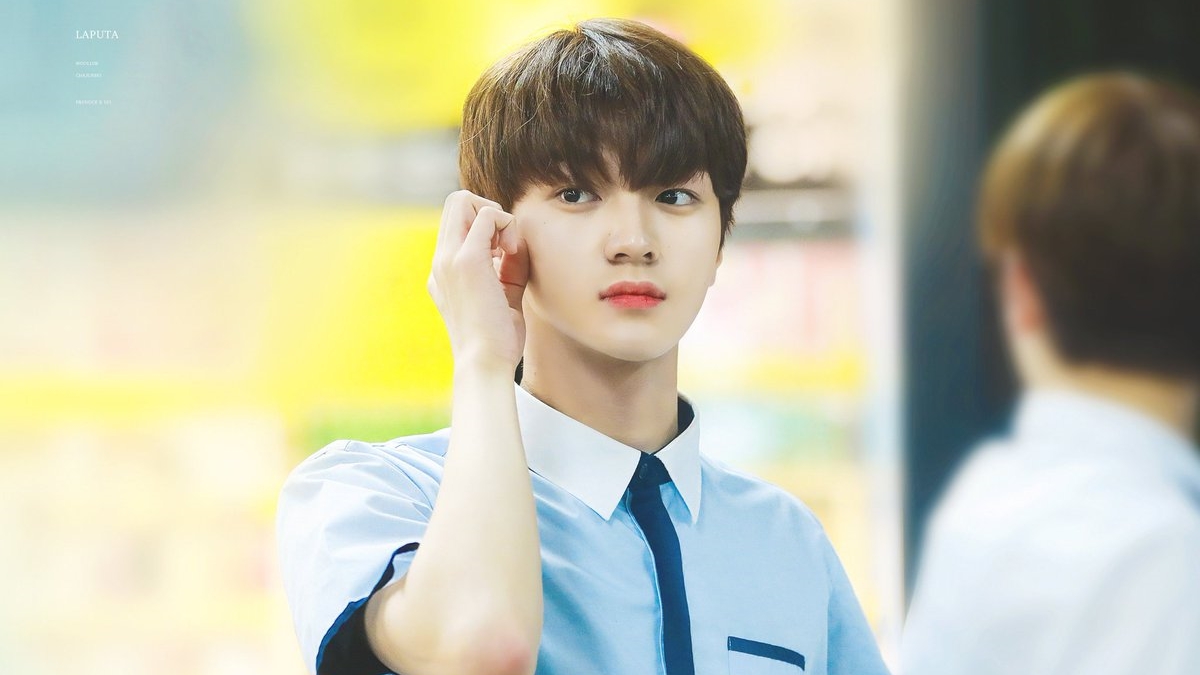 Former member of X1, Cha Jun Ho recently shocked netizens after the circulation of allegations that revealed rumors of bullying he had done during school. Today, on Tuesday (06/09), a netizen on a Korean online forum created a thread, claiming that he was a classmate of Cha Jun Ho and one of the bullying victim.

Not only confessing, this former classmate who will be called as 'A' even revealed other supporting evidence to prove his accusation.

"I was intimidated by Cha Jun Ho and his female friends when I was in 5th grade. This is the truth, and even my homeroom teacher knows roughly what happened."

"Cha Jun Ho makes school life more difficult by cursing and carrying out personal attacks on children in our class who lack appearance (body, face, clothes), don't talk well, or just look like a nerd. I am one of them."

"Her female friend is stubborn. He apologized and asked me not to file a complaint with the school violence committee. Of course, I refused. He constantly apologized via chat, and that disgusted me."

In this post, 'A' also uploaded a photo chat for Cha Jun Ho elementary school teacher, which they admit was deleted. Some netizens who saw the post and stated that the confession and photo is not strong evidence.

But recently Woollim has responded to this and made an official statement containing that they denied the rumors, and will take strict legal action against allegations made by Cha Jun Ho. (www.onkpop.com) 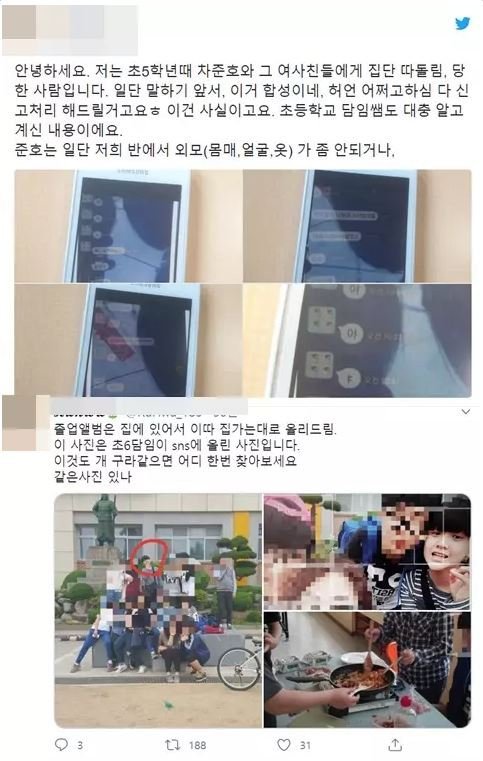 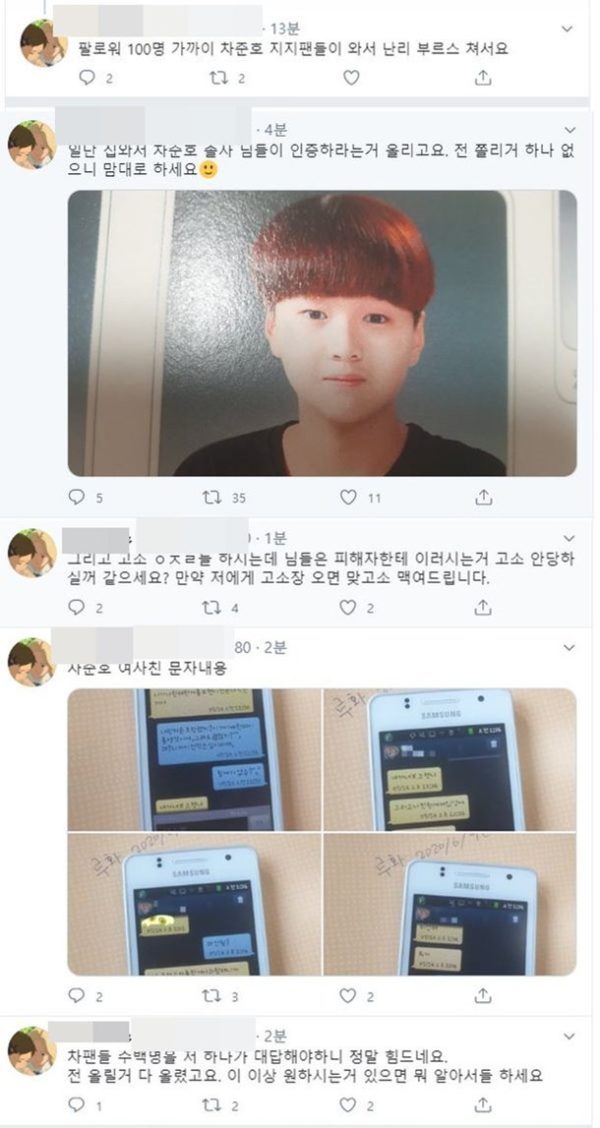