Home Teaser SEVENTEEN is Ready for a Comeback with The 7th Mini Album ‘Heng:garæ’

SEVENTEEN is Ready for a Comeback with The 7th Mini Album ‘Heng:garæ’ 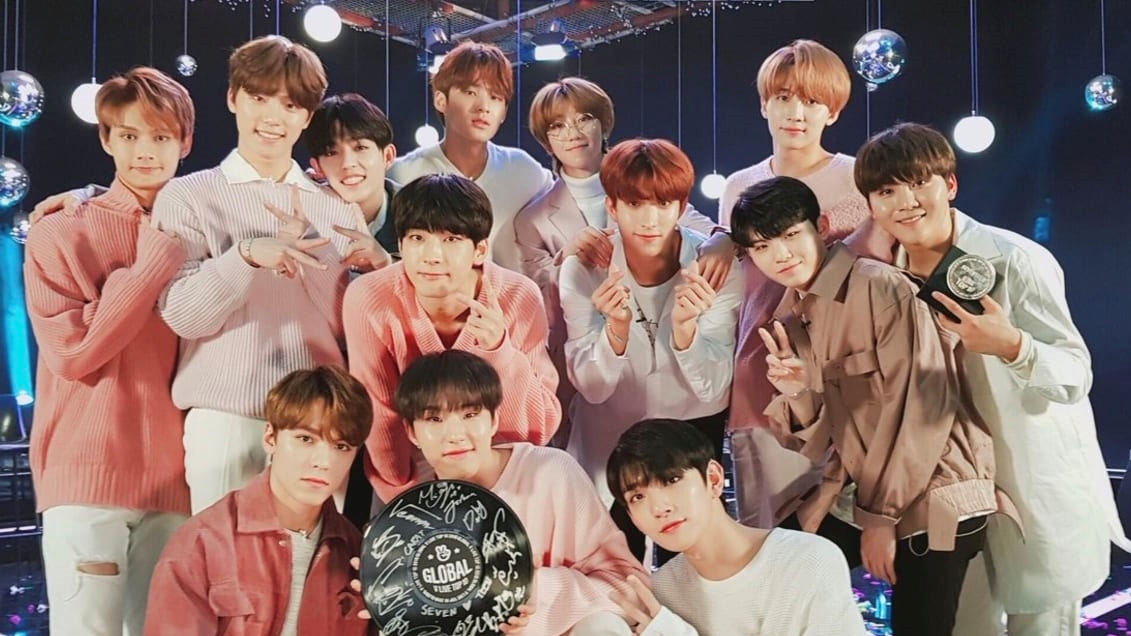 SEVENTEEN finally made fans enthusiast after announcing their comeback and releasing the 1st teaser. On Monday (06/08), this Pledis Entertainment's boy group released a new teaser photo through various social media for their comeback with the 7th mini album titled 'Heng: garæ'.

Along with the teaser photo upload in the form of an island with some soft pastel colors, SEVENTEEN will certainly greet fans again with their summer song this June.

This marks the first boy group comeback after their agency Pledis Entertainment has been acquired and is under the auspices of Big Hit Entertainment.

This mini album is planned to be released on June 22nd. Can't wait to hear summer songs from SEVENTEEN? (www.onkpop.com) 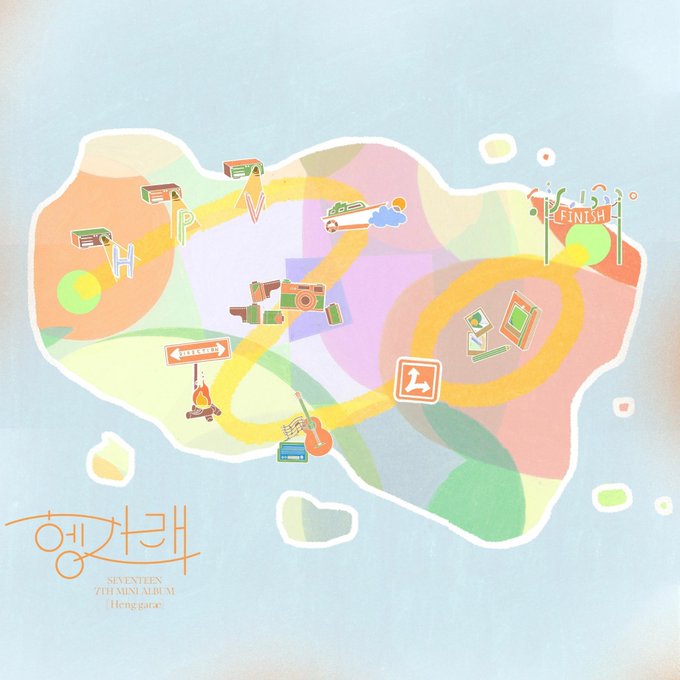