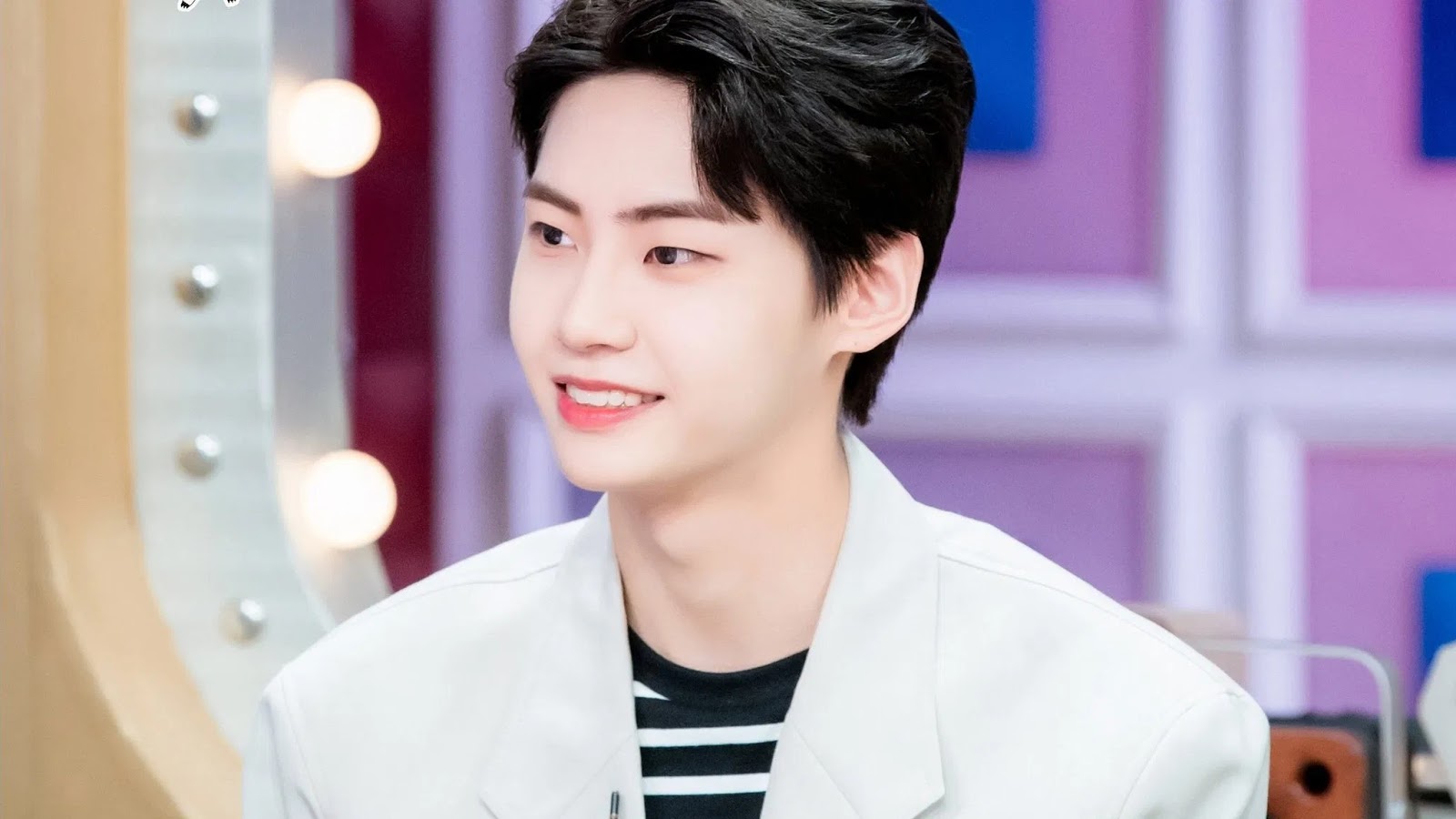 UP10TION's Lee Jin Hyuk will soon return to the South Korean music industry as a solo singer. Right on Monday morning (06/08), the UP10TION personnel announced his solo comeback schedule with the 2nd album.

Although there is no information about the title of his new album, Lee Jin Hyuk plans to release the album on June 30th, 2020.

In the teaser photo we can see a variety of birthday cakes complete with candles stuck on it.

This will be Lee Jin Hyuk's first comeback since making his solo debut in November 2019. (www.onkpop.com) 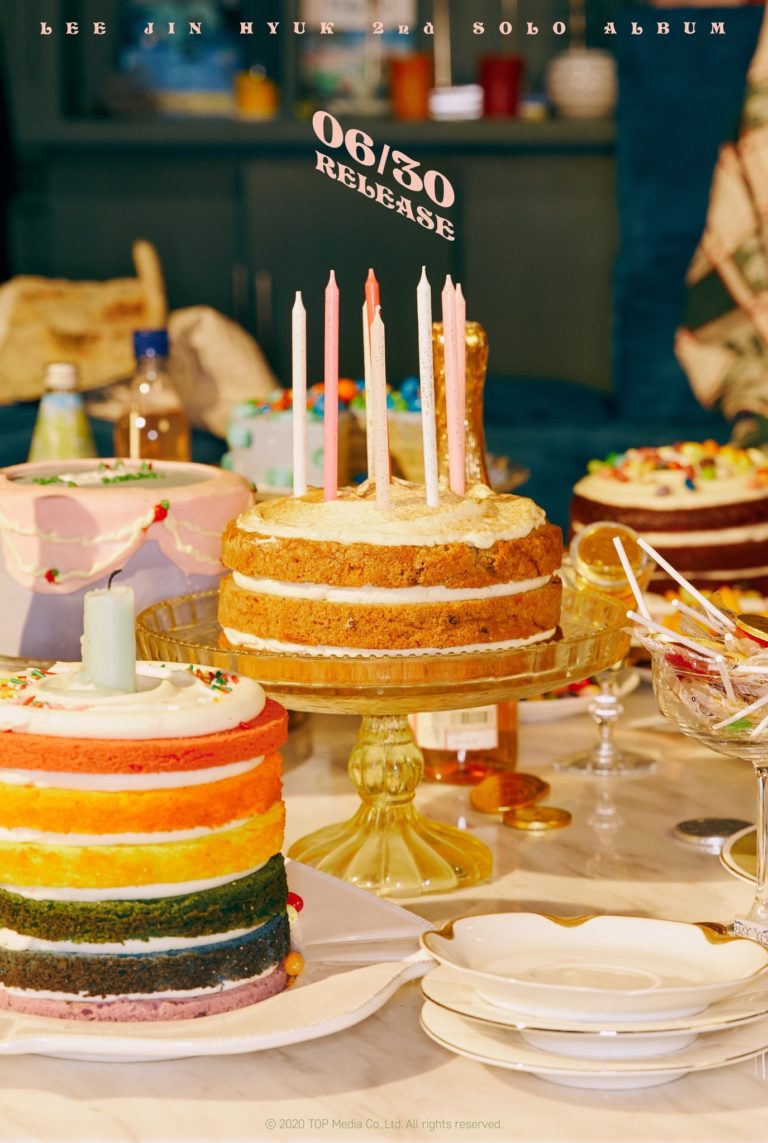