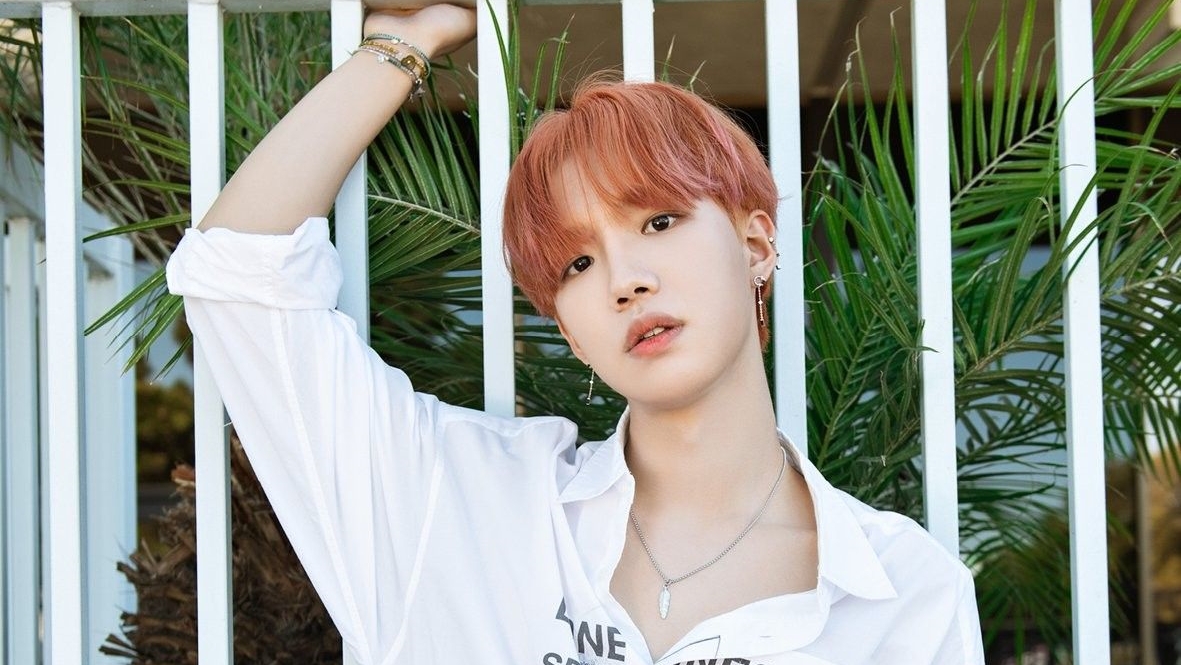 Shocking news from Lim Young Min, who was declared to have left AB6IX. This was announced directly by Brand New Music on Monday (06/08), a week after Lim Young Min was involved in a driving case when he was drunk.

The agency said, "First of all, we want to express our gratitude to fans who love AB6IX."

"After having a discussion with Lim Young Min, today it was decided that Lim Young Min will leave the group and he hopes that he will no longer have a negative impact on the group."

"We apologize for causing fans to worry about this news. In addition, we want to apologize to many people who have been involved in promoting this album because of the group situation. As previously announced, AB6IX will continue promotion as four members, and we will provide more support to AB6IX in the future."

"Finally, we sincerely apologize to everyone again for having to deliver disappointing news to fans who always support AB6IX, and we will give our full support to them so that they can return with more mature music and performances."

"We ask that you continue to give unchanging love and affection to AB6IX members, who have worked hard to prepare for their comeback despite a difficult time. Thank you," the agency closed.

Previously AB6IX has postponed their comeback plans with the mini album 'VIVID' until 29 June 2020.
Add your comment